Making Finance A Fairer Place For All 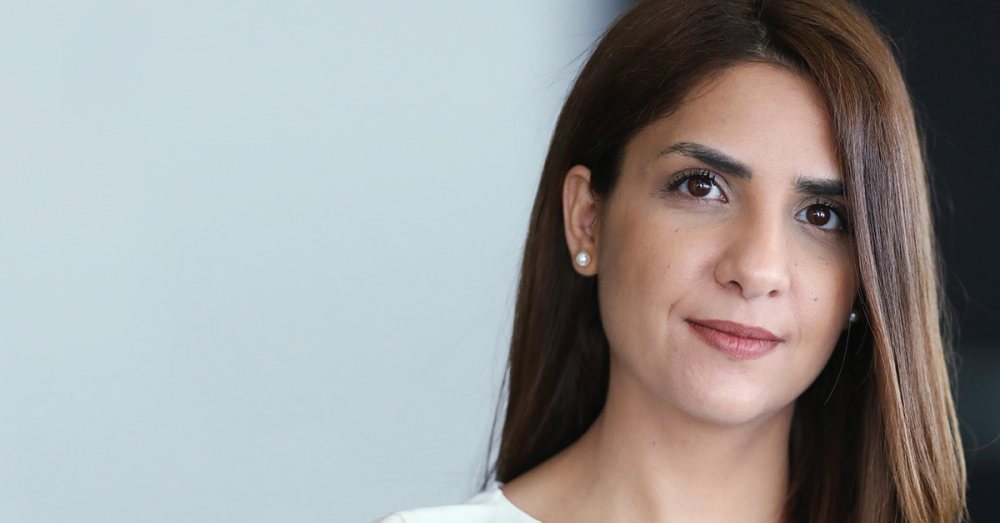 For Chief Operating Officer, Bahea Izmeqna, moving through a digital transformation is much like becoming the COO of a leading tech firm – more than just a technology shift, but a behavioural one too. This understanding comes from working in various roles across multiple organisations – from banks to private equity firms.

But, she didn’t really see herself getting into technology to begin with: “To be honest, when I was much younger, I never thought of finding myself in the technology space. My parents are both doctors, so I thought by default, any child of a doctor will be a doctor!” But, after pursuing an interest in development and programming whilst at university, the tech bug had well and truly bitten.

After a couple of years, Bahea started noticing a shift in how programming was being utilised, and being developed into a new way of changing how we work. Transforming things for the better in a scalable way. “It’s managing those transformation projects that I really enjoy, because you try to come up with new ideas and new thinking around how to achieve the same targets, but in better ways.” Being the Chief Operating Officer at Greensill, allows her to focus on both the operational side of managing the technology itself, as well as the transformative power of that technology.

Bahea believes that despite the many challenges brought about by the recent pandemic, the one priority is still the customer. The behavioural shift she says, is in how companies seek to achieve that goal. “How can we use technology, how can we use data, how we can be more digitised to be able to achieve our goal – to make finance fairer?”

One way Greensill is already helping is through Earnd. Launched at the start of the pandemic, this breakthrough technology allows people to draw down on their salaries as they earn them rather than waiting until the end of the month to get paid.

According to Bahea, the connection is obvious: “If you think about it, what we do, traditionally is help small and medium suppliers or companies get to their money in a faster, cheaper way. It’s this same concept we apply to employees, enabling them direct access to their money, as they earn it.” A true behavioural shift for both employers and employees, all brought about by the power of transformative technology.

"My advice for people is don't expect it to be an easy journey. Pause, refocus, think about the big value and keep going."

A strong advocate of mentorship, Bahea says of her own journey, “from the time I first started, I’ve always had people looking after me, and that’s why I do the same thing myself, now. I care about people and like looking after people, to be able to grow them.”

As she says, “this world needs more good people, much more than successful people. I always love to have good people in my life supporting me because you achieve that value and you see the end benefit of your leadership.”