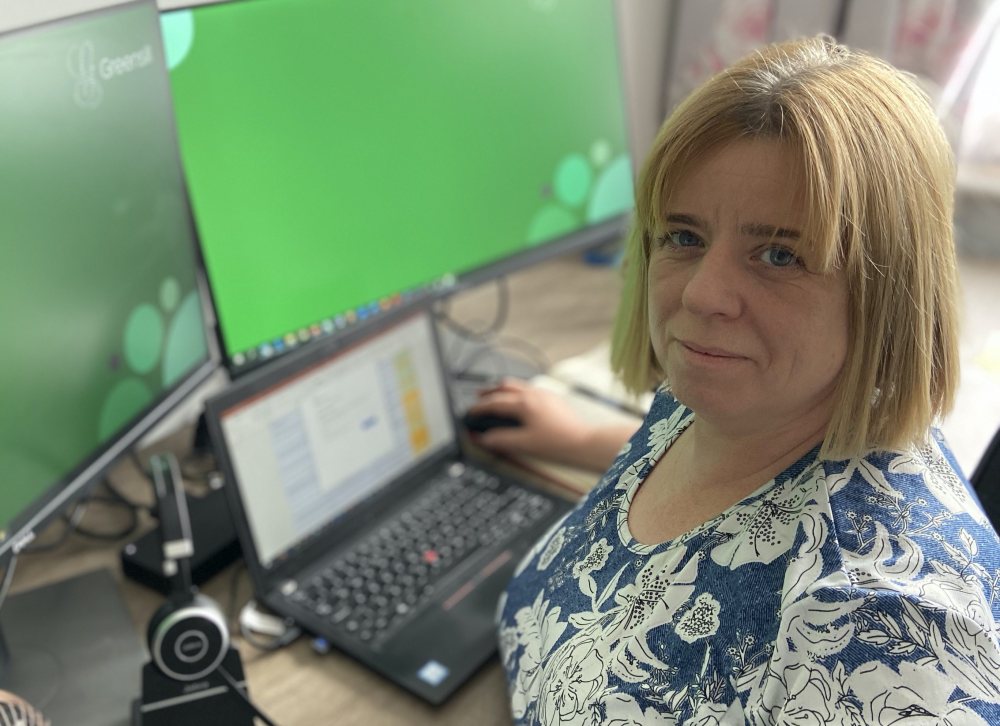 Vicky Fraser has seen a lot in during her career at Greensill, rising from a regional facilities manager to Global Head of Property in just a few short months — all before Covid-19 hit.

Now, amid the global pandemic, her role has shifted yet again, in ways no one could have predicted. As if visiting property — virtually, via Skype — during an outbreak wasn’t challenging enough, she must also now consider what the needs for office space will look like in a post-coronavirus world.

“We’re still expanding rapidly,” Vicky says. “There has been no slowdown on that. It’s just the way that we’re operating and the way we’re looking at property has completely changed.”

One of the things Vicky and her team now consider is the quality of ventilation. While previously recirculated air could be viewed as potential cost savings, now, when workers eventually return to their desks, it could be a health concern.

Just add that to the list of challenges Vicky has identified and tackled since she joined the Greensill team in August of 2019.

"I don’t feel like I’ve hit the pinnacle of the role either. I feel like there’s a lot more to come."

Property, like finance, has often come under criticism for being a male-dominated industry. In previous jobs, Vicky said she felt like she constantly had to overachieve to justify her employment.

But at Greensill, she feels her achievements have been acknowledged, and her contributions rewarded.

“It’s a completely different environment to all of the corporate environments I’ve worked in,” Vicky says. “All my life I’ve been judged on my gender, and my disability. Whether you like it or not, you’re judged on it. I’ve also had to prove myself and go a little bit further than everybody else, because of my disability.”

Vicky stands at 4 feet and 7-and-a-half inches tall — and she’s absolutely adamant that you not deny her that last half-inch. She says she has never felt like any of it has been a factor during her time at Greensill.

“I’ve just been judged on merit for the first time in my career.”

As for managing property during the Covid-19 crisis, Vicky is thankful that Greensill was already in a very strong position in offering employees the flexibility of working remotely. In that sense, the transition to working from home has been seamless.

Just months after joining fast-paced Greensill, she’s now the head of a global, growing team preparing for what comes next in the world of finance.

“It’s nothing like I signed up for. I signed up for managing our office in Warrington, and now I’m managing the global portfolio, with new properties being added in line with our growth as Greensill expands,” she says.

“I don’t feel like I’ve hit the pinnacle of the role either. I feel like there’s a lot more to come. It has been probably the greatest challenge I have ever come across, but it’s also the best challenge.”