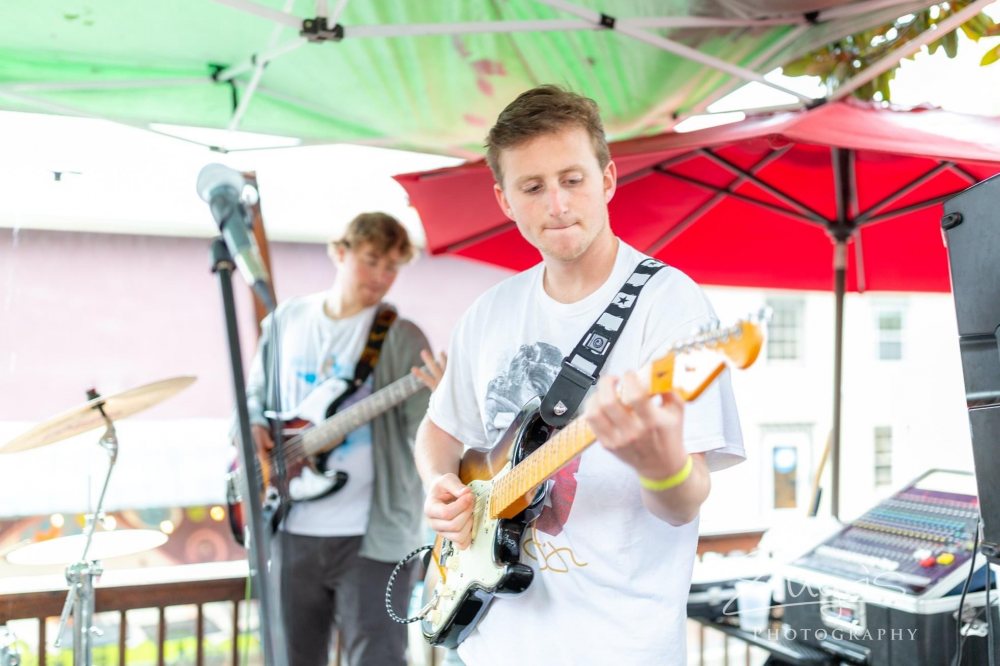 Jack Furr joined Greensill in July 2019 after graduating from the University of Virginia with a Bachelor of Arts in Economics.

Jack, who grew up in Norfolk, Virginia, shared his experiences as both a summer intern and graduate recruit with Greensill in this Q&A.

Describe your experience as a summer intern.

Jack: I interned with Greensill during the summer of 2018. Prior to my internship, I had little knowledge about working capital finance, but I immediately really liked the people and knew quickly it was the place I wanted to be.

During the fall of my senior year, I focused on graduate recruitment interviews and kept in close touch with some of my mentors from my internship. In late October, I received a full-time offer — and I was thrilled to join the New York team.

What do you find exciting at Greensill? 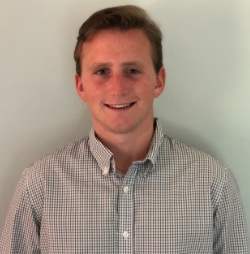 Jack: I love the strong “can-do” attitude that everyone at Greensill has. It appealed to me that those who started Greensill came from traditional banking backgrounds but are approaching finance with a different mindset.

I also think the rate at which our company is growing makes Greensill an exciting place to work. We’ve attracted major external investors which have created tremendous opportunities for our development.

Were you seeking a company that is a force for good, in addition to making money?

Jack: Most of the internships and jobs I pursued were in the finance industry and firms that focused on ESG impact or “doing good” in innovative ways, like Greensill, were at the top of my list. I love that Greensill is making finance more practical and accessible to those who need it most. Our solutions are designed to create value for all parties involved.

What kind of opportunities are there to progress?

Jack: Everyone says your career is what you make it, and at Greensill, this really holds true. I can attest to that for myself and my colleagues. People are paving paths to where they want to go in the company and they are getting the support needed to get there.

What kind of support do you get from senior colleagues?

Jack: Everyone stays so busy and your days are filled to the brim, but my senior colleagues really do take the time to train and mentor the junior team whether that be in a one-on-one or group setting. I feel fortunate to be part of such a collaborative environment where analysts and associates work closely with and learn from directors and managing directors.

Jack: It’s a good atmosphere. People are smart and funny, they work very hard but they like to have a good time too. It’s a pretty young company with a lot of young people who support each other.

Before the pandemic, we’d go out to bars and restaurants around the city (New York). More recently, we’ve had to rely on virtual get togethers which admittedly aren’t quite as fun. The juniors will share what we are working on and things we’ve learned with each other. I find that really helpful.

What did you get up to besides studying at university?

Jack: I led the university chapter of the Movember Foundation, a charity that raises money for men’s physical and mental health issues. I also played in a band with some close friends. We called ourselves the ‘Dollar Beers’. We figured if people saw the name on a gig poster they’d maybe show up, even if it was just for cheap beer. For most of our gigs, we worked with the bars to offer discounted beer pitchers, so our marketing wasn’t all that misleading.

What’s your advice to students considering career opportunities at Greensill?

Jack: I would encourage anyone interested in applying to learn as much as they can about Greensill and the trade finance industry. Greensill has developed great training programs and works hard to get everyone up to speed regardless of academic discipline or prior experience. You’ll be successful if you are eager to work hard and learn as much as you can along the way.