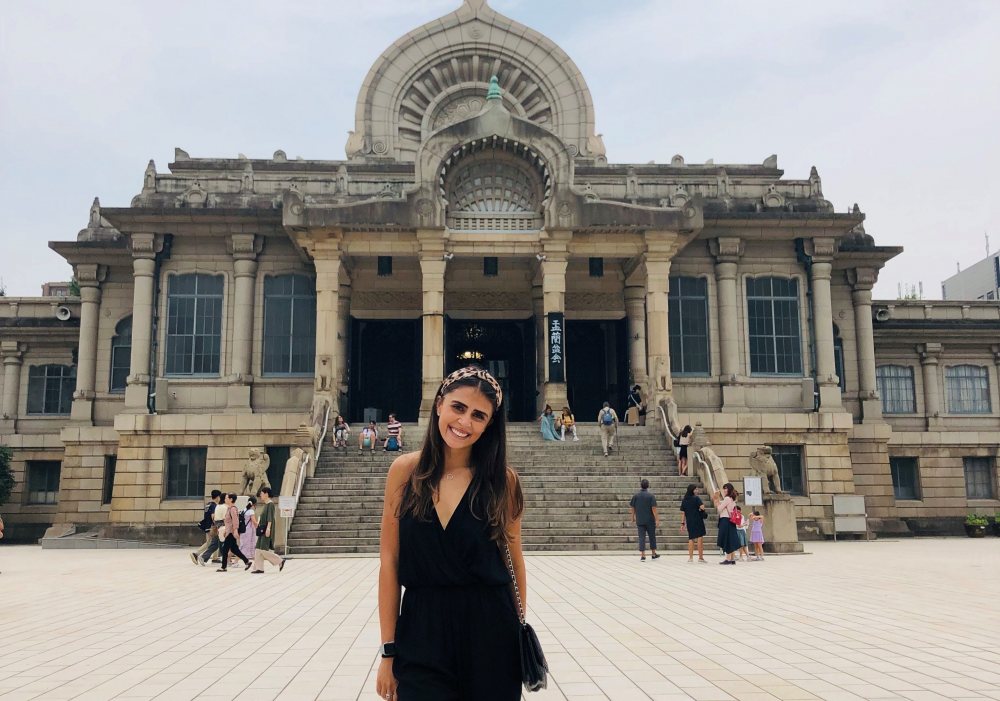 Juliana Hernandez joined Greensill straight from university and has the task of analysing opportunities in Latin America, one of the company’s most exciting growth markets.

Greensill’s recent acquisition of Omni, Latin America’s foremost digital lender to SMEs, will power growth in the region forward at an even faster pace. Omni has provided $300 million of financial solutions for 5,000 clients in the last three years.

Juliana’s role is to help see the big picture and consider which countries and industry sectors will benefit most from Greensill’s range of working capital finance products. Her analysis is crucial because it feeds into defining the strategy for the whole region.

She explains more about what she and the Latin America team at Greensill do in this Q&A.

What attracted you to Greensill and how has your career developed?

Juliana:  I did not want to be just a number for a company, and from the first interview I could see that the job was going to be fast-paced, exciting and I could really contribute to the region. The coolest part of Greensill as an analyst is that the role is not limited by your job title.

Normally an analyst would make up presentations to clients and send it to the boss to do the meeting. Here they might also say, ‘how about we structure the deals together?’, or, ‘why don’t you pitch it?’

If I was in a traditional banking institution going to meet a client as an analyst would be an opportunity you got much later after starting but with Greensill I was 1½ weeks into the job and I was off to my first client meeting. My peers just say ‘wow’.

Although I was very nervous before my first client meeting, my favourite part of the job has become the initial conversations, getting to understand the problems and finding the right solution.

What excites you about what Greensill is doing in Latin America? 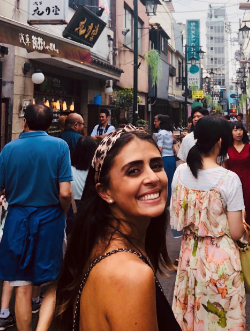 Juliana:  I think Latin America has a lot to offer but it is very different to North America. In Latin America it is all about making personal connections. Conversations and making eye contact are all very important so I travel a lot; not long ago me and my boss covered Peru, Chile and Argentina in five days.

I think Omni is integral to our growth in Latin America. It is a very exciting milestone that will help us establish a footprint in the region.

I have also been involved with the development of our Latin America strategy especially with our recent acquisition of Omni. The important thing to remember is Latin America is not one place: Colombia is very different to Chile, and it is different again to Brazil. We cannot just have one plan of action or one product.

Juliana:  At Greensill you are always taking three steps forward and keeping your career constantly moving. I do not know what each day will bring. Sometimes I blink, look at the clock and see it is 8 p.m. and I haven’t realised because I have been so caught up in something.

I see my career path being so wide with Greensill – I have opportunities to shift paths and I always feel like I have the support from my boss and other senior members.

I know of people on their third or fourth jobs who still don’t know where their professional career is headed, so I feel very lucky to have found the place I want to develop my career first time round.