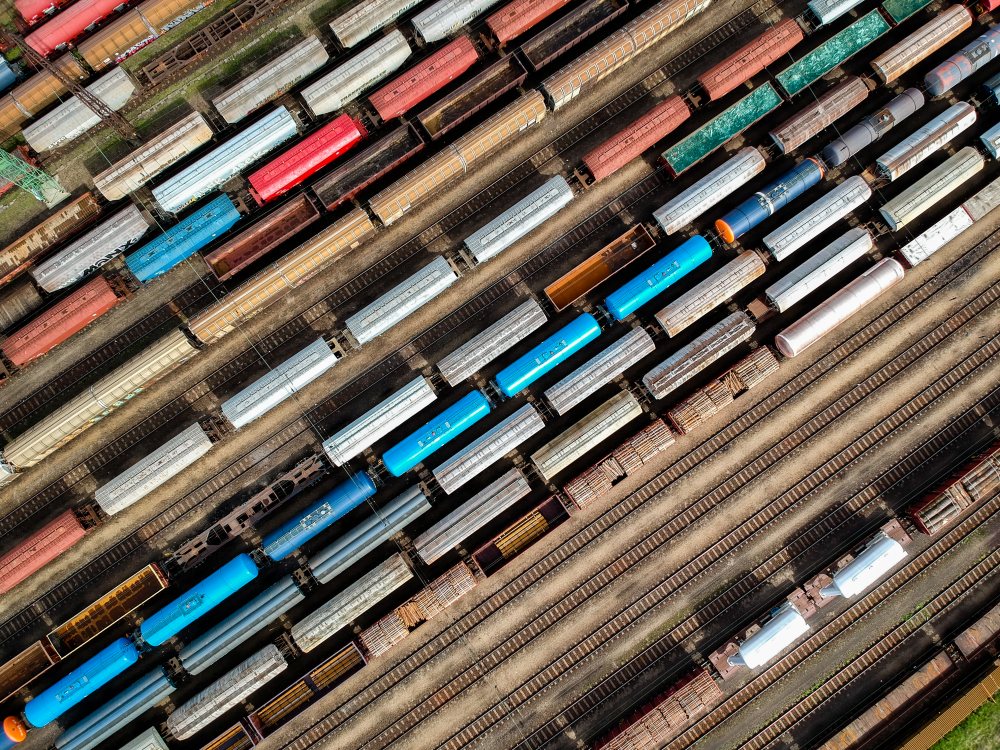 Coca-Cola does it. So does the global consumer goods group Procter & Gamble and discount store chain Walmart. In Australia, Telstra and construction group CIMIC are into it.

All are using an increasingly popular scheme known as “supply chain finance” to pay the companies that provide them with goods and services.

The old-fashioned method of paying invoices is simple. A company orders goods from a supplier. The supplier delivers them and issues an invoice with a due date, such as 30 days’ time. The company pays the supplier within 30 days. 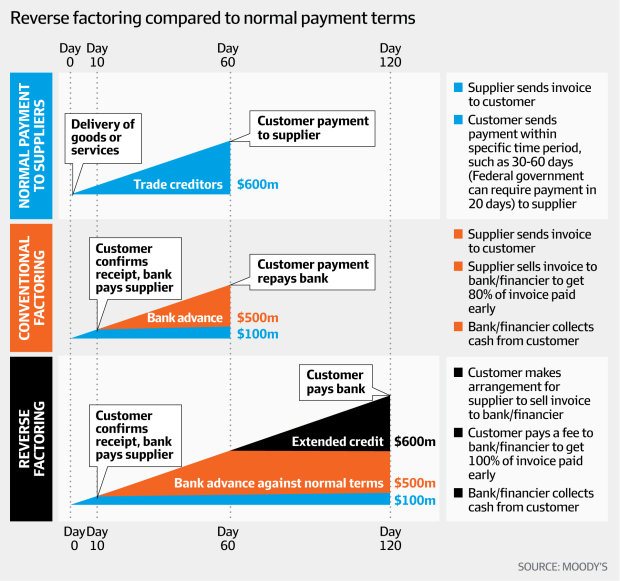 Suppliers who have delivered their goods but want to get paid earlier than 30 days have also for many years had another option: approach a bank and sell 80 per cent of the invoice (typically the maximum the bank is prepared to buy) before the due date. The bank later collects the invoice payment.

This is known as debt factoring; the bank or financier that buys the invoices is called a factor.

In recent years, a third option has emerged. With the help of banks and financiers, big companies take the initiative and suggest payment options to their suppliers, giving the companies more control over when and how they pay invoices.

This latter scheme is most commonly known as supply chain finance or, more specifically, “reverse factoring” – a technical term commonly used by ratings agencies to differentiate it from conventional debt factoring.

In reverse factoring, the big company hires a bank such as JPMorgan or a financier such as London-based Greensill Capital to make agreements with its suppliers.

The supplier gets to choose exactly when it wants to be paid the full amount of money it is owed, with payment dates as soon as 10 days after goods and services are delivered.

Banks and financiers team up with technology groups such as Taulia and Oracle, which insert technology known as enterprise resource planning software into the accounting systems of their customers.

The higher the credit rating of the big company initiating the early payment scheme, the lower the fees charged to suppliers and the more confidence JPMorgan and Greensill have that they can collect the monies owed.

The earlier a supplier wants to be paid, the bigger the fee it must pay. But fees are still typically lower than under conventional factoring arrangements, with Greensill’s effective interest rates understood to average in the low single digits.