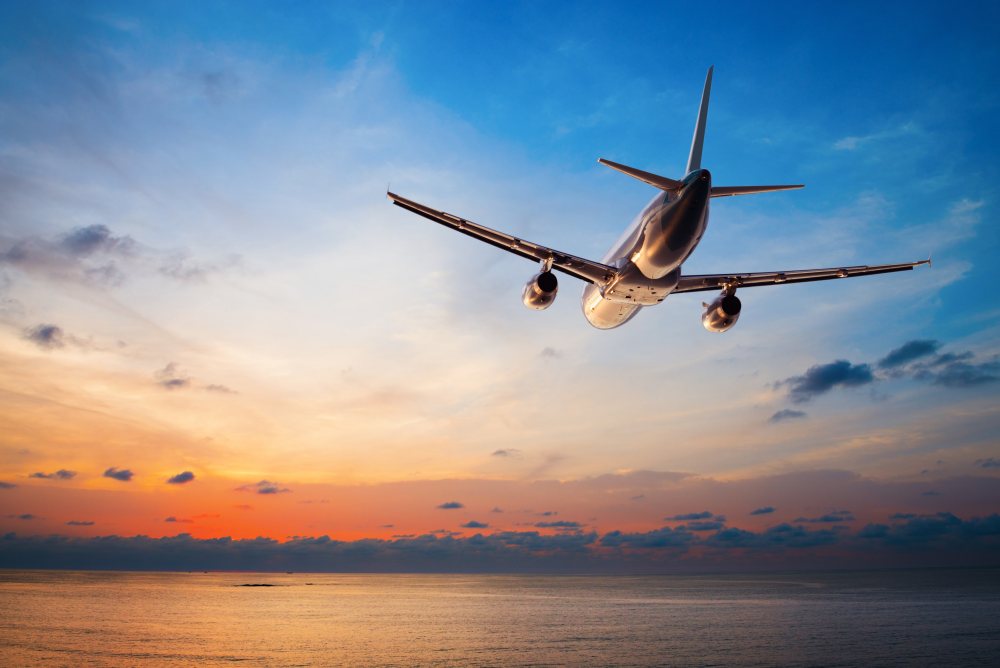 A few years ago, a Boeing order from an international buyer such as NAS would have been eligible for US Ex‐Im guarantees. But despite being re‐authorized by Congress in 2015, the ECA is still unable to guarantee deals larger than $10 million in volume because it still lacks a quorum on its board of directors. New nominees have to be approved by a Senate committee.

This may not change any time soon. Despite optimism earlier this year about Ex‐Im’s chances of getting back on its feet, there is growing resistance to President Trump’s nomination for the top job. His nominee for the role, Republican congressman Scott Garrett, is unacceptable to many in Washington due to his previous campaigns against the Bank. Opponents feel that Ex‐Im’s new leader should not be someone who once campaigned for its abolition.

But, in Ex‐Im’s absence, new solutions are emerging.

Greensill’s capital markets structure has achieved the same effect as an Ex‐Im guarantee, by bringing in insurance from the Aircraft Finance Insurance Consortium (AFIC), the aircraft finance insurance unit set up in June this year by Marsh.

AFIC itself is populated by former Ex‐Im transportation specialists. Bob Morin, formerly SVP of business and product development at the Bank, joined AFIC in June as Transaction and Business Development Leader. A 20‐year employee at Ex‐Im, he oversaw the expansion of its aircraft financing programme.

And Gabriel Okolski, previously a senior transportation loan officer at Ex‐Im Bank, also joined this summer as a credit and financial analyst. He joined Ex‐Im in 2011 and was responsible for more than $3 billion in large commercial aircraft and helicopter financing for airlines, leasing companies and others.

Lex Greensill, the founder of Greensill Capital, tells Trade Finance that Ex‐Im’s absence from big‐ticket deals has given other parties a chance to support exports.

“The financing void has provided an opportunity for capital markets to step in with AFIC support,” he says.

Greensill says that similar products could be used to finance more Boeing deliveries.

“We estimate that up to a third of all new aircraft purchased in the past 5 years could be financed via AFIC covered capital markets issues,” he adds.

Greensill says the product attracted “a wide range of investors in Europe and the US”, including non‐bank investors such as pension funds, insurers and hedge funds. Trade Finance expects similar announcements in the near future.

Similarly, in May this year, Italian ECA SACE said that it would support up to $1.25 billion of Boeing purchases each year. Although Boeing is a US manufacturer, Italian firms are heavily involved in its supply chain, manufacturing around 14% of each 787 Dreamliner, for example.

Thank you for printing this article from Trade Finance

If you have been sent this article by a Trade Finance subscriber, you can contact us through email at subscriptions@tradefinanceanalytics.com or by phoning our London office on +44 (0) 207 779 8721 to discuss our subscription options.