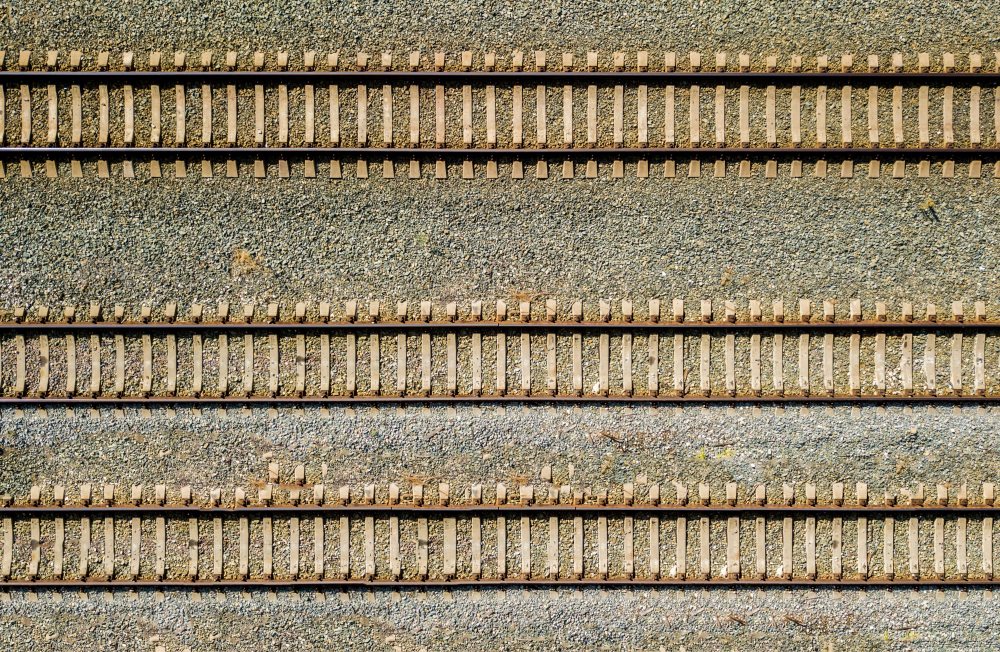 People tend to get very excitable about supply chain financing. In recent months I’ve seen it described as an ‘accounting loophole’ and a way to ‘weaponise’ cashflow. It’s been called a ‘tiger trap’ for vulnerable companies and once, rather colourfully, ‘crack cocaine for CFOs’.

Supply chain financing (SCF) – also known in some quarters as reverse factoring – is none of these things; it’s an increasingly well-accepted way for big companies to unlock capital and smooth their cashflows and for their smaller suppliers to get immediate access to capital at rates they could previously only dream of.

Around the world, it is unlocking trillions of dollars in capital locked up in supply chains by painfully slow systems, putting funds back into the hands of businesses and, through them, into flat-lining economies.

Any controversy that SCF attracts is centred around how companies account for it. It is true that there have been isolated examples of misuse of SCF by companies seeking to disguise distress.

But the controversy around SCF has principally been caused by the global ratings agencies, who have for decades perpetuated the myth that trade credit – the money a company owes its suppliers – is somehow not a debt.

Their recent attempts to correct this anomaly have clouded, not clarified, the debate around the treatment of SCF and are holding back the roll-out of cheap finance to more small businesses, in Australia and overseas.

With traditional factoring a company will turn to a third party, often a bank, to provide an advance on their invoices. The arrangement can provide valuable working capital to small businesses but the fees and interest that are charged can be usurious because they are closely aligned to the smaller company’s cost of capital, not its client’s. What’s more, only 70 per cent or 80 per cent of the invoice is typically paid.

It’s a lucrative, low-risk business for the big bank oligopoly that they are naturally reluctant to surrender.

With SCF or reverse factoring, a big company will enter into an early payment program for its suppliers with a third party, such as Greensill. Its suppliers are then given the choice to opt into the program.

Greensill pays the suppliers their invoice in full as soon as it is approved – or increasingly, using AI, as soon as it’s submitted – and is then reimbursed by the company at the end of the normal, say 30- or 60-day, payment term.

Like factoring, there is a fee involved for the supplier. But in this case, it is based on the bigger company’s cost of capital, which is typically significantly lower than the supplier’s.

Greensill is able to use its technology and access to capital markets to offer suppliers financing rates in the low single digits. I would ask any small business to compare that to their existing working capital finance or credit card rates.

Regardless of whether a company has an early payment or SCF program or not, what never changes is the fact that the money a company owes to its trade creditors is a liability until it is paid.

Unfortunately, the three major ratings agencies have taken a different view. When they have assessed the indebtedness of a company, they have ignored the credit provided by their suppliers. There is simply no economic justification for that.

Now the agencies are waking up to the issue. But in doing so, they are throwing mud, accusing companies of using SCF to hide liabilities.

We fully support the ratings agencies’ moves to improve the understanding of the use of SCF. In fact, we don’t think they are going far enough, and in singling out reverse factoring for special treatment they risk perpetuating the anomaly they have created.

The use of SCF is growing around the world, demonstrating that companies and their suppliers see the enormous value it can bring to their businesses in unlocking capital. This calendar year, Greensill will extend more than $225 billion to companies in 165 countries.

What is preventing us from using our technology to deliver cheap money to even more small businesses is a concern among some companies that by adopting an early payment program for their suppliers they will be the subject of ill-informed attacks.

This scaremongering – driven largely by misunderstanding often perpetuated by traditional lenders – is holding back the small businesses of Australia.

For more, read the full article at the Australian Financial Review.