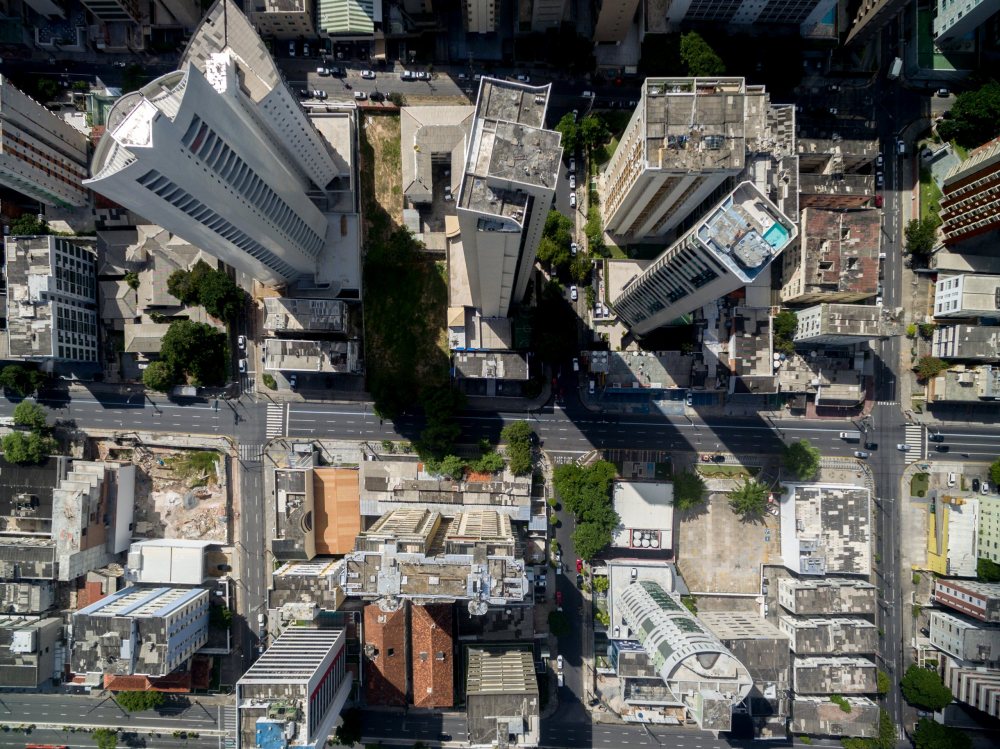 Canineu, ING Groep NV’s former chief executive officer in Brazil, will operate out of Sao Paulo for London-based Greensill, which makes loans companies use to pay their suppliers.

“I believe Brazil has a lot of potential, and I want to be at a company that has strong ambitions for Brazil,” Canineu, 39, said in an interview.

Greensill will start offering Brazilian companies more offshore, dollar-denominated credit, a market in which its infrastructure and technology are already in place. The plan is also to build a local team to deliver real-denominated local credit.

Read the full article in Bloomberg