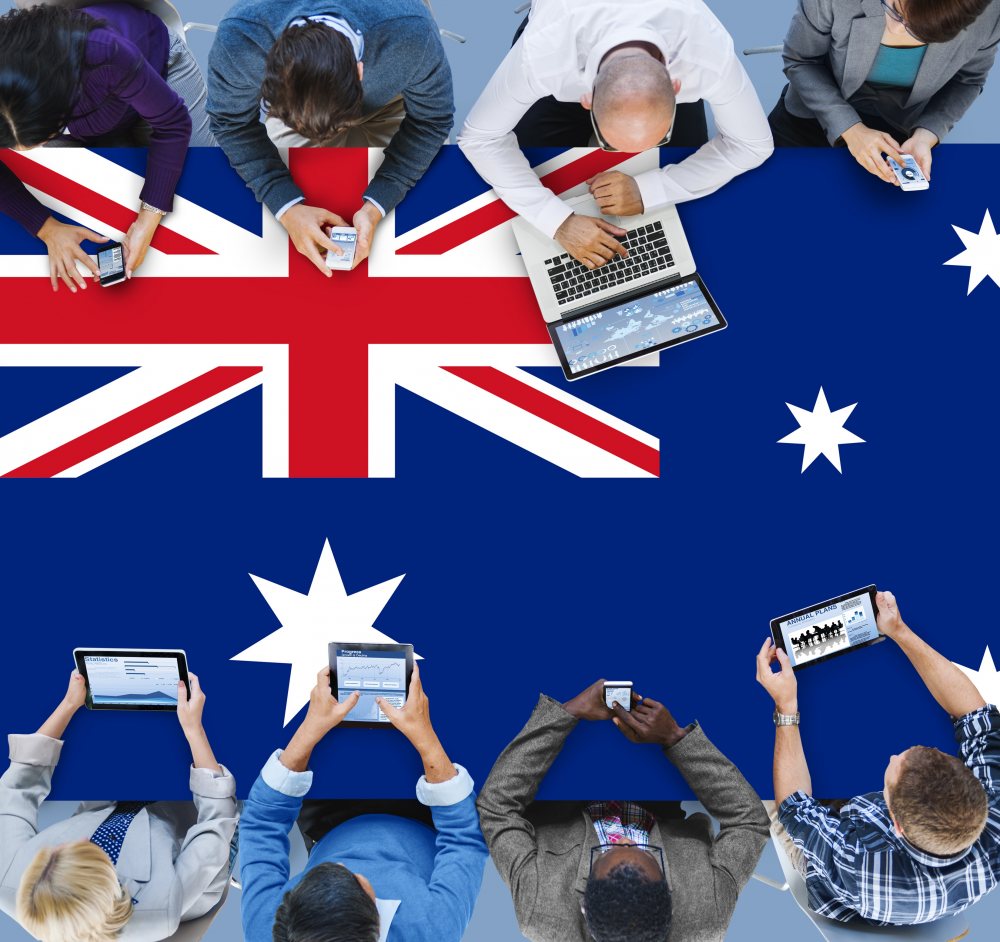 There is a renewed push by Australian business leaders to provide capital-starved small businesses better access to finance from new sources, including the country’s multi-billion dollar superannuation pool.

“Lex Greensill’s outfit is growing at around 300 per cent a year. It provided $US800 million in working capital in 2017, jumping 400 per cent to over $3 billion to June this year to more than 25,000 [small to medium enterprises],” Mr Pratt told an event he organised that was facilitated by Fairfax Media.

Mr Greensill, who grew up in Queensland but is based in London, was also at Tuesday’s round table. He told Fairfax Media ahead of the roundtable discussion it was clear Australian businesses had an increasing need for his company’s model.

“SMEs want flexible capital that allows them to grow. And globally, Greensill is the biggest in the world at what we do,” he said.

Supply chain financing allows businesses to get paid faster by selling invoices to third parties at a discount.

“Australian businesses have always embraced new tools for these kinds of things.”

He said Greensill was “heavily supported” by big pension funds and he looked forward to discussing how there was “real need” for new ways for small business to access capital.

Mr Pratt said in his speech on Tuesday that with banks tightening lending criteria, the time had well and truly come for a rethink on how businesses access finance. Super funds in particular are poised to gain from looking to corporate loans, he said.

Around one per cent of superannuation funds in Australia are loaned to business.

“Super funds get a much needed risk diversification away from having over 50 per cent of their money (the highest in the OECD) invested in equities which makes them vulnerable to a market correction,” Mr Pratt said.

Calls for the superannuation and alternative lending sector to step up for small businesses have been around for several years.

But the focus on these areas has only grown more intense as small and medium enterprises across Australia complain of credit crunches.

Scottish Pacific’s most recent SME growth index survey of more than 1200 businesses highlighted 96 per cent of owners were now thinking about loans from providers other than the banks.

The super sector agrees that interest in loans from the retirement savings sector is growing.

A discussion paper from Industry Super Australia on corporate lending in October said there may be scope for funds to lend to small businesses, but considerations on the risks would have to be made.

“Engaging in long-term credit provision is a desirable activity where the rewards are appropriate for this class of risk asset,” the paper said.