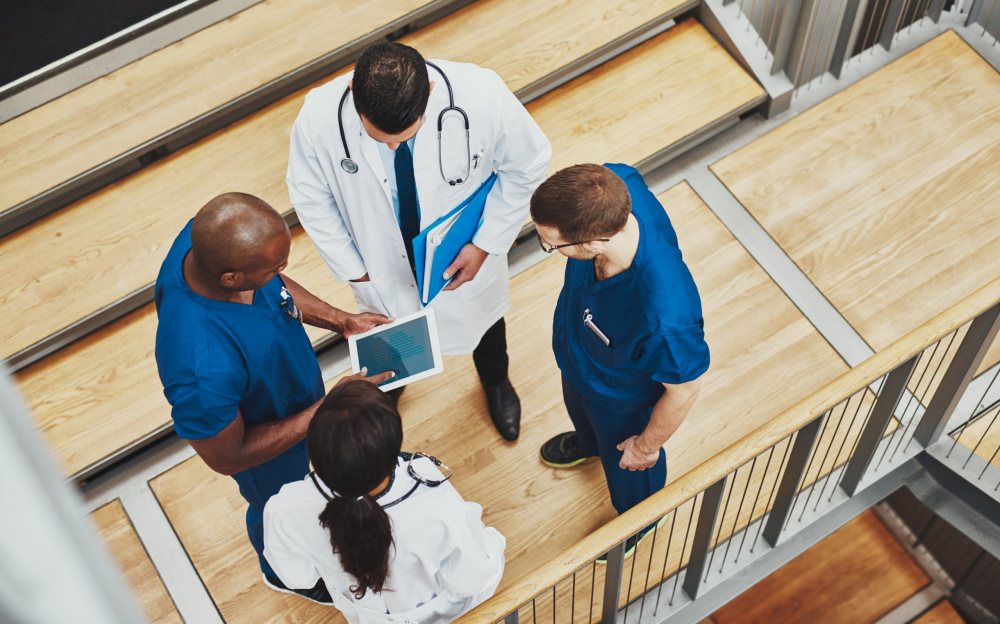 Greensill, the supply-chain finance firm backed by SoftBank, says it has fast-tracked the rollout of a new instant-pay service to NHS workers, in order to provide support to financially-stressed staff during the Covid-19 outbreak.

Greensill, which was founded by former Morgan Stanley and Citigroup banker Lex Greensill in 2011, announced on 19 March that it will be working with seven of the largest NHS Trusts in the UK to allow nurses and doctors access to their pay instantly. The Trusts include South Warwickshire, Salford and Northumbria.

The service will be delivered by the firm’s latest acquisition Earnd, an Australian fintech that has been operating the service in that country, with 10,000 employees on its books. That deal was officially confirmed just 10 days ago.

The instant-pay service works through Greensill providing what are essentially short-term loans to employees, at zero cost to them, which are subsequently repaid by their employer on its regular monthly payday. Under its usual commercial terms, the employer would pay Greensill a fee for the service — but the finance company said it will provide it to the NHS at zero cost to both staff and the trusts involved, indefinitely.

In a statement, Greensill said: “Nurses, and other crucial frontline and NHS workers, currently wait weeks to be paid when they need the money they have earned now to help them through this crisis.”

A spokesman for Greensill said the group had been in conversation with the NHS to provide this service for a while, but given the circumstances — the pressure on staff’s hours and personal finances — the group decided to accelerate its rollout. The technology will be accessible to NHS staff in London first, the area of the UK most severely hit by the outbreak, and will then be available to the rest of the country.

Lex Greensill said: “Allowing nurses and vital NHS workers to access their pay when they have earned it at no cost to them will hopefully ease one source of stress and allow them to focus on the vital work they are doing. We are very proud to provide Earnd for free as a service to help the NHS at a time it needs it most.”

The supply chain fintech originally purchased Earnd to help it establish a presence in Australia and Asia-Pacific. It had already acquired FreeUp, a London-based tech startup operating similar technology, which is now being combined with Earnd.

To help with the organisation’s international expansion and pay for the strategic acquisitions of companies like Earnd and FreeUp, Softbank, the Japanese technology group, has invested more than $1.4bn into the company.

For more, read the full article at Financial News.