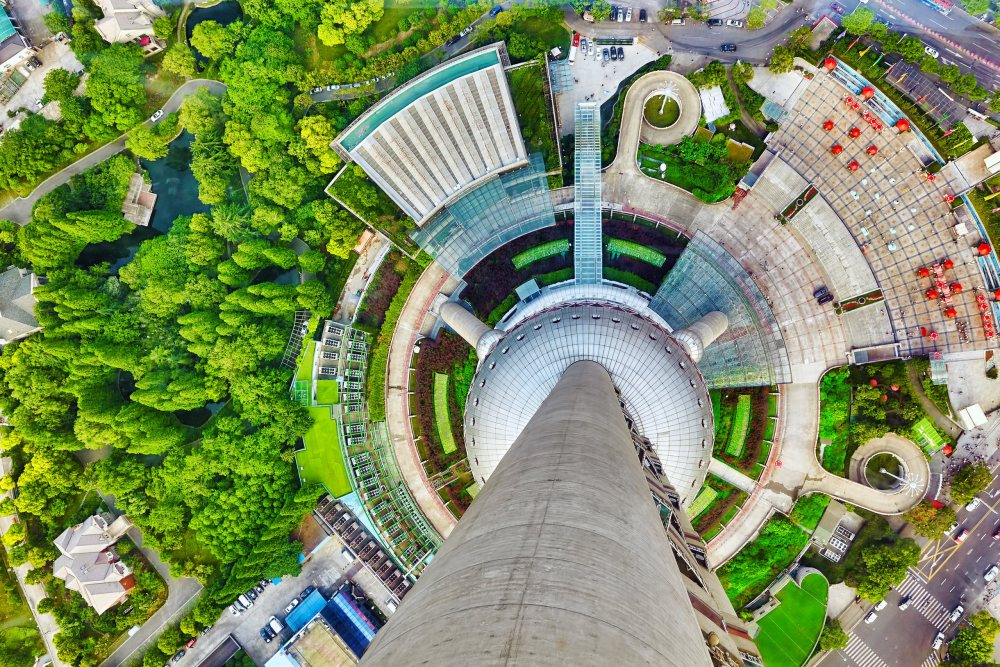 Julie Bishop, who served as Australia’s first female Foreign Minister between 2013 – 2018, has joined Greensill, a leading global provider of working capital finance, as a Senior Adviser via her consulting firm Julie Bishop & Partners.

In the role, which started on December 1, 2019, Ms Bishop will provide strategic advice to Greensill and serve as Chair of Greensill Asia Pacific as the company accelerates its expansion in the region.

Ms Bishop said, “Business, government and individuals can all benefit from greater efficiencies in the finance sector. Innovative solutions pioneered by Greensill offer great potential to transform relationships throughout the world’s complex supply chains. I look forward to working with Greensill to ensure such opportunities can be provided across developed and developing countries.”

Greensill founder and Chief Executive Lex Greensill said: “We are delighted to have someone of Julie’s calibre join the Greensill family. The ability to draw on Julie’s unparalleled experience and expertise – particularly her international credentials cemented during five years as Australia’s Foreign Minister – will be invaluable as we continue to unlock capital for businesses and people around the world.”

About Julie Bishop
Julie Bishop is Principal of consulting company Julie Bishop & Partners. Ms Bishop served as the Member for Curtin in the Australian Parliament from October 1998 until May 2019. She was the Deputy Leader of the Liberal Party from November 2007 until August 2018 and served as Australia’s first female Foreign Minister from September 2013 until her resignation in August 2018. In the previous Howard Government, she served in Cabinet as Minister for Education, Science and Training and as the Minister Assisting the Prime Minister for Women’s Issues. Prior to this, Ms Bishop was Minister for Ageing. Before entering Parliament Ms Bishop was a commercial litigation lawyer at Perth firm Clayton Utz, becoming a partner in 1985, and managing partner in 1994. She is Chancellor of The Australian National University.

About Greensill
Greensill is a leading global provider of working capital finance. Founded in 2011, Greensill provides businesses with alternative sources of funding, allowing them to provide suppliers with the opportunity for faster payment, while at the same time preserving their own capital position. The company is headquartered in London with offices in New York, Frankfurt, Chicago, Miami, Singapore, Sao Paulo, Mexico City, Johannesburg, Sydney, Warrington and Bundaberg. Greensill provides working capital finance facilities to customers across Europe, North America, Latin America, Middle East, Africa, and Asia. The company owns Greensill Bank, which was founded in Bremen, Germany in 1927, has a suite of proprietary Supply Chain Finance Funds run by world leading fund management organisations, acquired Finacity in June 2019 and FreeUp in October 2019. Greensill works with dozens of institutional investors that together provide stable funding. In 2019, Greensill provided more than US$150 billion of financing to more than 8 million customers and suppliers across more than 165 countries. For further information, please visit greensill.com.