Gas and Oil Producers Among Hardest Hit by US Tax Reforms 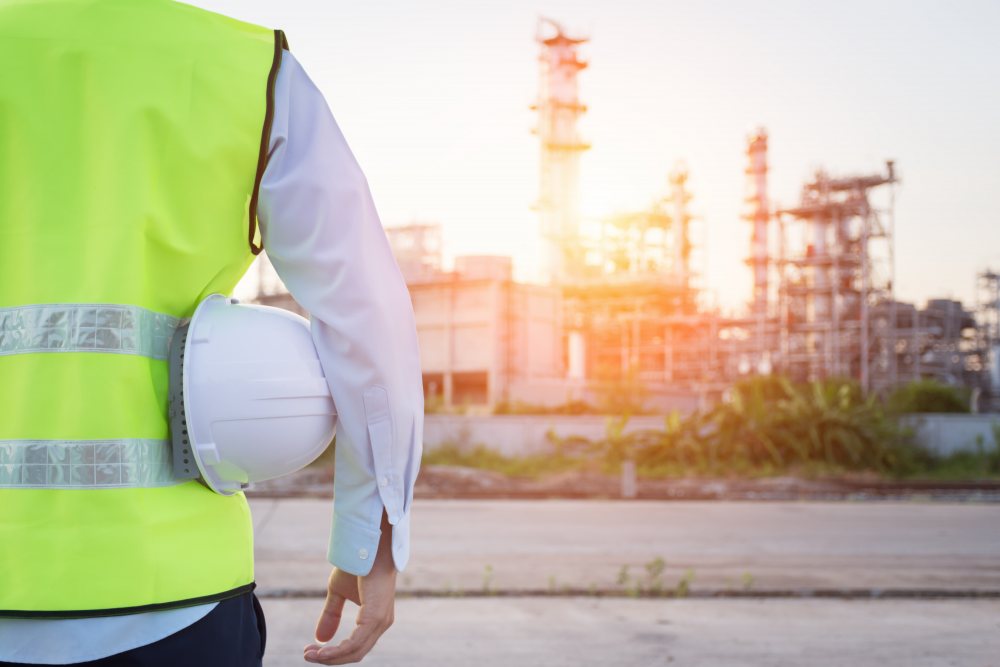 US oil and gas producers are among companies hit hardest by new restrictions on tax relief for interest payments, an analysis of the impact of the reforms has shown.

The sweeping overhaul of the US tax system signed into law by President Donald Trump just before Christmas cut the main rate for corporations sharply, but will still mean higher bills for some businesses because it sets limits on deductions for interest payments.

The new law will put pressure on heavily indebted companies to reduce their borrowings and could push over-burdened companies into steeper decline if their earnings fall.

Companies in industries including oil and gas, coal mining, casinos and trucking are among those likely to be most affected, according to Greensill Capital, a trade finance firm.

The restrictions mean that companies that have ebitda less than double their interest payments will see “little or no benefit” from the tax reform package overall, according to Standard & Poor’s, the credit rating agency.

In the exploration and production industry, one of the worst affected, if the limits on deductions for 2018–21 had applied in 2016, companies would have been unable to claim tax relief on 39 per cent of their interest payments, according to Greensill. The limit for 2022 onwards would have prevented relief on 97 per cent of those payments.

Oil prices have risen since 2016, boosting earnings, so the impact of the new rules might be smaller in practice than those calculations suggest. But the numbers still indicate that the restrictions are likely to have a substantial impact on highly indebted oil companies.

The impact of the tax reforms is expected to vary widely between businesses, affected by other changes including a new tax treatment for foreign earnings and a temporary boost to relief on investment in equipment.

Deborah Byers, US energy leader at EY, the professional services group, said, “Businesses are just beginning to wake up to the broader implications of tax reform. So much has changed.”

Roland Hartley-Urquhart, vice-chairman of Greensill, compared the changes to the financial crisis of 2008–09 in terms of prompting companies to take a “top to bottom” look at their organisation and capital structure. He expects that trade finance of the type provided by Greensill, which allows companies to cut debt on their balance sheets, could be one beneficiary, as part of a broader move to drive down costs.

“We think and hope that tax reform will drive improvements in efficiency for US companies and foreign companies operating in the US,” he said.

Christina Padgett of Moody’s, another rating agency, warned that the restrictions on interest deductibility would be “pro-cyclical,” increasing the pressure on heavily indebted companies that were in financial difficulties. The tax changes would be a factor in reviews of credit ratings over the coming months, she added.

“The weak end of the spectrum could be worse off as a result of tax reform,” she said.