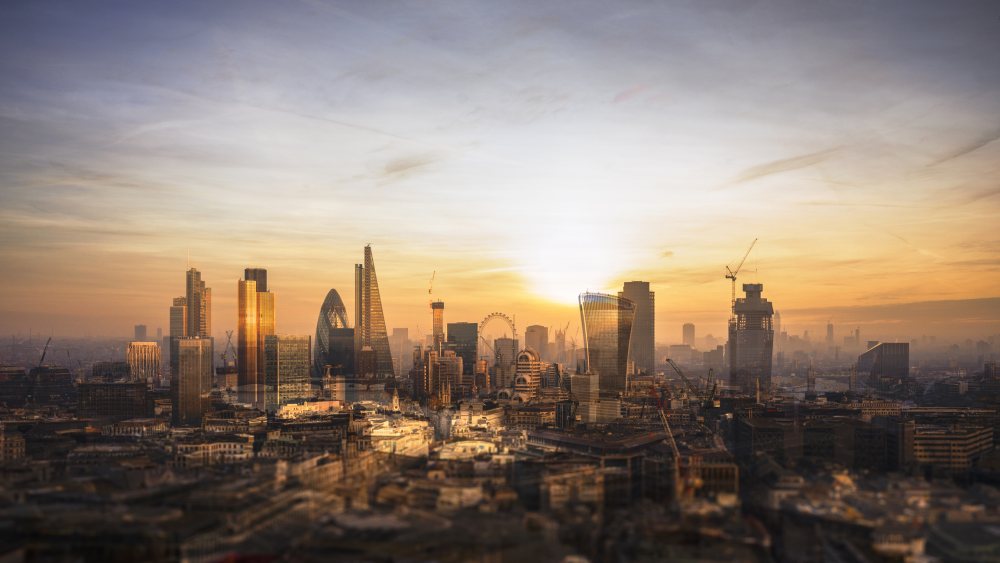 Private-equity firm General Atlantic has made a minority investment in U.K. lending startup Greensill Capital, continuing its strategy of placing bets on companies that use technology to try to disrupt the traditional financial system.

The New York private-equity firm is investing $250 million, valuing Greensill at $1.64 billion, the two companies told The Wall Street Journal ahead of a planned announcement Monday. Greensill, which provides working-capital financing to companies around the world, has been closely held until now. General Atlantic is its first institutional investor.

Founded in 2011, Greensill began as a supply-chain finance provider. Many large companies pay suppliers 30, 60 or 90 days after purchase, which can create cash-flow problems for the suppliers. Greensill’s financing allows those suppliers to get their money early in exchange for a small fee—usually lower than 1%. It later collects the full value of the invoice from the large company.

Greensill, which has since expanded into other types of working-capital finance, works with suppliers to companies such as Vodafone Group PLC, General Mills Inc., Airbus SE and Boeing Co.

Greensill’s sources of capital include deposits in a bank it owns in Germany, the sale of bonds comprised of invoices it has purchased and bundled together as well as four proprietary supply-chain finance funds managed by Credit Suisse Group AG and Global Asset Management Ltd. The lender said it posted an annual profit for the first time in 2017, logging earnings of $32.9 million on revenue of $115.9 million.

“Today, almost all working capital is provided by banks,” said Chief Executive Lex Greensill, who previously built and led the global supply-chain finance businesses at Morgan Stanley and Citibank, in an interview. “We’re using technology to make it possible for small companies to get funded at rates that would otherwise have only have been available to much bigger companies.”

Mr. Greensill said he hopes to expand into new markets where General Atlantic has an established presence, including Brazil, India and China, and to find ways to support more customers.

“We’re trying to lever technology to transform the financial-services space, and in effect, fill voids that have been left behind by the large banks,” said Bill Ford, CEO of General Atlantic, in an interview. “Lex is nothing if not ambitious. We made this investment based on their growth story.”

General Atlantic takes stakes in rapidly growing companies and partners with their founders to prepare them for their next phase, often an initial public offering. The firm has made a number of investments in the financial-services and technology arenas, including a recent wager on China’s Ant Financial Services Group. General Atlantic also was an investor in Dutch payment-technology company Adyen NV, whose shares have soared since its June IPO.

In addition to the investment from General Atlantic, Greensill may be on the verge of landing a big-name hire: Former British Prime Minister David Cameron is “considering a role” with the company, but “no final decision has been made,” a spokesman for Mr. Cameron said in an emailed statement.