Greensill back to knock on local doors to fund Asia expansion 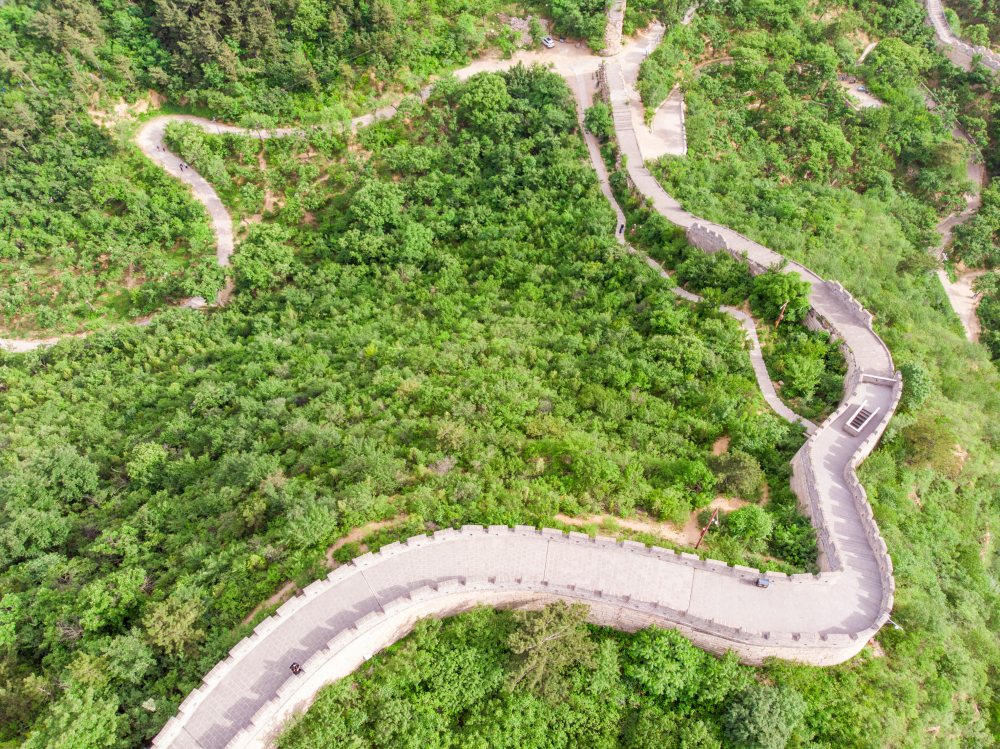 With plans to continue the firm’s expansion by entering the China and India markets over the next year, Mr Greensill said the company would move from sourcing capital in European markets alone to building an Australian base from which it would issue bonds.

“We’re going to build a new bond issuing operation here [in Australia] where we will be issuing for our Asian business,” Mr Greensill said.

“Today we do everything for the whole world in London. The crazy thing is that we should be taking capital we’ve extended here in Australia that we securitise in Europe, especially because we have a near-$3 trillion dollar superannuation savings pot here,” he said.

Greensill issues bonds in order to access capital from the likes of fund managers or superannuation funds, which the company then uses to distribute to its supply chain finance clients.

Greensill’s SCF business, its core business, provides money to clients based on the cashflows that clients expect to receive in the future – for example, in the case of Vodafone, cashflows it will receive with the two-year phone contracts the telco sold over a given period.

“We should be making use of Aussie capital to deliver [finance] at low cost towards businesses,” he said.

If Greensill maintains its reported 100 per cent year-on-year growth rate, and is a success when it enters the Chinese and Indian markets, the additional capital required could be significant. This would see Greensill offer its bonds to local capital managers.

And the expansion of its SCF business would also continue to impact traditional lenders if business loan customers turn to Greensill to access cash rather than through bank funding.

“We think it is really going to take the battle to the Australian banks,” Mr Greensill said.

Over just eight years, rural Queensland-born Mr Greensill, 41,  has built Greensill into a global business with SFC customers in 60 countries.

“[Banks] are not going to be the people to deliver the specific credit and financial services products in the future,” Mr Greensill said.

“Now we’re already more in supply chain finance than all four major Aussie banks combined, but we think we can really mix up the market.

“We should be making use of Aussie capital to do that at a low cost [from our base in Australia]. And that’s really going to take the battle to the banks.”

“Because the winners are going to be the firms that focus very tightly on doing one or a handful of things exceptionally well, as opposed to being generalists,” he said.

“They are not going to be the people to deliver the specific credit and financial services products in the future, because the winners are going to be the firms that focus very tightly on doing one or a handful of things exceptionally well, as opposed to being generalists.”