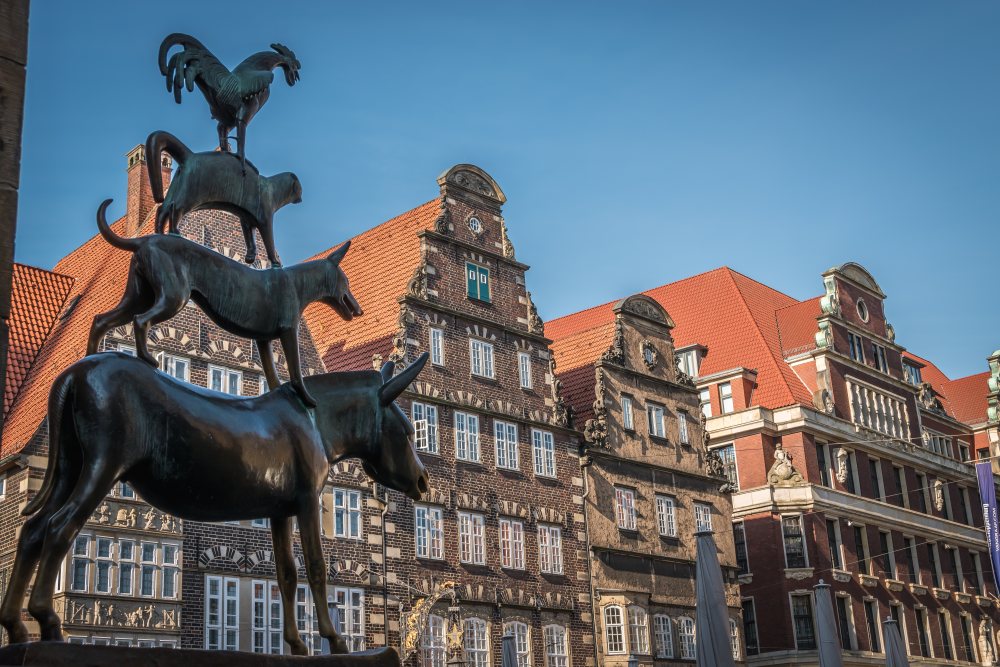 Lex Greensill, Greensill founder and CEO, said: “To have Greensill Bank’s Investment Grade status affirmed by Scope, a premier rating agency, is an important milestone for Greensill Bank and underscores its integral role at the heart of the Greensill family of companies.”

Greensill Bank, founded in 1927 and a fully owned Subsidiary of Greensill, is based in Bremen, Germany and is regulated by BaFin, the German Federal Financial Supervisory Authority.

About Greensill
Greensill is the leading non-bank provider of working capital finance for companies globally. Founded in 2011, Greensill provides businesses with alternative sources of funding, allowing them to provide suppliers with the opportunity for faster payment, while at the same time preserving their own capital position. The company is headquartered in London with offices in New York, Frankfurt, Chicago, Miami, Singapore, Sao Paulo, Mexico City, Johannesburg, Sydney, Warrington and Bundaberg. Greensill provides Working Capital Finance facilities to customers across Europe, North America, Latin America, Africa, and Asia. The company owns Greensill Bank, which was founded in Bremen, Germany in 1927, has a suite of proprietary Supply Chain Finance Funds run by world leading fund management organisations, acquired Finacity in June 2019, and works with more than 100 institutional investors that together provide stable funding. Greensill has extended more than $60 billion of financing to more than 8 million customers across 165 countries since inception. For further information, please visit www.greensill.com.