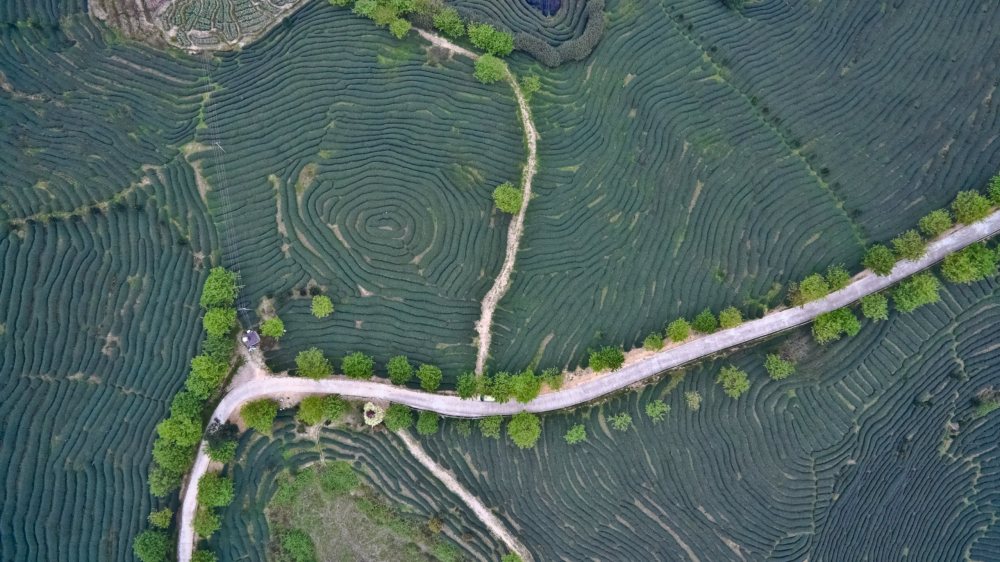 Greensill, the leading provider of working capital finance for businesses and people globally, has acquired Australian FinTech start-up Earnd, in a move that further strengthens its mission to end payday poverty around the world and transform how businesses pay their employees.

Greensill is committed to making finance fairer by revolutionising the way wages are paid with technology that allows workers to access their pay as soon as they finish a day’s work and at no cost to them.

Earnd, which was founded by Australian entrepreneurs Josh Vernon and Serge Kotlyarov, will be integrated with the existing Greensill technology to give more employees the opportunity to access their pay instantly via an app, rather than waiting for the standard pay cycle.

“We are attracted to like-minded companies with innovative technology and local expertise,” he said. “In Earnd we have identified an outstanding young team led by an exceptional founder with proven technology. This acquisition will give us a springboard into Australia and the Asia Pacific region, allowing us to offer even more employees the opportunity to get paid sooner.”

Mr Greensill added that the firm scoured the globe looking for the best and brightest in FinTech talent and was delighted to discover Earnd in his native Australia. “I am very proud to be able to invest in and encourage the best Australia has to offer in FinTech,” Mr Greensill said.

Waiting to be paid is a fact of life. It generates “pay day poverty” costing workers billions of dollars a year in needless interest and loan fees, is a leading cause of anxiety, and effectively provides employers with free credit. Less debt means less stress and makes for a happier workforce, which is why companies can offer Earnd as a competitive advantage to attract and retain workers.

In October, Greensill announced the acquisition of FreeUp, a London-based company developing similar technology that enables workers to receive early payment for earned, but unpaid, wages at zero cost to the employee.

Earnd will spearhead Greensill’s entry into the Australian and Asia Pacific and become the international brand for Greensill’s instant wages app.

Since being established in April 2018 Earnd has signed up 20 business customers and its services are being used by over 10,000 employees.

The terms of the transaction are confidential, but Mr. Vernon has agreed to remain CEO of the business under the Greensill Family umbrella.

Mr Vernon said: “Our whole team at Earnd is deeply passionate about the way we help people access the cash they have earned as soon as they have earned it. We see it making a real difference to people’s lives every day. Joining the Greensill family has enabled us to supercharge that passion and take it to a whole new level. We are very excited about that and are very much looking forward to the next chapter together.”

“Stop the Wait”, an in-depth analysis of the financial and social cost of waiting to be paid, was unveiled at the World Economic Forum in Davos, Switzerland this year and can be downloaded here.

About Greensill Reformers at heart, Greensill challenges the status quo by working to make global finance fairer and levelling the playing field for all businesses and people alike. The company advances cash so the world can put it to work.