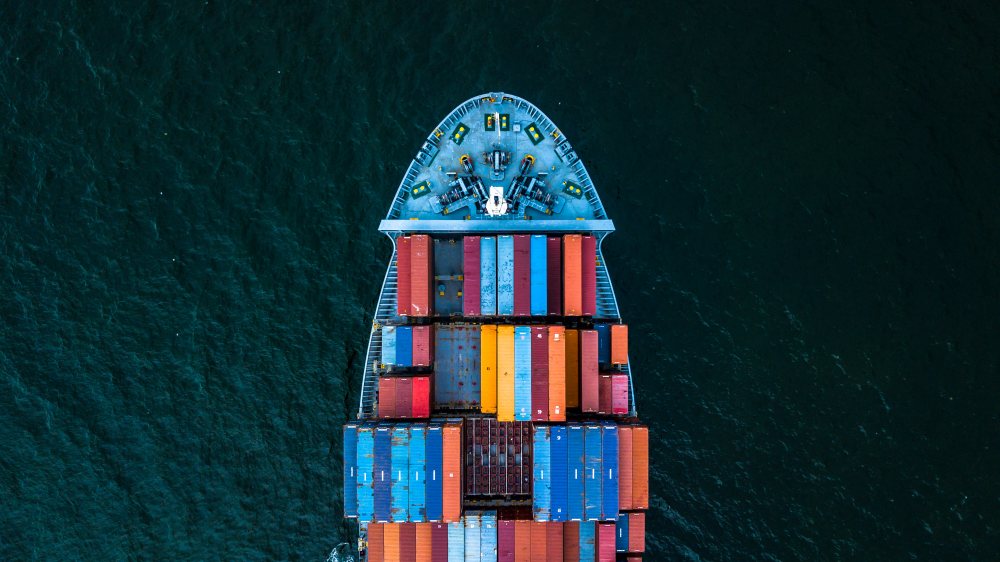 Greensill Capital was named Supply Chain Financier of the Year by Trade Finance Global in the 2017 TFG International Trade Awards.

Greensill was recognised for its innovative approach to unlocking capital and putting it to work for clients all over the world, with special mention going to the company’s ground-breaking aircraft finance solution.

Lex Greensill, Greensill Capital CEO, said, “I am incredibly proud of the Greensill team’s dedication and pioneering approach. Creating innovative, effective ways to ensure businesses have the capital they need when they need it has never been more essential. As the WTO continued to forecast sluggish growth in global trade for 2017, we found at Greensill Capital more opportunity than ever to help our clients unlock capital and put it to work.

“We expanded our product offering to set a new standard in aircraft finance in conjunction with Boeing, Norwegian Air Shuttle and Marsh. We also financed billions of dollars of large, complex acquisitions such as Arrium Steel in South Australia on behalf of Liberty House.”

Each category was judged by a panel of professional judges, and 2017 was the biggest TFG Awards to date, with entrants from more than 100 companies from around the world.

James Sinclair, Trade Finance Global editor, said, “We were proud to nominate fin-tech and disruptors who are using technology to accelerate the use of paperless trade, automation and eKYC. It’s been a pleasure for the judging panel reading independent reviews, talking to experts in the sector and reviewing websites.”

Notes to editors:
Greensill Capital is a specialist provider of working capital solutions for companies globally. Founded in 2011 by Lex Greensill, the company provides businesses with alternative sources of funding, allowing them to provide suppliers with the opportunity for faster payment while at the same time preserving their own capital position. The company is headquartered in London with offices in New York, Chicago, Miami, Mexico City, Frankfurt and Sydney. Greensill provides supply chain finance facilities to customers across Europe, North America, Latin America, Africa and Asia and works with more than 75 banks and institutional investors to provide the stable funding streams underpinning the process. Since Greensill Capital launched in 2011, it has provided clients all over the world with more than $23 billion of funding. Details of and interviews with all TFG winners can be found at: https://www.tradefinanceglobal.com/services/international-trade-awards-2017/