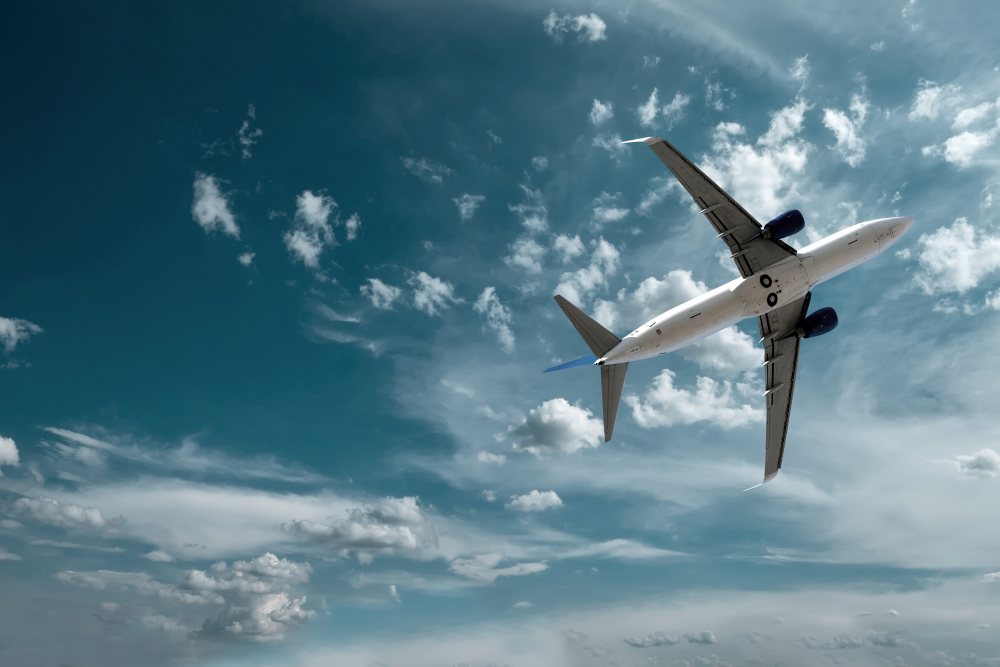 The financing used the Greensill Aircraft Finance Structure, a solution born out of the Aircraft Finance Insurance Consortium (AFIC), a nonpayment insurance product designed for banks and capital markets investors that are funding aircraft purchases from Boeing.

Lex Greensill, CEO and Founder of Greensill Capital, said, “Our greatest strength at Greensill is our ability to innovate with speed and efficiency to devise financing solutions that enable our clients to succeed. This aviation finance transaction is a first in both the cargo and lessor sectors for Greensill, and we are honoured to have found a new partner in Intrepid.”

Michael Lungariello, CFO of Intrepid Aviation, said, “We are delighted to welcome Greensill as a new partner. This financing also represents the first private placement for the company, which further diversifies our funding sources.”

Notes to editors:
Greensill Capital is a specialist provider of working capital solutions for companies globally. Founded in 2011 by Lex Greensill, the company provides businesses with alternative sources of funding, allowing them to provide suppliers with the opportunity for faster payment while at the same time preserving their own capital position. The company is headquartered in London with offices in New York, Chicago, Frankfurt and Sydney.

Greensill provides supply chain finance facilities to customers across Europe, North America, Latin America, Africa and Asia and works with more than different banks and institutional investors to provide the stable funding streams underpinning the process. Since Greensill Capital launched in 2011, it has provided clients all over the world with more than $23 billion of funding.

Norwegian Air Shuttle was the first airline to deploy the Greensill Aircraft Finance Structure for the purchase of six Boeing 737 MAX 8 aircraft between June and August 2017.

Intrepid Aviation is a privately held commercial aircraft lessor that invests in and manages a fleet of modern, in-demand commercial jet aircraft on long-term lease to airline customers worldwide.