Greensill Joins Pledge to Make Juneteenth a US Federal Holiday 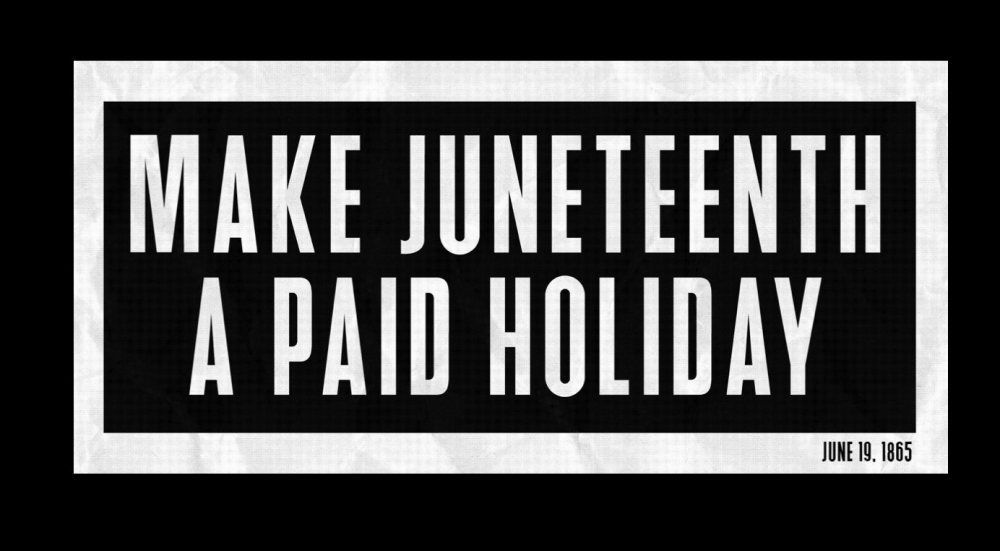 Greensill is proud to join The Juneteenth Pledge, a global effort to rally the private sector to ensure that Juneteenth becomes a paid holiday in the United States. June 19, also known as Juneteenth, is the oldest nationally celebrated commemoration of the ending of slavery in the US.

Lex Greensill, founder and CEO of Greensill, said: “Now is a time to listen and reflect, but also to take action. Greensill unequivocally supports the push to make Juneteenth a federal holiday in the US, in recognition of not only the past triumphs and struggles of the Black community in America, but also as a reflection of how much farther there is to go. To make Juneteenth a federal, paid holiday would help raise awareness and understanding, and emphasize the fact that Black Lives Matter.”

In addition to calling for Juneteenth to become a paid holiday for employees in the United States, the pledge also calls on companies to: