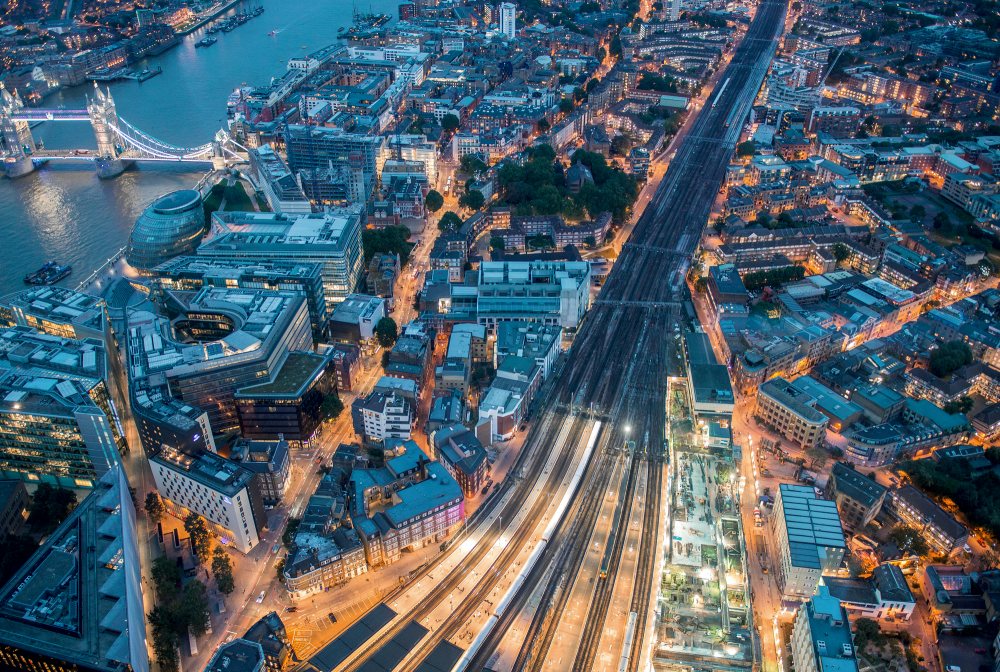 London, United Kingdom –  Aug. 22, 2019 – This week, new data from the UK government revealed a record level of investment in British technology firms in 2019. Greensill led the way following our $800m investment from SoftBank, earning accolades from the international press, including the BBC, The Times, The Telegraph, The Guardian, CNBC and many more.

“To be the top company in what has been a banner year for the UK fintech industry is a testament to the hard work contributed by everyone at Greensill,” said Lex Greensill, Greensill founder and CEO. “It is Greensill’s innovation and expertise that makes sure we deliver capital at the lowest cost and at the speed of light to businesses all over the world. We look forward to revealing even greater innovation in the coming months that will guarantee we continue changing finance to change the world by unlocking capital so our clients can put it to work.”

Highlights from this week’s media include:

BBC: “UK tech companies secured a record £5.5bn in foreign investment in the first seven months of this year, research shows. This was more than the amount invested per capita in the US tech sector in the same period, the Department of Digital, Culture, Media and Sport said… Recent deals have included an $800m investment by Japan’s Softbank in Britain’s Greensill, which provides short term loans to companies to help with their operational needs.”

The Times: “Britain has established itself as one of the best places to develop an innovative, digital business. That may not calm those who warn of a collapse of foreign investment because of Brexit uncertainties, but there is no mistaking the international confidence in the tech sector. The supply chain finance company Greensill raised £660 million from the Japanese tech giant Softbank this spring.”

The Telegraph: “Figures compiled for the Government’s digital economy council by industry group Tech Nation and Dealroom.co found British tech companies attracted $6.7bn (£5.5bn) in foreign investment since the start of 2019. More than half of that came from American and Asian investors, with major deals including the $800m investment into finance start-up Greensill by Japan’s SoftBank and Deliveroo’s $575m recent raise.”

The Guardian: “Other UK firms to secure major investment over the year so far included supply chain finance firm Greensill and fintech firm Checkout.com. Nicky Morgan, the culture secretary, said: ‘These fantastic figures show the confidence overseas investors have in UK tech, with investment flows from the US and Asia at an all-time high.'”

ZD Net: “The UK’s tech sector has attracted $6.7bn in the first seven months of 2019, exceeding the total amount of foreign capital the sector attracted in all of 2018. Over half of 2019’s investments came from US and Asian investors thanks to the likes of Amazon and Japan’s SoftBank. Softbank was behind the largest investment so far in the UK this year via its $800m investment in Greensill, a company that provides businesses around the world with supply-chain finances.”

Yahoo Finance: “The figures put the UK technology sector on track for its best year ever, according to the Digital Economy Council, who commissioned the research. The surge is partly thanks to huge investments in firms like Checkout.com, which raised $230m; Greensill, which raised $800m; and Deliveroo, which raised $575m.”