Greensill Pay App Will Stop the Wait for Wages 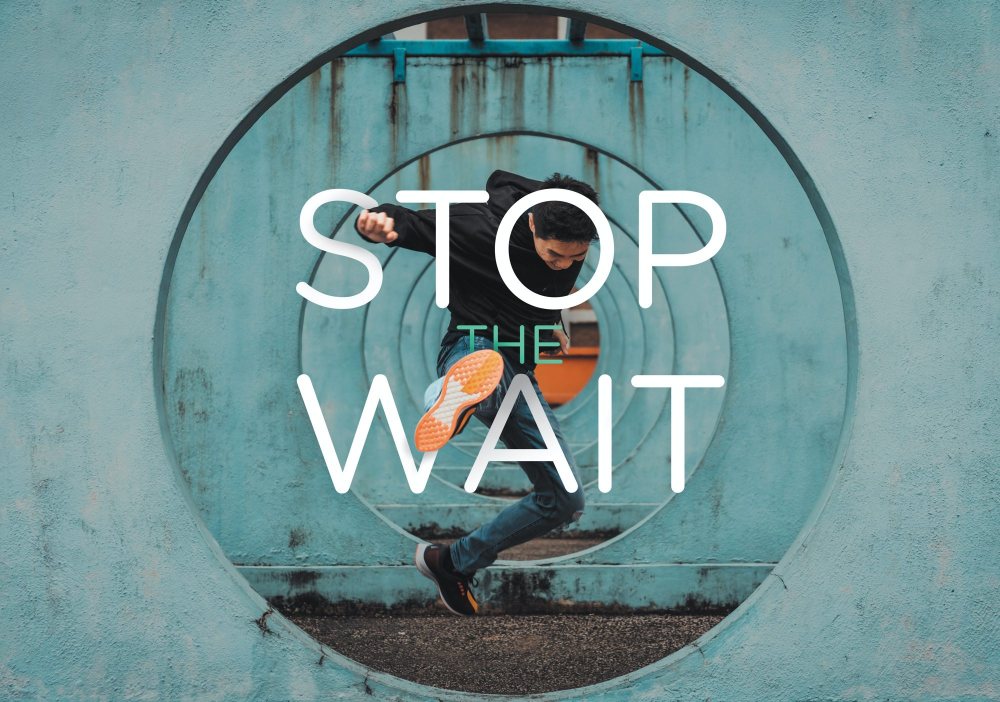 Davos, Switzerland: Greensill, a leading provider of working capital finance for businesses and people globally, is revolutionising the way wages are paid with Greensill Pay, a new app that allows workers to be paid as soon as they finish a day’s work, and at no cost to them.

For most of us, pay day comes at the end of the month, or at best every two weeks. Waiting to be paid is a fact of life.

In actual fact, waiting to be paid for work already done costs workers billions of pounds a year in needless interest and loan-fees, is a leading cause of anxiety, and effectively provides employers with free credit.

New technology developed by Greensill, however, is tackling head-on the problem of waiting to be paid.

Greensill Pay allows employers to connect their payroll and financial reporting systems to Greensill’s tech platform. The data they share provides a guarantee of repayment and allows Greensill to pay workers daily if they choose.

Lex Greensill, Greensill founder and CEO, said: “When you wait for your wages you are providing your employer with free credit and as a result often have to take on costly debt. This is just not right. Reliance on credit in this way is a function of outdated technologies and systems and is a blight on too many businesses and people.”

Less debt means less stress and makes for a happier workforce, which is why companies can offer Greensill Pay as a competitive advantage to attract and retain workers.

Greensill Pay is based on the same technology and expertise as the company’s proven working capital finance business. Greensill believes all workers are suppliers – providing their employers with time and skills. There is effectively no difference between Greensill making an early invoice payment to a supplier and making an early salary payment to a worker.

“Stop the Wait”, an in-depth analysis of the financial and social cost of waiting to be paid, will be unveiled at the World Economic Forum in Davos, Switzerland today and can be downloaded here.

Lex Greensill added: “Why should people pay fees and interest to access cash they have earned but have not yet been paid? Greensill Pay saves workers money by reducing the need for expensive debt.”

About Greensill
Greensill is a leading global provider of working capital finance. Founded in 2011, Greensill provides businesses with alternative sources of funding, allowing them to provide suppliers with the opportunity for faster payment, while at the same time preserving their own capital position. The company is headquartered in London with offices in New York, Frankfurt, Chicago, Miami, Singapore, Sao Paulo, Mexico City, Johannesburg, Sydney, Warrington and Bundaberg. Greensill provides working capital finance facilities to customers across Europe, North America, Latin America, Middle East, Africa, and Asia. The company owns Greensill Bank, which was founded in Bremen, Germany in 1927, has a suite of proprietary Supply Chain Finance Funds run by world leading fund management organisations, acquired Finacity in June 2019 and FreeUp in October 2019. Greensill works with dozens of institutional investors that together provide stable funding. In 2019, Greensill provided more than US$150 billion of financing to more than 8 million customers and suppliers across more than 165 countries. For further information, please visit greensill.com.