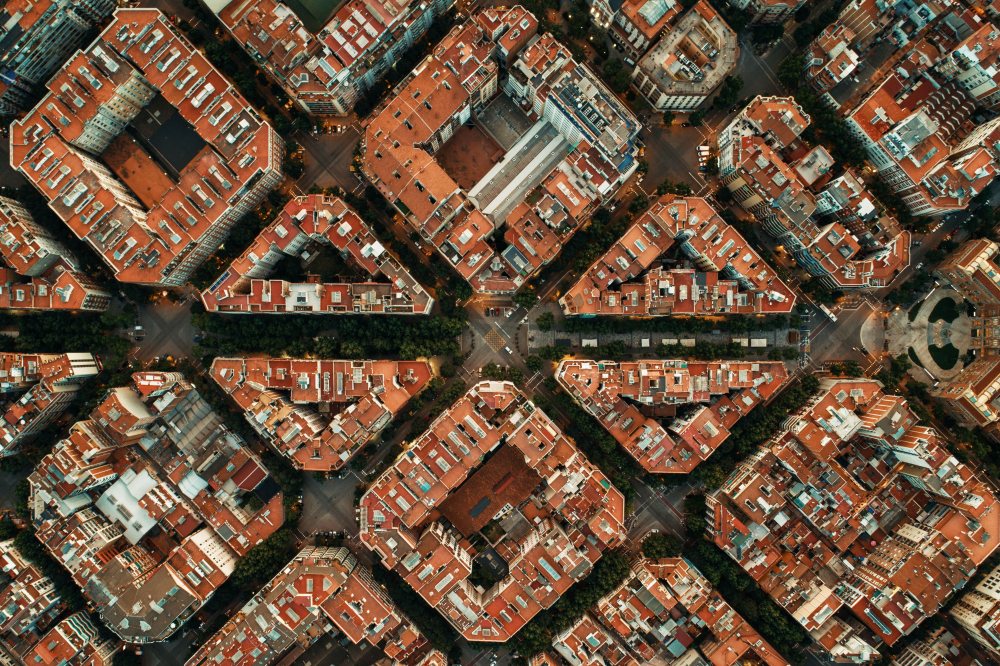 London, United Kingdom — October 28, 2019: Greensill, the leading non-bank provider of working capital finance for companies globally, will accelerate its global expansion and step up the development of new products that support its mission of democratising capital after securing a follow-on investment from the SoftBank Vision Fund.

Following its initial $800 million investment in May 2019, the SoftBank Vision Fund has invested an additional $655 million in Greensill.

Proceeds will primarily be used to accelerate Greensill’s international expansion plans and to finance strategic acquisitions of complementary businesses into the Greensill family, continuing its track record of disrupting traditional financing.

Greensill is today announcing the acquisition of FreeUp, a London-based company founded by tech entrepreneurs Reuben Saxon, Marta Krupinska and David Townsend, that is developing technology to enable workers to receive early payment for earned, but unpaid, wages at zero cost to the employee.

Greensill founder and CEO Lex Greensill said that while supply chain finance programs already allow a company’s suppliers to obtain early payment, FreeUp’s technology would allow Greensill to extend the service to a company’s most important suppliers – its workers.

“Essentially, all workers are suppliers – supplying their employers with their time and skills,” Mr Greensill said. “There is effectively no difference between our firm making an early invoice payment and making an early salary payment.

“With the IP we are acquiring from FreeUp along with our own technology and expertise, our global network of clients and the financial support of SoftBank Investment Advisers, manager of the SoftBank Vision Fund, we see the potential to revolutionise the way workers are paid around the world. Why shouldn’t they get paid as soon as they earn a salary, rather than waiting to be paid weekly, fortnightly or monthly? Especially when this won’t cost the employee anything.

“This is just another example of how our partnership with SoftBank Investment Advisers and General Atlantic is proving incredibly valuable to Greensill, its clients, their suppliers – and now their employees.”

With FreeUp a part of the Greensill family, it is expected that a pilot of the new product will begin immediately with a full launch to come in the next few months.

Reuben Saxon, FreeUp founder, said: “Marta, David and I started FreeUp to help workers everywhere. Now, by joining the Greensill family, we have the opportunity to make the way people are paid simpler, fairer and more useful – for everyone. FreeUp and Greensill share an important ambition: to unlock capital so the world can put it to work. That’s what we’re working on together.” 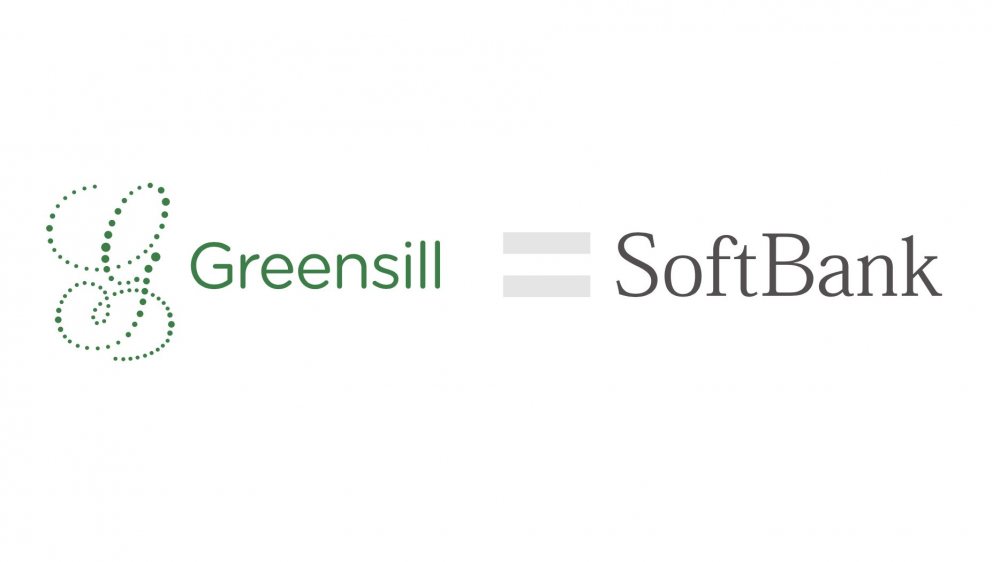 In the past 14 months, Greensill has raised more than $1.7 billion from leading institutional investors, General Atlantic and SoftBank Vision Fund.

As part of the follow-on investment, Hayley Chan, Vice President at SoftBank Investment Advisers, will join the Greensill board alongside existing SBIA representatives Colin Fan and Tom Cheung.

Greensill is already one of the largest non-bank bond issuers in Europe, unlocking capital to provide more than $150 billion of financing to more than 8 million suppliers and customers across more than 165 countries during 2019.