Greensill to challenge Citi with $1.15b boost from SoftBank 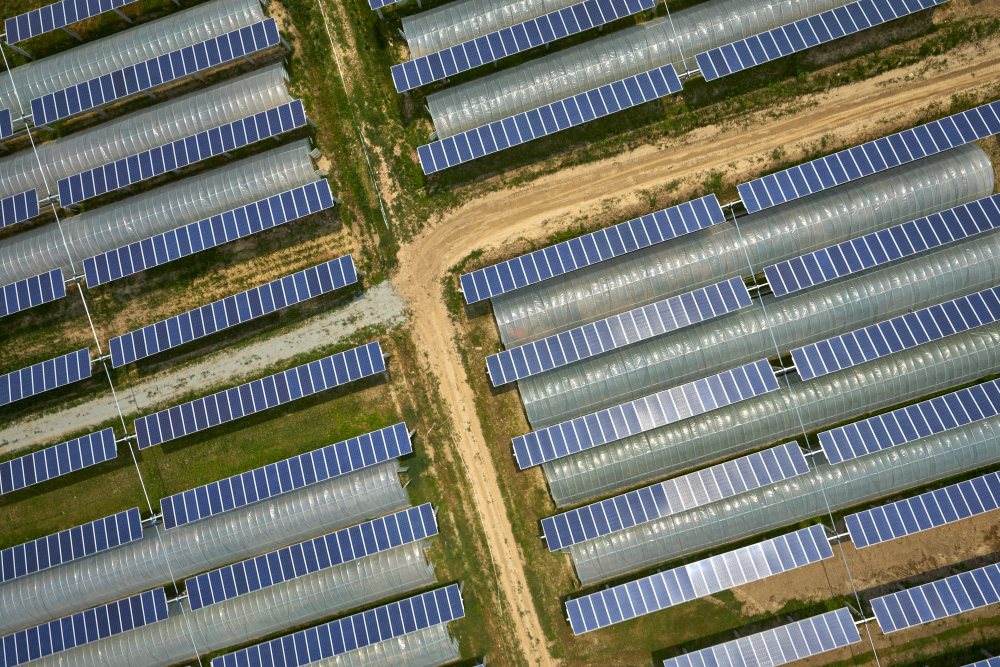 The $US800 million ($1.15 billion) investment into Greensill Capital from the Japanese bank’s Vision Fund, major backer of global disruptors Uber and Alibaba, is understood to have valued the financier at just over $5 billion.

That is the same size as Bendigo Bank, and 50 per cent larger than Bank Of Queensland – examples of the traditional lenders Mr Greensill says generally have failed to provide working capital finance to small-to-medium enterprises and forcing them into more-expensive invoice financing.

Greensill uses data-driven insights to sit between suppliers and their larger debtors, paying suppliers on time and in full – bar a fee and an interest rate that the founder says is lower than bank rates. This compares with the 10 to 20 per cent a borrower would give up on a typical invoice factoring transaction.

The financier funds its activities through a German bank it owns, giving institutional investors a 2-3 per cent return on funds lent to it for its working-capital finance activities.

“We see this investment as an opportunity to increase our insight into supply chains, and use that data to grow our market share materially, serving even more than the 8 million customers we serve now,” Mr Greensill told The Australian Financial Review.

Mr Greensill said only “a small fraction” of a working-capital finance market potentially worth $80 trillion a year had been unlocked to date. Greensill Capital is the second-largest player after Citi.

The London-based firm, for which former British prime minister David Cameron has worked as an adviser since his departure from politics, has provided $85 billion in financing across 60 countries since it was founded in 2011.

It has been most active in Europe and the US but partners with Telstra on handset financing and is understood to have recently supplied a line of credit to local mining engineer UGL, helping its suppliers get paid faster and heralding more activity in Mr Greensill’s homeland.

“We see the Australian market as very exciting; it’s unserved by domestic banks and we’ve been welcomed as a new participant in supply-chain financing,” Mr Greensill said, while refusing to comment on any particular deal.

The raise from Softbank almost quadruples the $338 million in paid-up equity hitherto backing Greensill Capital, according to filings with the corporate regulator, and dwarfs the previous largest raise by an Australian start-up: the $360 million raised by Sydney-based email marketing firm Campaign Monitor in 2014 from US backers led by Insight Venture Partners.

Greensill Capital previously had been valued at $2.3 billion after a $336 million investment from US venture capitalists General Atlantic last year, enough in itself to propel the 42 year-old Mr Greensill and brother Peter, 37, onto the Financial Review Rich List.

The scion of a Bundaberg farming family, and by 2011 also a seasoned investment banker, Lex Greensill got the cash flow he needed to found Greensill Capital by convincing Peter to give him a larger share in the family watermelon farm, in return for equity in his first start-up.

Greensill’s timing was impeccable, because regulation and risk aversion have been forcing banks out of the small business financing space ever since that deal because of  increasing financial regulation. That in turn has been increasing private investors’ attraction to it, according to Brett Isenberg, chief customer officer at Octet, a local non-bank lender.

“Unlike some of these fintechs playing around in the rough, with pools of questionable credit quality, debtor finance as a receivable is well known and low risk,” Mr Isenberg said.

“Done well, it’s got high gross profits – the good players in this space aren’t burning money like you see elsewhere, and private equity appreciates that.”

After raising a facility of more than $100 million from Westpac and Challenger last year, Octet itself is about to close an acquisition funded by private equity that will see it expand overseas.

“It’s a shining example of the world-class standard of Australian entrepreneurship,” he said.

“Any early-stage venture setting up here in Australia will take inspiration from this story.”