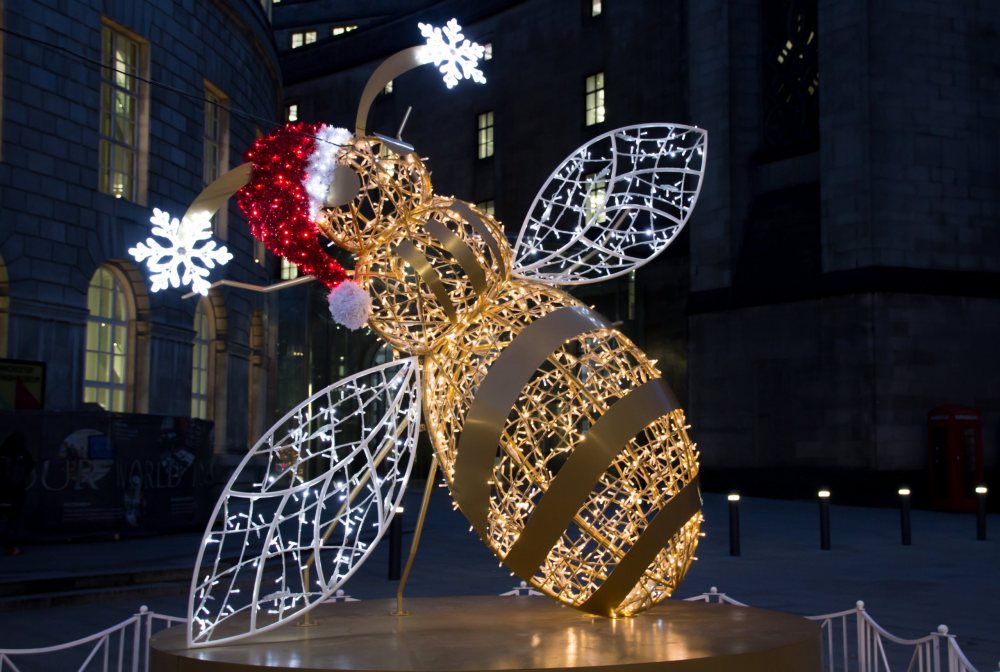 Daresbury, United Kingdom — December 22, 2019: Greensill plans to create 227 jobs in the North West of England in 2020 as the leading British fintech expands its Warrington-based technology hub.

Around half of the new roles will be highly skilled tech jobs including data analytics, data science, software engineering and development, reflecting the company’s major focus on innovation and technology. The remainder will be operations and central support roles.

The new jobs are to be based in the company’s Daresbury site near Warrington, where the company is building a modern campus designed to attract and retain talent. Greensill, the leading non-bank provider of working capital to companies globally, created around 130 jobs in Warrington in 2019, taking the firm’s total in the region to 235 today.

The North West hiring spree comes as part of Greensill’s global expansion that will see as many as 440 new jobs created worldwide in 2020, some 285 of them in the UK, taking its total number of employees to more than 1,000.

Last week the company announced a £2.5 million donation to the Alliance Manchester Business School, where Lex Greensill is an alumnus.

The donation will enable the University to drive the fintech agenda in the North West with a new chair in fintech, as well as other key academic posts and PhD scholarships over the next five years.

The funding will also enable the collaboration of academics from across the University to promote multidisciplinary research and support student entrepreneurship in fintech and related fields.

The North West has the largest number of digital workers in the UK outside of London, according to research conducted for the UK government’s Digital Economy Council by Tech Nation. Last year, digital tech companies in the North West turned over £4.98 billion, while total employment reached 88,000.

Jake Berry, Minister for the Northern Powerhouse, said: “The UK is at the global forefront of technological innovation, with the North being a beacon of talent for the whole country. It’s fantastic to see Greensill’s investment creating so many jobs in the North West. Our key priorities are boosting innovative industries right across the country that will unleash Britain’s potential.”

In the past 14 months, Greensill has raised more than $1.7 billion from leading institutional investors, General Atlantic and the SoftBank Vision Fund. During the same period, the business has achieved significant growth in both client activity and headcount. Greensill currently has around 600 employees across its network of offices around the world.