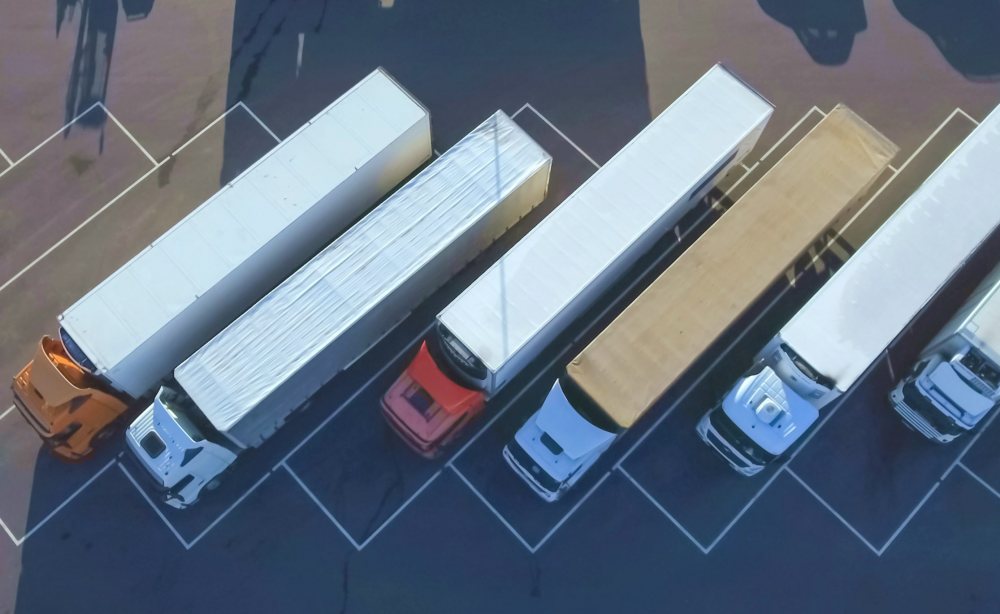 Greensill took home two awards at the 2019 Global Trade Review Leaders in Trade Awards, taking the top honors as “Best Alternative Trade Finance Provider,” and also being recognized for one of the “Best Deals” of the year.

Greensill, along with Taulia and the UK government’s Crown Commercial Service, was recognized for its work in front line healthcare. The £1 billion program earned “Best Deal” for allowing pharmacists to be paid quickly, instead of waiting two-plus months.

Previously, Greensill was also honored with a “Best Deal” distinction in 2017. 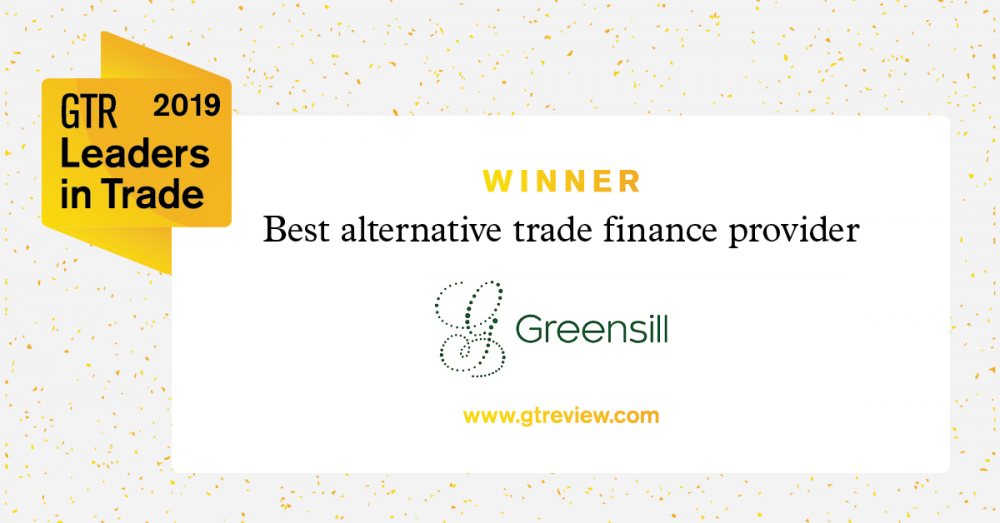 In addition, Greensill’s position as a leading fintech earned it the title “Best Alternative Trade Finance Provider.” Greensill is driven by the democratisation of capital, providing suppliers with much-needed cash quickly and conveniently, and at a very low cost.

Greensill is the world’s leading non-bank provider of working capital finance. The company has made $60 billion available to a pool of 8-plus million customers in more than 60 countries, all in just 8 years. 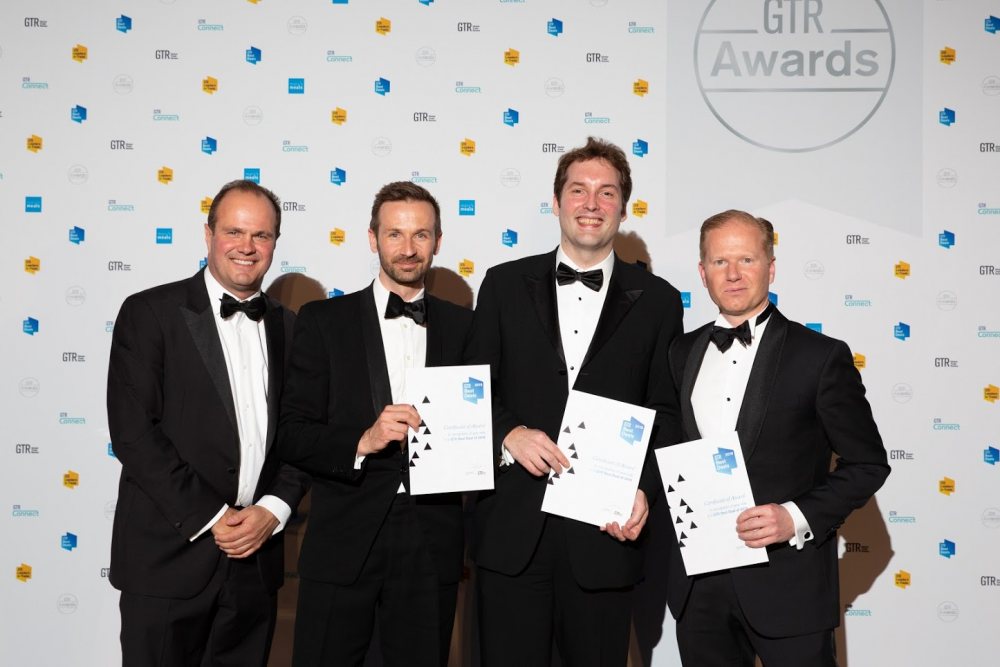