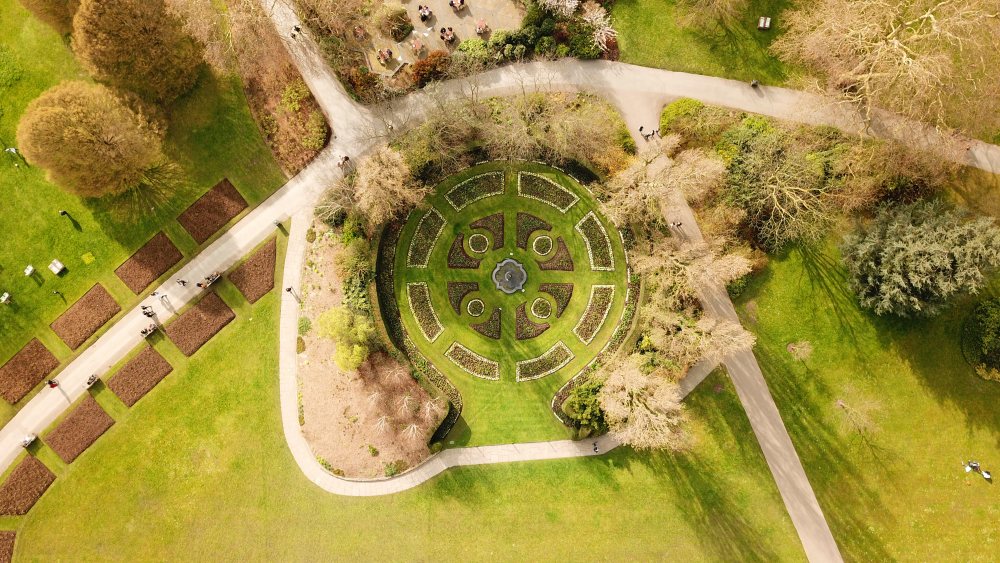 Greensill, a leading provider of working capital finance globally, was named to the “Trade Finance Top Ten” at the 2019 Euromoney Trade Finance Awards, in recognition for its work in frontline healthcare with the UK government’s Crown Commercial Service.

Greensill’s £1-billion-plus programme with the UK Crown Commercial Service (“CCS”) allows pharmacists who dispense drugs to be paid early, instead of waiting two-plus months to get paid from the UK government. The cutting-edge framework agreement between Greensill and CCS is a technology-led approach to supply chain finance that allowed the UK government to replace their previous, smaller-scale bank solution and provide a template for broader growth across the entire public sector.

“It’s a great honour to have our work with pharmacists across the UK as well as the NHS BSA recognised by Trade Finance,” said Greensill Director of Origination Robert Pooles. “Our work ensures those who dispense essential medications and care are paid promptly, as they deserve to be. We look forward to continuing and growing our relationship with the Crown Commercial Service in other government-funded programs.” 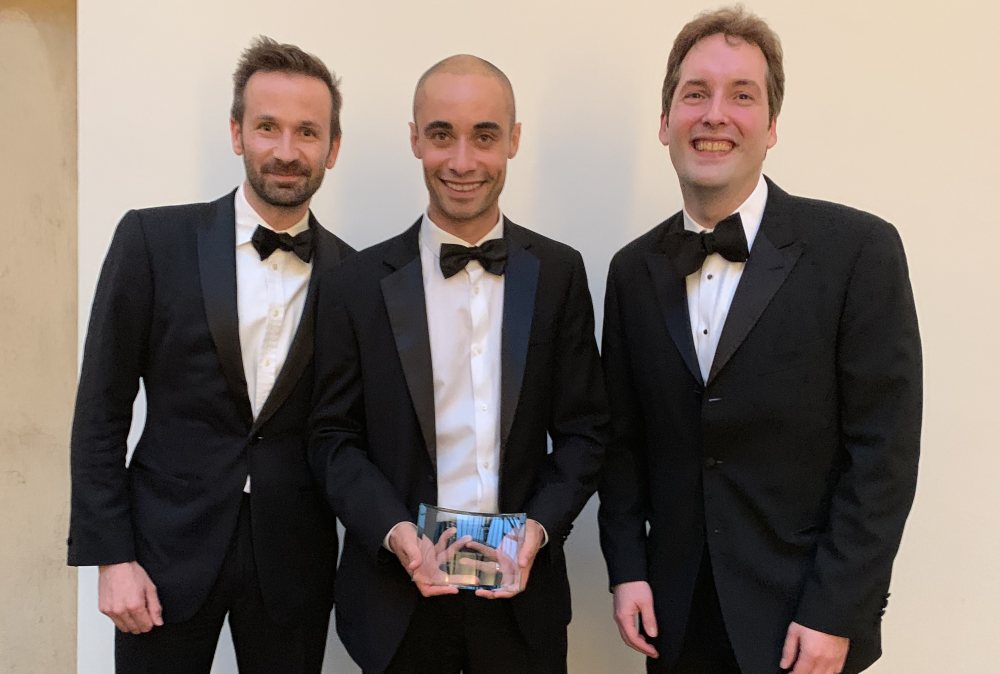 Upon winning the deal in late March, Greensill and its platform partner Taulia needed to act quickly, as the existing scheme with a global bank needed to be replaced within nine weeks of signing. Greensill’s team successfully transferred more than 1,600 pharmacists to its scheme ahead of the deadline. The framework is unique in that it is “single supplier” with Greensill, the only approved provider for SCF across the entire public sector, without the need for further procurement.

The framework has been so successful that CCS is currently exploring other areas where the UK government can implement SCF for early payment. The scheme could apply anywhere there is a government-approved cashflow.

The Trade Finance Top Ten celebrates standout transactions which reached financial close in 2018 across a range of categories. Winners are selected by the editorial team at Trade Finance, along with an independent panel of industry experts.

Greensill’s work with the CCS was also recognized as one of the “Best Deals” of the year at the 2019 Global Trade Review Leaders in Trade awards.