Holiday Impact On Late Payments Will Be $110B 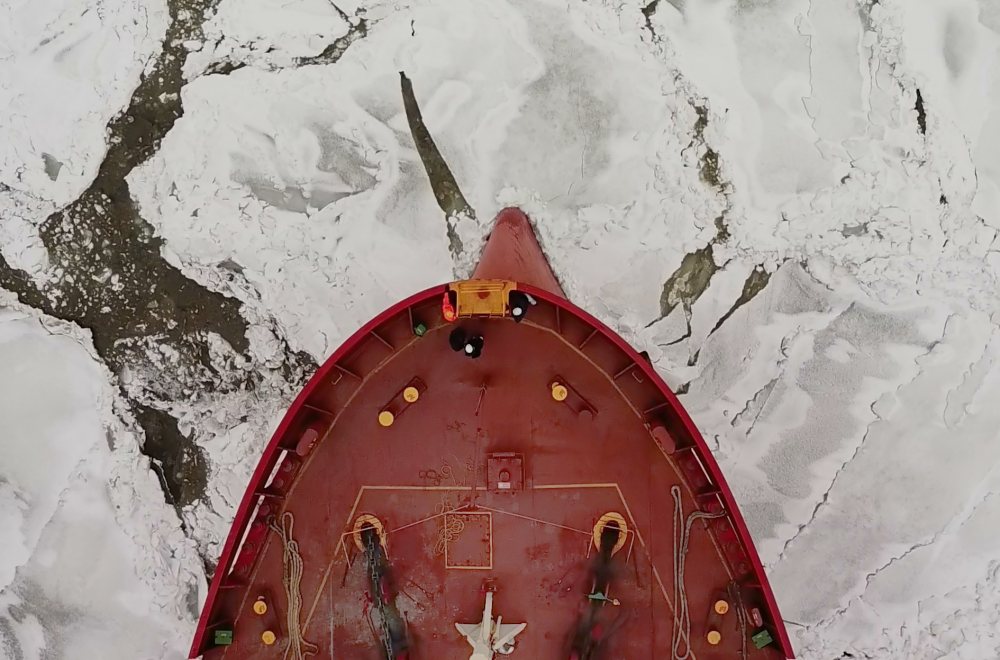 Alternative lender Greensill has released new research on how much vendors and manufacturers of holidays gifts and products will be waiting on in their accounts receivable departments.

The company said Wednesday (Dec. 19) that manufacturing, shipping and selling the gifts being purchased during the holidays this year will force businesses in the supply chain to be waiting on $110 billion, an 18 percent increase from last year.

Calculated in conjunction with the Centre for Economics and Business Research (Cebr), the statistic reflects the cash flow pressure that bottlenecks at the accounts receivable point in the financial supply chain. Adding friction to that chain is the vast array of high-tech components used in smartphones, new gadgets and fancy toys, analysts noted.

According to analysts, the spike in outstanding accounts receivable reflects the lengthier supplier payment terms companies are forcing on their supply chains.

“We analyze the Christmas holiday supply chain in this way as it gives us a really good look under the hood of the global economy, revealing the finely tuned engine that every business on earth relies upon to run efficiently,” said Greensill CEO Lex Greensill.

Researchers found consumer electronics will become the product category that generates the most invoices, resulting in $39.7 billion in accounts receivable (AR) outstanding, a 16.9 percent increase from 2017. The clothing sector, however, saw the biggest year-over-year increase, with researchers forecasting a 19 percent jump in AR outstanding to $22.8 billion.

“Many companies pay their bills in 90 to 180 days,” Greensill added. “Imagine if that $110 billion was made available right now, with the tap of your phone,” he said, referring to the company’s mobile-friendly trade financing solutions.

While the U.K., where Greensill is based, has shone a spotlight on the late supplier payments problem in recent years, the data reflects the global nature of this issue. Australia recently took measures to curb delayed payments to vendors, with an inquiry last year finding companies pay their invoices an average of 26.4 days past their due date.