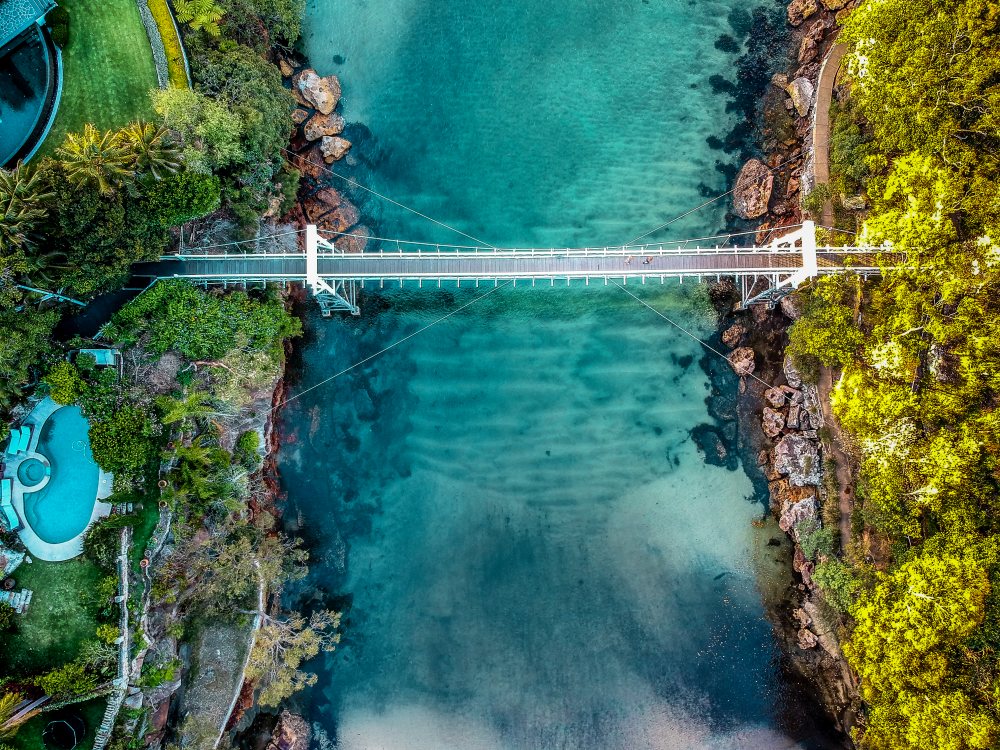 There’s nothing ”evil” about the booming demand for early payment schemes and the Australian government should learn from the UK and use them to get cash to their suppliers faster, according to the founder and chief executive of Greensill Capital.

Lex Greensill, who has been harvesting sugar cane on his family’s sweet potato farm in Bundaberg during a brief trip to Australia this week, defended Greensill Capital’s supply chain financing business in an interview with The Australian Financial Review.

The group, which expects to generate revenue of more than $600 million in 2019, makes money by acquiring invoices from the suppliers of its customers for a fee (a process known as “reverse factoring”) and packaging them into short-dated bonds that are sold to investors such as banks and pension funds.

It expects to buy some $225 billion of invoices in 165 countries this year, up from $50 billion last year.