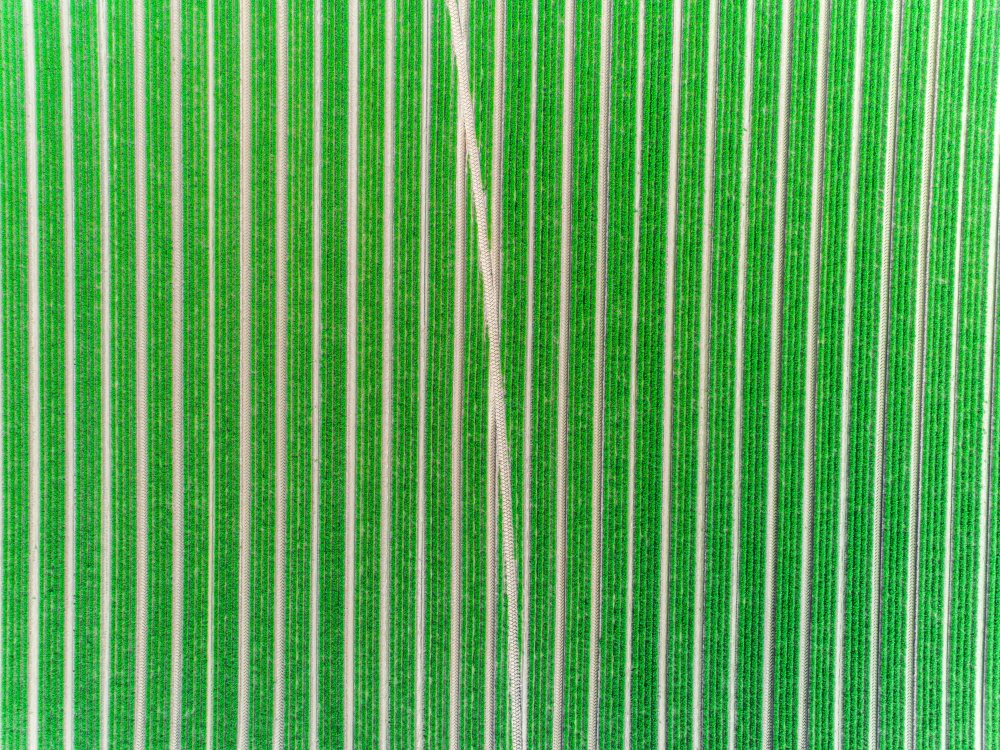 It’s understood he plans to build a “bond hub” similar to the one he has in the northern English town of Warrington, where more than 100 staff manage the technology and back office for Greensill Capital’s bond issuance.

Bundaberg, on the mid-north coast of Queensland, might seem a long way from Australia’s main capital markets; but Mr Greensill hails from the area, where his two brothers Peter and Andrew still run the family farm.

The company revealed this month it issues about 47 bonds worldwide every business day, and is already one of Europe’s largest bond-market participants.

Mr Greensill wants to tap the Australian bond market not only to spread the sources of his company’s funding – access to capital is always a pressure – but also to help mature and diversify the local market, creating an alternative investment option for superannuation funds.

He has previously said his supply-chain finance business is now larger than that of the big four Australian banks combined.

It’s understood that while in Australia he will launch the Bundaberg bond hub and oversee the start of recruitment for tech-savvy people.

The initial plan is to double the size of his existing back office in Bundaberg, which now has fewer than 10 staff, with a view to growing much larger as Australian bond issuance gets under way in earnest.

His challenge will be to lure talent up there, presumably with the combination of a lucrative pay packet and the lifestyle choice of permanent sunshine and the Great Barrier Reef.
Greensill has a small office in Australia Square in Sydney. The HQ is in London, and there are offices in New York, Chicago, Miami, Frankfurt and Bremen.

Mr Greensill founded his company in 2011 to compete with the more risk-averse banking industry as an intermediary between big companies and their many SME suppliers.

In the basic supply-chain finance model, Greensill pays the SME suppliers’ invoices upfront, bolstering their cash flow and working capital, and collects the money from the big corporate buyer later. It uses the big buyer’s superior credit rating to raise capital more cheaply and to reduce the interest rate it has to charge the SMEs.

To finance the gap between paying the supplier and collecting from the buyer, Greensill’s Warrington bond hub packages up the invoices into bonds and gets those to market.

Greensill can also provide a business with other forms of working capital, or monetise future cash flows from a company’s customer base. The company has financed asset classes such as aircraft and hydro power, and has its own Europe-based bank and investment fund.

Invest in the Real Economy with Working Capital Finance

The working capital finance revolution has created a game changing proposition for investors seeking a valuable alternative to money market funds and other short-term liquidity vehicles.