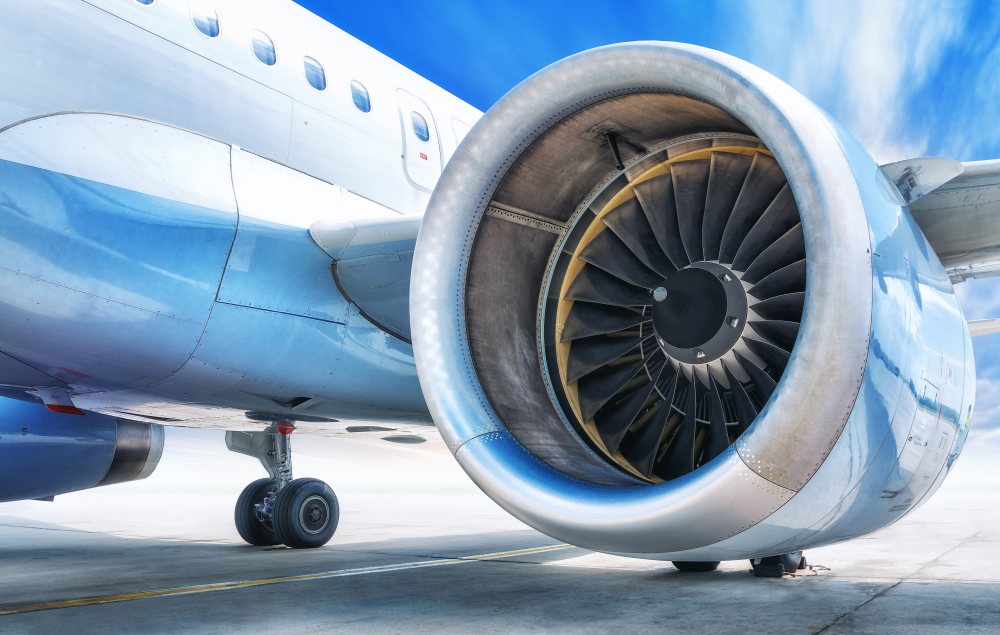 Aussie Lex Greensill wants to end the anxiety over unpaid bills that his parents suffered.

The green leather chairs, mahogany panelling, oil paintings and antique maps resemble the headquarters of most private banks. Yet the solid respectability of Greensill Capital’s office overlooking the Savoy Hotel in London conceals the workaday reality of the company, which has more than 1m small-business clients in 50 countries.

The co-founder and chief executive understands the problems of running a small business when cash flow is tight. Lex Greensill was raised on a sugar cane farm in Queensland, Australia. “My parents couldn’t afford to send me to university because we had to wait a long time for big retailers to pay us,” he said. “That caused me early on to have a focus on how that could be fixed. It’s an issue that faces people in every sector in every economy around the world.”

Greensill, a wiry 41-year-old, is now a British citizen with a British wife and family. He studied law at night school and started out at a local law firm. He completed an MBA before landing a job at Morgan Stanley in London, where he established his debut supply chain finance team, later taking it to Citi in the mid-2000s. The Bank of England was the first third-party investor.

One of the British projects he advised on while at Citi was a government-backed scheme to help high street chemists access £800m of credit on better terms than are usually available commercially. Chemists pay up front for the millions of items they dispense every day and claim back the cost from the NHS. That can take eight weeks. He devised a scheme where chemists were paid almost a month earlier and benefited from a lower interest rate because the NHS guarantee was treated as being government-backed.

Supply chain finance has also been used by blue-chip companies, such as Vodafone, to finance the purchase of smartphone stock worth millions.

Yet it is in steel and car manufacturing that the farmer’s son is making a difference today. He set up Greensill Capital in 2011, and it now has 180 staff in New York, Chicago, Sydney, Frankfurt, Bremen and Mexico City.

The company financed GFG Alliance’s purchase of Britain’s last aluminium smelter from Rio Tinto in 2016, saving 150 jobs at the site in Lochaber, Scottish Highlands. As part of the deal, GFG Alliance’s owner, Sanjeev Gupta, will set up Britain’s first alloy wheels factory at nearby Fort William. It will supply car makers such as Jaguar Land Rover from 2020.

The assets sold by Rio Tinto included two hydroelectric power plants. By securitising the cash stream from the hydro plants for 25 years, Greensill was able to provide both the acquisition capital and capital to fund the wheels factory.

“We were able to use our technology and financial product to deliver the capital that ultimately creates many jobs in Fort William and is bringing manufacturing jobs back into the UK,” said the chief executive.

The Scottish government underwrote the cash flow. This was critical to the financial instrument getting a sovereign credit rating from Moody’s. More projects with GFG Alliance are in the pipeline, in the British industrial sector and in France, where GFG is buying another Rio Tinto asset.

“We finance the real economy. The real economy needs about $3.5 trillion (£2.5 trillion) at any point in time. This is just the working capital trapped within the system,” Greensill explained.

Last year, his business paid invoices worth $19.7bn to small companies around the world, typically industrial suppliers. The interest rate is about 1%, which means he has to do “very, very large volumes.” To a glare from his PR man, Greensill said the company aims to be “the Ryanair of working capital.”

The latest results, due to be filed shortly at Companies House, will show that Greensill has broken into the black for the first time, reporting a profit of $25m for 2017 after revenues more than doubled to $101m.

Greensill set out wanting to solve the problem that made his parents anxious. Job done? “We know every day we are helping thousands of small companies succeed in business by delivering them cheaper capital than they can get anywhere else. And that’s a cool feeling,” he said.