Maex Ament to Lead Technology and Innovation at Greensill 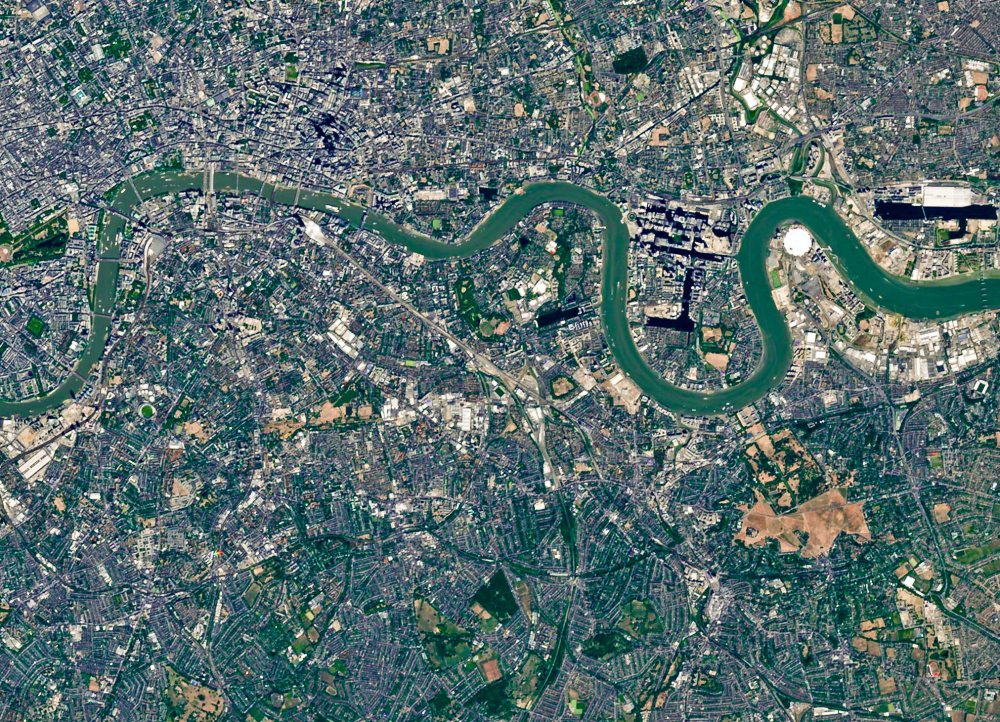 London, United Kingdom — 7 November 2019: Greensill, the leading non-bank provider of working capital finance for companies globally, is delighted to announce the appointment of Maex Ament, the pioneering fintech and payments entrepreneur, as Vice Chairman of Product and Technology.

Ament co-founded Taulia, which along with Greensill has revolutionised the way businesses pay their suppliers. Taulia and Greensill have worked together since 2012 to redefine working capital finance and to unlock affordable access to cash for millions of suppliers.

He also co-founded Centrifuge, a blockchain start-up with a mission to connect the global financial supply chain, where he will remain a board member and adviser.

Ament said: “Greensill is well established as a leading innovator in finance and technology and I am very excited about taking the company to the next level — particularly regarding our plans to completely change the way ordinary employees are paid for the work they do every day.”

Ament’s appointment follows Greensill’s acquisition of FreeUp, a technology company that is developing software that will enable workers to receive early payment for earned but unpaid wages at zero cost to the employee.

Ament added: “There has been little in the way of improving employee payment for generations, and an innovative approach to this problem is long overdue.”

Lex Greensill, Greensill founder and Chief Executive Officer, said: “Maex brings a wealth of knowledge and passion to Greensill, and we look forward to having him lead our technology and innovation to help democratise access to capital for businesses and employees all over the world.”

Greensill Capital Pty Limited (“Greensill”) recently reported group consolidated profits before tax for 2018 of $38.5 million on revenue of $273.2 million, compared with $15.2 million and $138.1 million respectively in 2017.