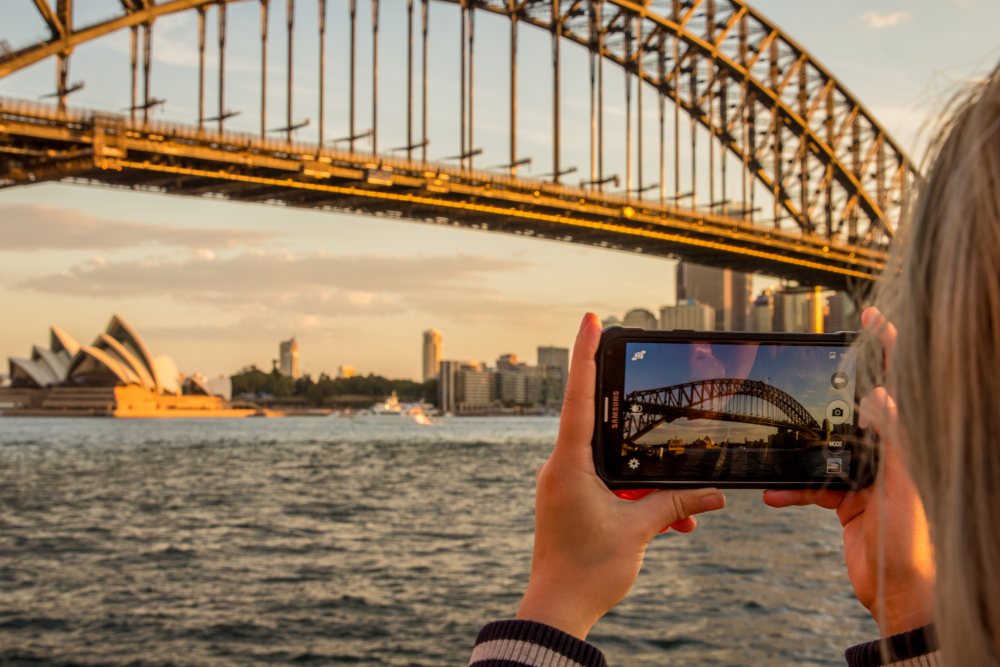 A supply chain financing company with its roots in regional Queensland, Greensill, has become the country’s next $1 billion-plus unicorn, thanks to a $US250 million ($336 million) capital injection from growth equity firm General Atlantic, which also creates the country’s newest rich listers.

Greensill, founded in 2011 in London by Bundaberg-born farmer Lex Greensill, 41, provides businesses in industries from telecommunications to manufacturing with working capital based on their invoices, allowing them to be paid faster and fulfil the work, without shortening payment terms for buyers.

The capital raise, which is the first for the previously bootstrapped company that had only taken capital from family and friends, values Greensill at $US1.64 billion and makes Mr Greensill and his brother Peter, who runs the family sugar cane and sweet potato farm in Bundaberg, collectively billionaires.

“The business is extraordinarily capital efficient and we’ve invested fully ourselves in growing the business because we wanted to maintain control,” Mr Greensill told The Australian Financial Review.

“The firm is still substantially owned by myself and the staff and I’m very proud of that … Dozens and dozens of our employees have become millionaires on the back of this.

“We weren’t looking to raise at all. General Atlantic approached us and the strength of their experience in multiple markets where we’re looking to grow, combined with the capital and expertise, made it worthwhile. But there are no plans to raise again or do an initial public offering.”

The investment from General Atlantic, which gives it a minority stake in the company, will allow the business to aggressively expand in major markets where it’s only got a small presence – China, India and Brazil – as well as rolling out in Africa.

From Bundaberg to London

Having been raised on his family farm and seeing his parents deal with long payment terms, Mr Greensill worked full time in a law firm after finishing high school and undertook a law degree by correspondence.

After becoming a solicitor, he joined a few start-ups based in Sydney during the dotcom boom, one of which was in supply-chain finance.

This venture ultimately failed and Mr Greensill went on to be involved in a few other start-ups, before making the move to London and eventually starting Morgan Stanley’s supply-chain finance business, before moving to Citibank during the global financial crisis and becoming managing director of its supply-chain finance business for Europe, the Middle East and Africa.

But Mr Greensill, who has also been an adviser to former British prime minister David Cameron and US president Barack Obama, said he became frustrated with the big banks’ inability to adopt new technologies quickly and decided to start his own firm.

“I ultimately decided there was a bigger opportunity outside of the bank because so much of the market was not being served by them and they weren’t adopting technology at the pace I thought they needed to,” he said.

“Our business model is that we work on an industrial scale. We’re low margin and we’re passing through the advantage of the extraordinary access we have to Greensill Bank [in Germany] and capital market financing through to battlers in Australia and the 56 markets we serve.

“Full enrolment online takes under one minute and in terms of accepting legal terms and conditions, it takes just one click. We marry our financial and capital markets technology as one of the biggest bond issuers in Europe, together with access to the enterprise resource planning systems of our customers in order to make credit available.”

Greensill bought a German bank in 2013, whose balance sheet it uses to invest in its various programs.

The company is growing at around 300 per cent year-on-year and in Australia it has gone from providing $US800 million in working capital to businesses in 2017 to more than $3 billion in the first six months of 2018.

“We see ourselves as the Amazon of the working capital world … We’ve come a long way, but the marketplace we play in is enormous,” Mr Greensill said.

Mr Greensill’s brother Peter sits on the board of the company, but day-to-day runs the family farming business, which is separate to Greensill.