Paying for Christmas in June 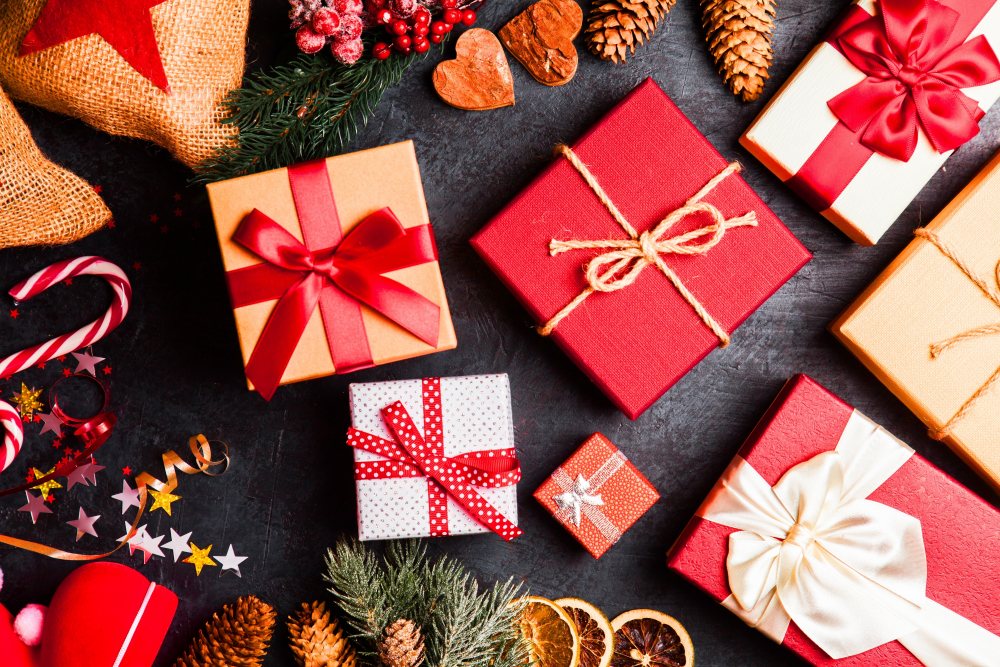 “So, how was your Christmas?” This will be the default greeting for most workers this morning, writes Matthew Vincent . . . with certain obvious exceptions: the finance directors of bricks-and-mortar retailers. They have known for some time that the season would be far from festive.

Next’s trading update on Thursday only confirmed the gloom, with a 9.2 per cent fall in store sales between October 28 and December 29. But the writing has been on the shopping mall wall for some time.

Three weeks ago, the British Retail Consortium published data showing November footfall in UK shops fell 3.2 per cent year on year — a 12th consecutive month of decline. Its sales breakdown for the month showed why, as if anyone was in any doubt: one in three purchases of non-food products was made online.

Nor was it due to get any better pre- or post-Christmas. Springboard, the retail research provider, was forecasting 4.2 per cent lower footfall in December, with Boxing Day store visits down 5.2 per cent — the sharpest fall since the recession. Director Diane Wehrle said: “It is going to be the worst Christmas we’ve had for a good few years.” She was about as joyful as Sports Direct boss Mike Ashley, who recently told MPs, as if anyone was in any doubt: “I’m not Father Christmas.”

However, a more worrying indicator has emerged: unpaid supplier invoices. According to analysis by finance provider Greensill and the Centre for Economics and Business Research, there has been an 18 per cent increase in global accounts receivable — money still owed for goods already supplied — at the top manufacturers of Christmas gifts, and other companies in their supply chains.

Among them, the biggest increase has been at clothing suppliers, where accounts receivable are up 19 per cent to about $23bn. Retailers are now taking up to six months to pay up. If midwinter was bleak, January to June is not looking better.