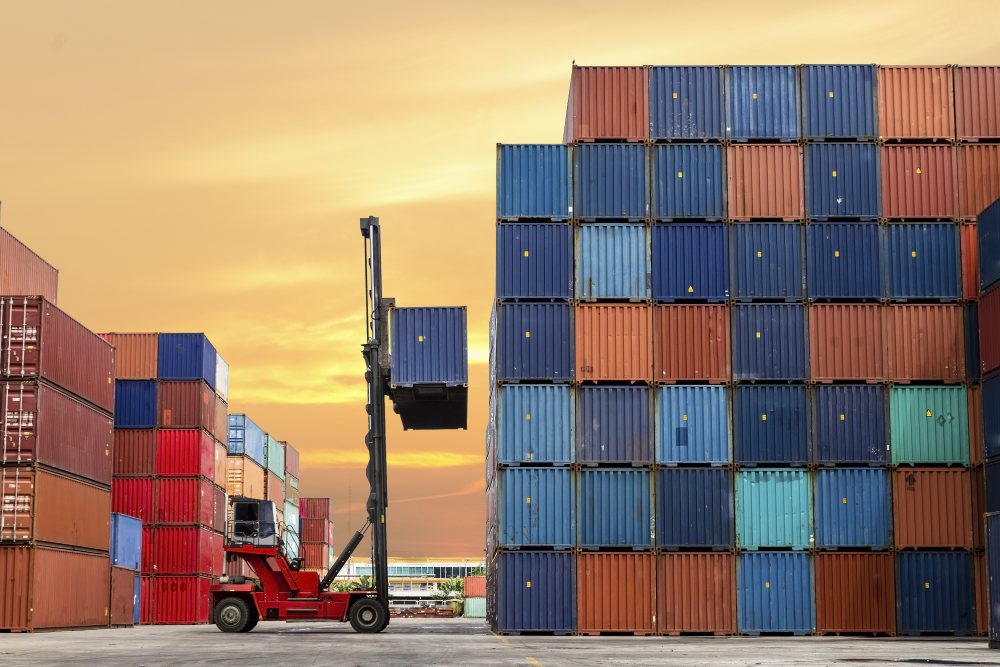 London, United Kingdom – July 16, 2018 – Greensill, a market-leading provider of working capital finance for companies globally, announced today it has received a strategic investment from General Atlantic, a leading global growth equity firm. General Atlantic’s $250 million investment values Greensill at $1.64 billion. Founded in 2011, Greensill provides businesses with alternative sources of funding, allowing them to provide suppliers with the opportunity for faster payment, while at the same time preserving their own capital position. Greensill has facilitated payments to 1.5 million suppliers and provided over $40 billion of financing across 50 countries since inception. In its next phase of growth, Greensill plans to work closely with General Atlantic to drive continued expansion by developing new partnerships with global corporates, deepening its existing client relationships, and investing further in technology to deliver best-in-class products and services to its customers. Lex Greensill, Founder and Chief Executive Officer of Greensill, said, “This is a fantastic endorsement from one of the world’s leading global growth equity firms. We look forward to working closely with General Atlantic, which is known for partnering with entrepreneurial firms to accelerate growth and build global brands. With GA’s support, we intend to strengthen our ability to recruit and retain the best people, develop powerful fintech infrastructures to support our clients, and create broader awareness of the benefits we can provide companies.” “Greensill is a leader in its field and has developed an innovative and attractive service that provides the market with highly sought-after yield opportunities. With its fully integrated technology and funding solutions, the company has a competitive advantage in the underserved supply chain finance market, where $3.5 trillion of working capital is locked up at any given moment,” said Gabriel Caillaux, Managing Director and Head of EMEA at General Atlantic, who will join the company’s board of directors. “We look forward to partnering with Lex and the entire team to drive the company’s next phase of growth.”

Greensill is a market-leading provider of working capital finance for companies globally. Founded in 2011, Greensill provides businesses with alternative sources of funding, allowing them to provide suppliers with the opportunity for faster payment, while at the same time preserving their own capital position. The company is headquartered in London with offices in New York, Chicago, Miami, Frankfurt, Johannesburg, and Sydney. Greensill provides Supply Chain Finance facilities to customers across Europe, North America, Latin America, Africa, and Asia. The company owns Greensill Bank, which was founded in Bremen, Germany in 1927, and has four proprietary Supply Chain Finance Funds, which are run by world leading fund management organisations, along with 75 banks and institutional investors that together provide stable funding. Greensill has provided clients all over the world with more than $40 billion of funding since inception.