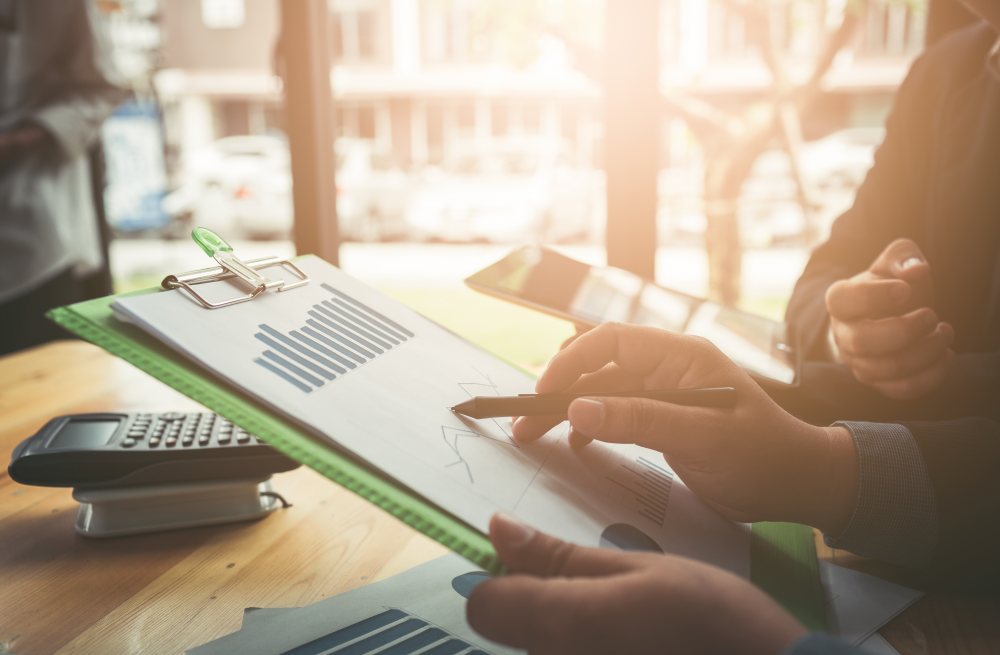 Public companies in America will have to pay billions of dollars in taxes on interest that they were previously able to deduct under provisions in the new US Tax Bill, according to research by Greensill Capital, the market-leading structured finance company.

Before the Tax Bill, companies could write off all the interest accrued on debt, but the US Tax Cuts and Jobs Act 2017 limits the deduction to no more than 30% of adjusted taxable income.

Greensill looked at all publicly traded US companies affected by the terms of the new provision and determined they would be able to deduct almost $30 billion less a year beginning January 1, 2018, based on currently available accounting data.

The terms of the provision change in 2022, however, removing almost $70 billion of deductions a year in total.

The provision is designed to pay in part for the reduction in the corporate tax rate from 35% to 21% and wipes out a portion of the gains companies would enjoy from the decrease.

“This new Tax Bill provision is bad news for any company that relies upon debt finance,” said Roland Hartley-Urquhart, Vice Chairman of Greensill Capital and head of the company’s Americas division. “Even companies with strong credit ratings will be hit.”

Switching to working capital finance from debt finance lowers borrowings and all related nondeductible interest, enabling companies to unlock capital and put it to work.

“Reducing cash tied up in receivables and operations has been widely adopted by the world’s best-run companies since the financial crisis. It now takes on new importance for US corporates as a way to mitigate their new tax burdens,” Hartley-Urquhart added.

Notes to editors:
Greensill Capital is a specialist provider of structured finance solutions for companies globally. Founded in 2011 by Lex Greensill, the company provides businesses with alternative sources of funding, allowing them to provide suppliers with the opportunity for faster payment while at the same time preserving their own capital position. The company is headquartered in London with offices in New York, Chicago, Frankfurt and Sydney.

Greensill provides supply chain finance facilities to customers across Europe, North America, Latin America, Africa and Asia and works with more than 75 banks and institutional investors to provide the stable funding streams underpinning the process. Since Greensill Capital launched in 2011, it has provided clients all over the world with more than $23 billion of funding.