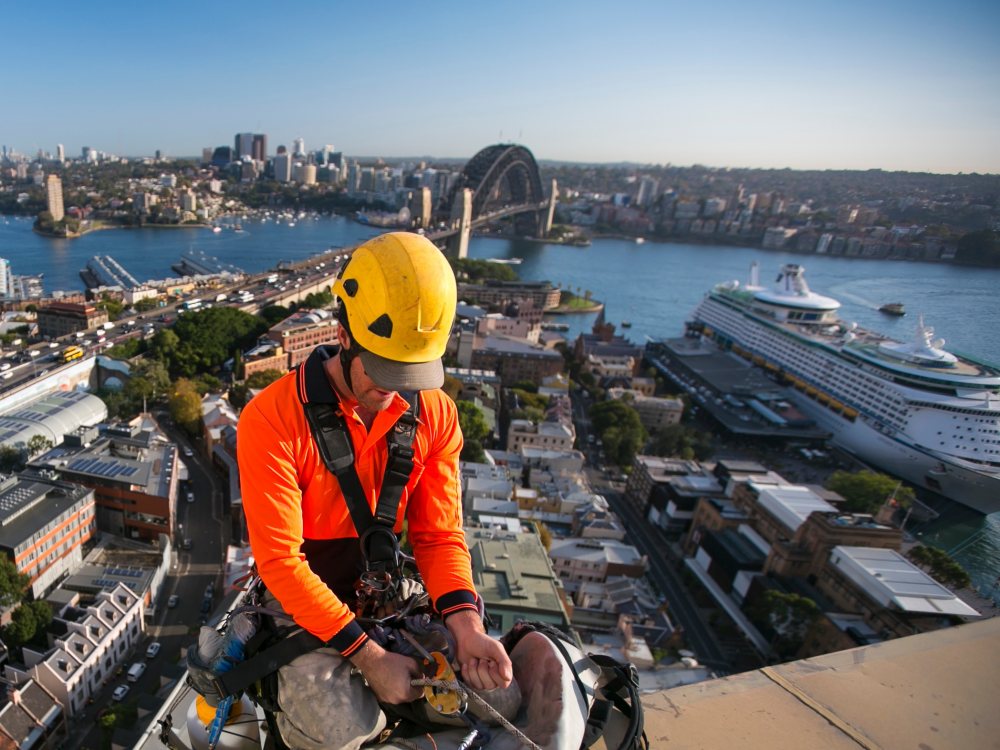 By Lex Greensill, special to The Australian

Every business has a unique set of challenges but one issue is common to all — getting easy access to capital at affordable rates.

For smaller businesses, in particular, this is often the difference between success and failure. I’ve experienced it first hand in our businesses here in Australia, including our family farm near Bundaberg in Queensland, and overseas.

That is why I created Greensill seven years ago.

And that is why I was pleased to see this month’s moves by the Australian government firstly to recognise the burden that lack of affordable funding is placing on small businesses and, more importantly, to come up with some solutions to tackle the issue.

The government’s proposal is two-fold: the creation of a $2 billion fund to securitise loans to small businesses, providing them with cheaper access to capital away from the big four Australian banks; and the creation of a “growth fund” that would provide passive equity investments to small business to enable them to grow without taking on too much debt or giving up control of their business.

Modelled on similar funds in Britain and Canada, this proposal requires the approval of the Australian Prudential Regulation Authority.

Both ideas are embryonic and the announcement has triggered an entirely reasonable debate about the need for government intervention in this space. But the government’s driving principle of providing cheaper access to capital, while encouraging innovation and competition and reducing the sector’s reliance on the big banks is something everyone can get behind.

Small and medium-sized businesses are a vital component of the Australian economy. According to the federal government, Australian companies with fewer than 200 workers account for almost two-thirds of the private sector workforce.

They are a font of innovation and the heart of many communities. In short, when SMEs prosper, the Australian economy prospers. It is little wonder that both sides of parliament are united in the commitment to ensure any cuts to the corporate tax rate flow first to smaller businesses.

But the move to a 25 per cent tax rate for companies with less than $50 million in turnover addresses just one factor holding them back. Another big one is the cost of capital.

The challenge is to avoid the trap of simply loading up companies with debt just because it is cheaper and more readily available. This may work for some businesses; for others it could be disastrous.

We need to use technology to level the playing field for small businesses, to give them access to services and borrowing rates that until now have been available only to giant corporates. One of these technologies is supply-chain finance.

Supply-chain finance is simple. When a small business is owed money by a large company for goods and services they often have to wait months to be paid.

Greensill steps in to pay those bills on the day they are issued so the small company does not have to wait and can get on with business as usual.

The rates at which the cash is advanced are kept low by using the credit rating of the larger company, which signs up to a promise to pay Greensill later.

Greensill is the world’s leading non-bank provider of SCF, having made available some $US50bn ($69bn) of financing to a pool of 1.7 million SMEs across 60 countries, including Australia.

It is heartening that the Australian government wants to encourage more non-bank lenders to enter the SME market. Treasurer Josh Frydenberg says the big banks are responsible for writing 80 per cent of business loans of less than $2m. Clearly competition is needed.

Some funds are moving tentatively in this direction. Others will need more convincing they can do so safely without unduly risking their superannuants’ nest eggs. Models such as the government’s proposed syndicated small business loan scheme and supply-chain financing may provide that comfort.

I welcome the opportunity to work with all participants in this space — the government, regulators, industry groups, potential lenders and the companies themselves — to ensure the lessons of similar proposals overseas are learned and that the final shape of any package matches the needs of Australian businesses.

For more, read the full article at The Australian.