The Australian: Greensill’s smartphone app will allow workers to be paid daily 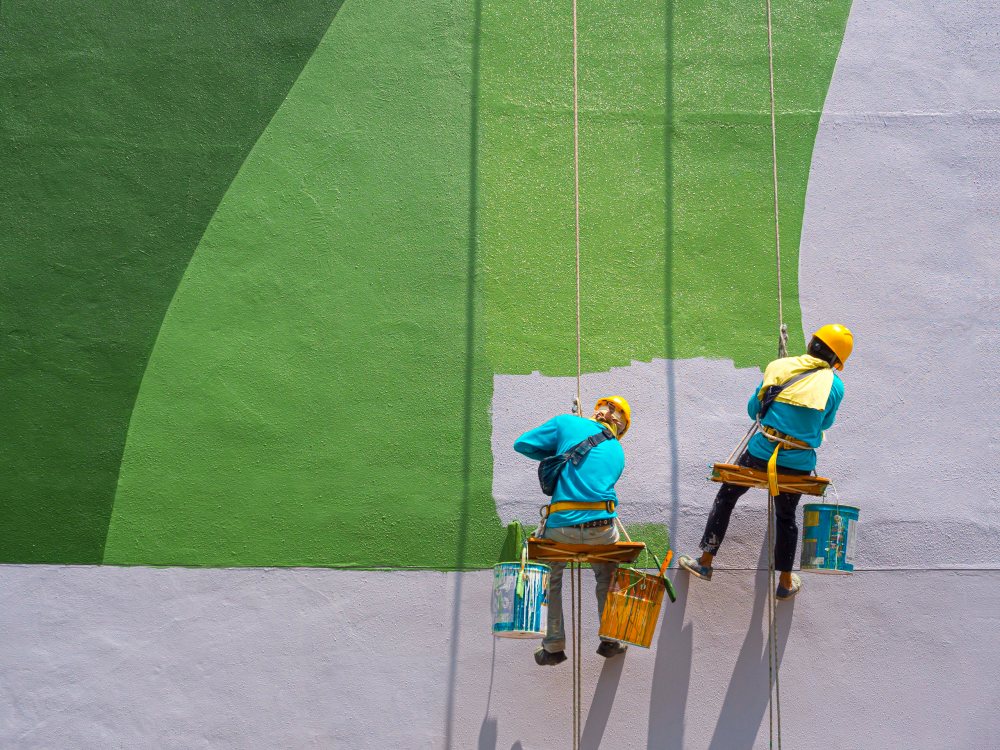 By Damon Kitney, The Australian

Billionaire Lex Greensill’s supply chain finance company plans to offer Australian workers the ability to use a smartphone app to be paid on a daily basis by their employer from June, as the $US4bn ($5.8bn) group considers a sharemarket float in the year ahead.

In a wide-ranging interview with The Australian, Mr Greensill said his London-based Greensill group was preparing to launch the Greensill pay app — its first consumer product offering — with a major customer in the UK next month and expected it be live in Australia by June.

“We have decided that our next big challenge as a firm is to deliver the same service we have been giving to 2.5 million suppliers to the millions of employees who work for our customers,” Mr Greensill said.

“We are convinced that nobody should have to wait to get paid their wages.” Supply-chain finance, also known as reverse factoring, is a practice where corporations use loans offered through the cloud by fintech companies such as Green­sill to pay their suppliers early.

Greensill charges a fee and an interest rate — which it claims is lower than bank rates — for providing the finance from its own German bank and international pension funds.

Now Greensill plans to extend the concept to employees following its acquisition last year of London-based technology company FreeUp, which is developing technology to enable workers to receive early payment for earned, but unpaid, wages at no cost.

Last month The Guardian reported that Mr Greensill met Scott Morrison during a visit to Australia at the end of October, when he reportedly told the Prime Minister the new Greensill consumer app could be applied to the 150,000 employees of the commonwealth public service.

Greensill’s purchase of FreeUp last October was bankrolled by a $US655m investment by Japanese conglomerate SoftBank that valued the London-based Greensill group at $US4bn.

In May last year SoftBank’s $US100bn Vision Fund agreed to spend $US800m to emerge with just over 20 per cent of Greensill.

Mr Greensill said his company had “comfortably exceeded” its forecast of $600m in revenues in the year to December 31, 2019 and was confident they could exceed $1bn in the year ahead.

For more, read the full article at The Australian.