The Times: Accessing Your Own Cash the Minute You Earn It is Long Overdue 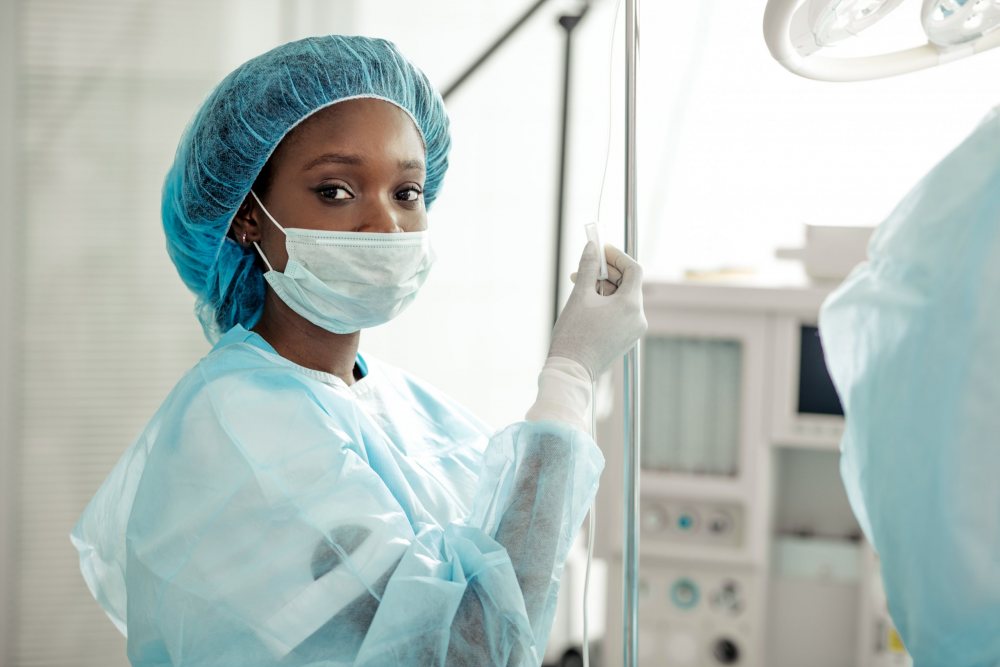 “Workers can use the Earnd app to access their salary as soon as they have earned it, rather than having to wait as long as a month. Greensill has made it free for NHS workers and has said it will do the same for other public sector workers, while the private sector pays a fee of about £1 per employee a month — with no charge for the employee…

“…The revolution in salaries depends on employers embracing the change, agreeing to have providers’ systems plugged into their own. But it seems likely that in a few years the phenomenon of waiting for pay day will seem outdated. Lord Adair Turner, former chairman of the financial regulator, said a decade ago that what banks had been doing in the run-up to the financial crisis was ‘socially useless’.

“Fintechs were meant to be the new generation of useful lenders, but left some sceptical about the point of their pretty bank cards and embracing of social media. Enabling people to access their own money is the embodiment of social utility, and there is no need for gimmicks.”

Read the full article in The Times