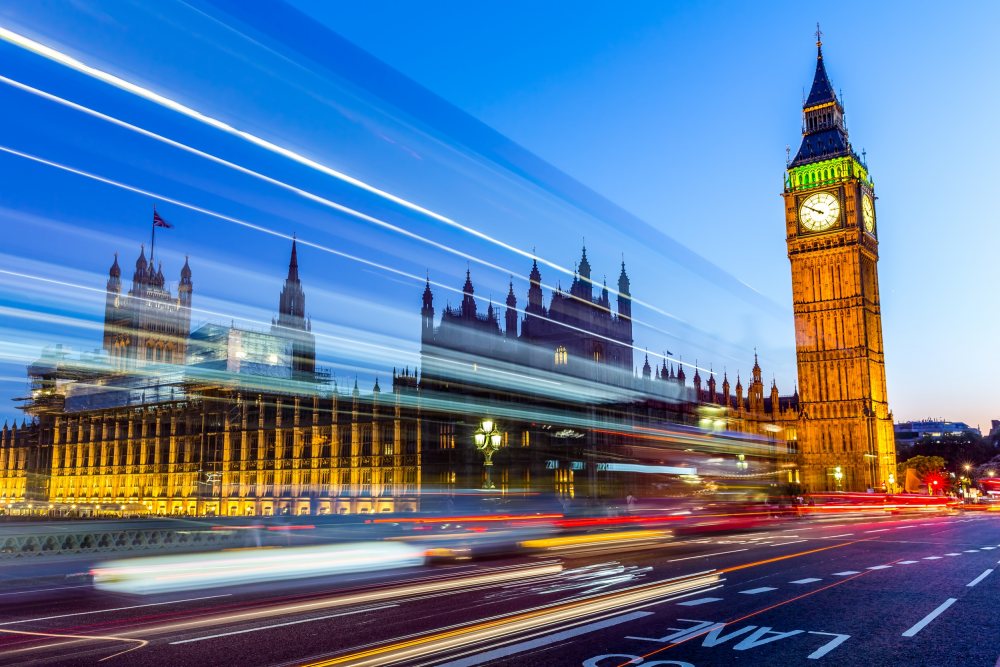 SAN FRANCISCO, CA — Crown Commercial Service (CCS) – the U.K. government’s procurement organization which is responsible for £16 billion of annual spend – has been named winner at the 2018 Supply Chain Finance Awards in the Government & Not for Profit category for its innovative early payment program. The program, powered by Taulia, is the first of its kind to scoop such a prestigious award in the public sector.

The Supply Chain Finance (SCF) Awards, which were presented at last Thursday’s SCF Forum at the Beurs van Berlage in Amsterdam, showcase the best examples of supply chain finance from around the world. The awards are organized by the SCF community and are judged by an independent panel of experts. The win follows the announcement in April 2018 that the CCS had awarded a framework contract to Taulia and Greensill, the world’s leading providers of supplier early payment solutions.

CCS chose to deploy a technology-led approach to SCF, adopting Taulia’s platform together with Greensill’s financing to replace their previous, smaller-scale bank solution. Taulia’s platform has enabled CCS to quickly scale early payment capability to public sector bodies throughout the U.K., including central government, local authorities and the National Health Service (NHS). Key benefits of the platform include a seamless transition from previous SCF programs, easy supplier onboarding and the opportunity for all suppliers in the supply chain to benefit from early payment options. 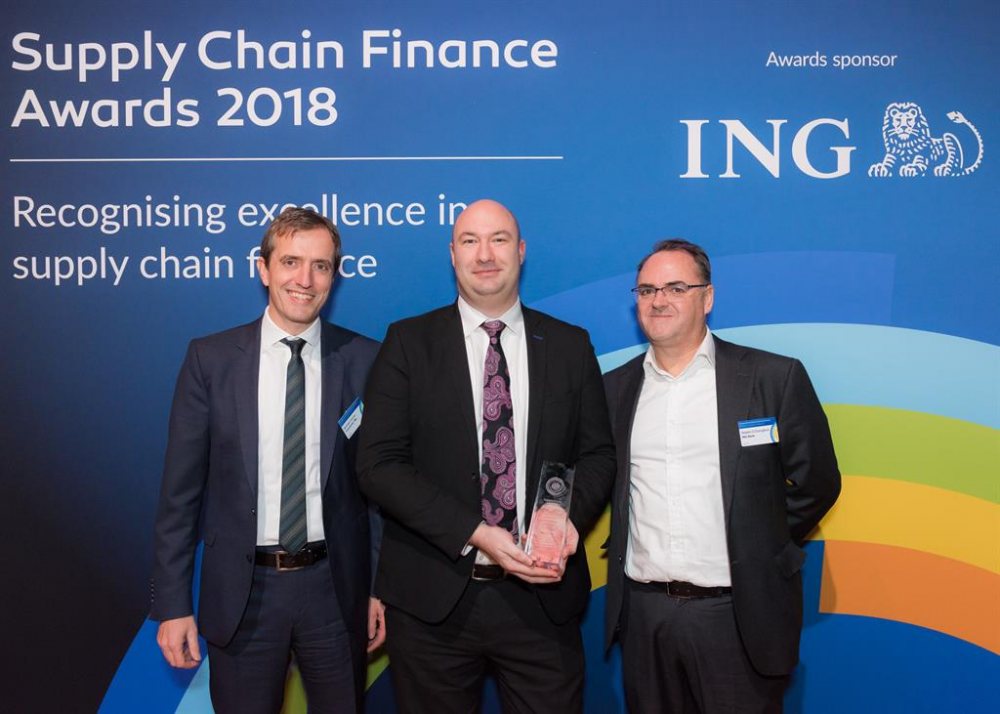 “We are delighted to win this award, which reflects the considerable success of this ground-breaking project delivered by the market-leading provider,” said Matthew Sparkes, deputy director at CCS. “The implementation has been very smooth and suppliers have welcomed the streamlined experience.” He noted that strong internal coordination between CCS, Department of Health and Social Care and NHS Business Services Authority (NHSBSA) has played a key role in aligning objectives and KPIs for the program and contributing to its successful launch.

The multi-year framework enables public sector organizations to accelerate payments to suppliers via Taulia’s network and offers a range of dynamic discounting and supply chain finance options, with the latter provided by Greensill. Contracting authorities can, therefore, choose the solution that best suits both them and their suppliers. They also have the flexibility of being able to switch between the options as their business objectives evolve. As the Supplier Early Payment Solutions (SEPS) are less than 50 basis points of the advanced payment, CCS has ensured that — by leveraging HMG’s credit rating — payment days are at a maximum of 30. However, more often than not, HMG pays within just five days.

Since the announcement, the project has progressed rapidly, with the technical integration completed with the first contracting authority, NHSBSA, in a nine-week period. Meanwhile, the original goal of onboarding 1,500 individual pharmacy contractors has been not just met but exceeded, with further pharmacies continuing to sign up. Suppliers have already accelerated over £170 million via the program in two months, meaning it is the most successful public sector program of its kind.

“I would like to congratulate CCS for this well-deserved win, particularly given the standard of competition at this year’s Supply Chain Awards,” commented Lewis Mitchell, head of public sector practice at Taulia. “I also commend our team for their tireless work on this project and look forward to its continuing success.”

“Providing companies of all sizes with easy access to finance at the lowest rates is at the core of everything we do at Greensill. We call it the ‘Democratization of Capital,'” said Lex Greensill, founder and CEO of Greensill. “In light of this, it is particularly pleasing to have the pioneering work we do with Taulia and U.K. government recognized in such a prestigious forum. Congratulations to CCS and everyone involved in making this program the success it is today.”

Since its foundation in 2009, Taulia has envisioned a world where every business can thrive by liberating cash using our state of the art platform. Today our team of financial game changers have built a network connecting 1.6 million businesses across 168 countries and has accelerated more than $90 billion in early payments.

Taulia is headquartered in San Francisco with locations across the United States, the U.K. and Europe.

Greensill Capital is a specialist provider of structured finance solutions for companies globally. Founded in 2011 by Lex Greensill, the company provides businesses with alternative sources of funding, allowing them to provide suppliers with the opportunity for faster payment while at the same time preserving their own capital position. The company is headquartered in London with offices in New York, Chicago, Frankfurt and Sydney.

Greensill provides supply chain finance facilities to customers across Europe, North America, Latin America, Africa and Asia and works with more than 75 banks and institutional investors to provide the stable funding streams underpinning the process. Since Greensill Capital launched in 2011, it has provided clients all over the world with more than $23 billion of funding.

For Greensill interview requests contact James Doran at james.doran@greensill.com or +1 929 461 2131.