With Curb on Interest Tax Break, Companies Strategize on Debt 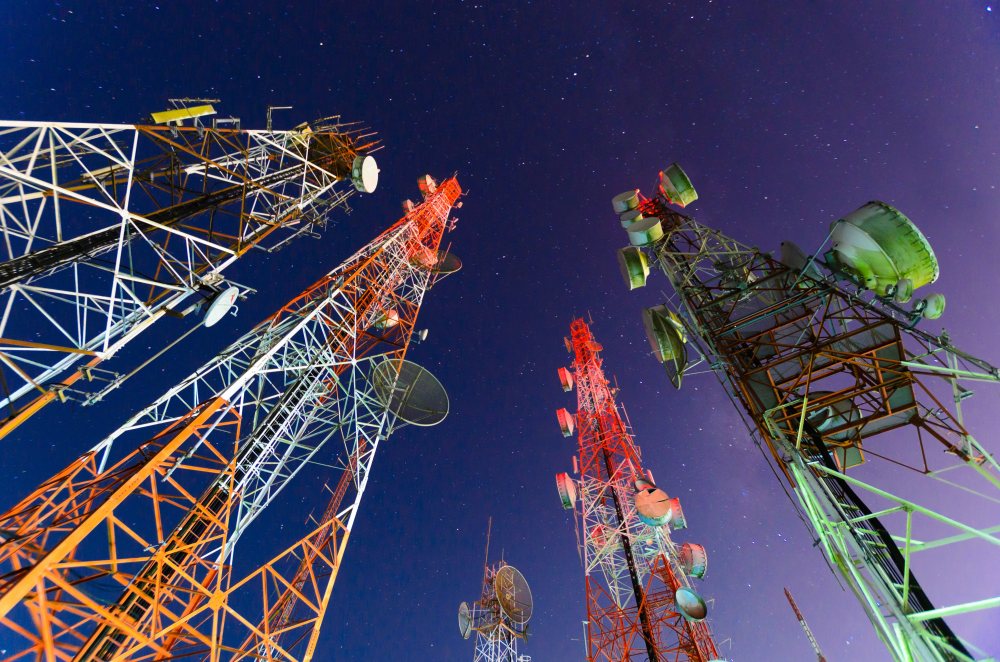 Last year’s tax-code overhaul slashed the rates companies pay, but limited an important break-—the deductibility of interest payments. Now, companies are exploring ways to sidestep that change and billions of dollars in tax each year. Before the new law, corporate interest payments were generally deductible. Starting this year, companies can only deduct interest payments up to 30% of their adjusted income.

In response, some companies are taking or considering steps that would keep interest payments within the cap. These include shifting some borrowing overseas; moving to alternative forms of financing that carry lower interest payments like convertible notes; or avoiding interest payments entirely through the use of tools such as supply-chain financing or sale-leaseback arrangements.

“For sure they will try to avoid it,” said Steven Rosenthal, a senior fellow at the nonpartisan Tax Policy Center in Washington. “People are trying to find out how to react to the new rule.”

The new interest-deductibility limits are expected to affect companies that are highly leveraged or capital-intensive—firms in industries such as energy and telecommunications, whose businesses require constant financing and spending. The new restriction could wipe out some of the gains companies will realize from the reduction in the corporate tax rate to 21% from the previous 35%. Indeed, Congress’s Joint Committee on Taxation estimates the interest-deduction limit will bring in $90.2 billion in additional revenue in the next five years and $253.4 billion over the next decade.

While eager to act, companies are being cautious. The Internal Revenue Service has yet to issue full guidance on how the interest-deduction cap will be implemented, and it could close off some of the steps companies are considering.

In a March report, the New York State Bar Association’s tax section said there is “a reasonable policy argument that deductions for expenses that are the functional equivalent of interest ought to be limited in the same manner as interest deductions.” The Treasury Department and the IRS should consider whether to issue guidance along those lines, the group said.

While the new law limits the deductibility of interest to 30% of a company’s earnings before interest, taxes, depreciation and amortization, or Ebitda, that is just the start.

Beginning in 2022, depreciation and amortization costs will be incorporated into the calculation. Doing so reduces profit and the amount of interest expense that is deductible.

In part, capping the interest deduction was intended to prod companies toward issuing more stock to finance operations, instead of relying on debt that requires interest payments. As a result, law firm Cleary Gottlieb Steen & Hamilton LLP said in a January memo it expects “new patterns” to emerge over how and where U.S. companies issue debt, and the firm thinks companies will engage in more “liability management” transactions to restructure debt.

And some companies already are borrowing through non-U.S. subsidiaries where the effect of the 30% cap may be limited. Multinational companies are “definitely looking at parking their debt” in other countries where they might get the best tax deal, Mr. Horowitz said.

Aerospace company TransDigm Group Inc., for one, raised $500 million earlier this month by selling notes through a U.K. subsidiary. The company had $322 million in net interest expense in the six months ended in March, about 39% of Ebitda. The company didn’t mention the interest-deduction cap as a reason for the offering and declined to comment.

Energy company AES Corp. raised about $380 million in February through a Brazilian subsidiary. AES also recently completed tender offers for $1.7 billion of existing debt, in part to refinance higher-rate debt. The company had 2017 net interest expense of $926 million, around the 30% threshold. AES said its tender offers were primarily aimed at improving its capital structure, but the benefit of reducing debt when interest deductibility is limited was “a secondary driver.”

Other companies are looking to monetize invoices, receivables and other assets more quickly as a source of financing, rather than paying interest on debt. Companies have used such arrangements for years, but staying away from interest payments is “absolutely” a factor in their use of it now, said Roland Hartley-Urquhart, head of the U.S. division of Greensill Capital, which specializes in working-capital finance.

Here’s how that works: acting on a company’s behalf, Greensill pays a supplier for an invoice or receivable. Greensill pays an amount slightly lower than the face value of what is owed, but the supplier gets its money more quickly than it would otherwise. The original company pays Greensill the full amount later.

The arrangement allows a company to plan for longer payment terms from the start, giving it access to its cash for a longer period. That means it has less need to borrow and pays less interest, so there is less chance it will exceed the 30% cap.

There may be another way to avoid the cap. The tax law allows companies to carry forward to future years the portion of interest that can’t be deducted because it is over the 30% threshold. That may allow companies to deduct the payments down the road.

Cable-TV company Altice USA Inc. paid $1.6 billion in interest in 2017 and is close to the 30% cap. But the company, which didn’t respond to requests for comment, said in its annual report that it expects any disallowed deductions to “fully reverse.”