Greensill and Finacity: A fintech family 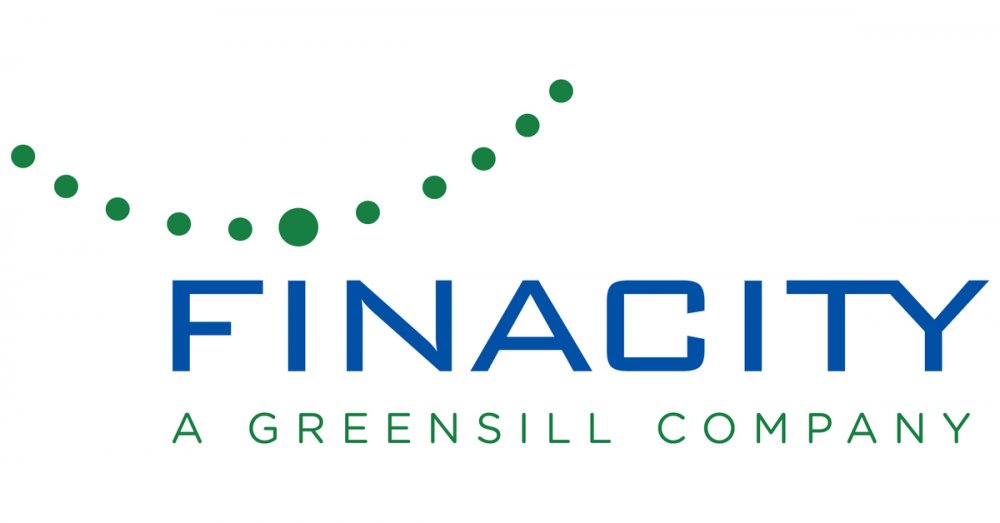 With a collective $130-billion-plus in annually funded receivables Finacity and Greensill are two of the most respected success stories in fintech.

In June Finacity officially joined the Greensill family of companies, and for Finacity President Adrian Katz, the marriage is a perfect fintech fit.

Greensill’s acquisition of Finacity emphasizes the unique strengths of each company to create a complementary partnership with capabilities that far outstrip their individual offerings.

“We are unbeatable now,” Katz says. “Finacity is far and away the No. 1 player in our space. We are doing more receivable securitizations than any single bank. And you put that together with what Greensill is doing with working capital finance, it’s an incredible combination.”

Finacity currently facilitates the financing and administration of approximately $100 billion of receivables annually. In joining the Greensill family, Finacity adds its world leading receivables securitization capabilities to Greensill’s own market leading financing capabilities for all aspects of working capital finance. 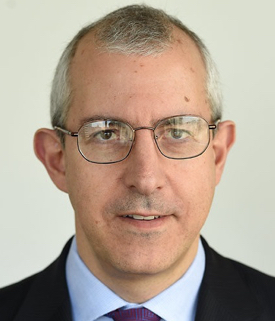 “The things we can do now with Greensill present countless opportunities, and we’re ready to realize our full potential”

To Katz, it’s a perfect fit of business and culture, with two operations focused on the democratization of capital. Together, Finacity and Greensill unlock capital for businesses of all sizes around the globe, in ways that traditional banks simply cannot.

“We’re not saying there is something wrong with banks,” he says. “We’re just saying there is not enough capital and liquidity in the banking world to support the scale of global trade finance.”

Since joining Greensill, Finacity has inked a number of deals, most notably a EUR 75 million receivables securitization facility for Green Network, an Italian independent electric and gas supplier that also sells energy to customers in the UK and France. Finacity’s program will enable Green Network to finance the growth of its services in Italy.

Since it was founded in 2001, Finacity has focused on building proprietary technology for receivables and securitization. The end result is a homegrown platform that allows the company to stand out from the competition, offering solutions for companies and governments of all sizes.

In partnership with Greensill, Katz expects Finacity’s impressive growth trajectory to accelerate, bolstered by Greensill’s pioneering approach, its successful track record, and its backing from investors SoftBank and General Atlantic.

“The Greensill story is extraordinary, and we are excited to join the team,” Katz says. “The things we can do now with Greensill present countless opportunities, and we’re ready to realize our full potential.”