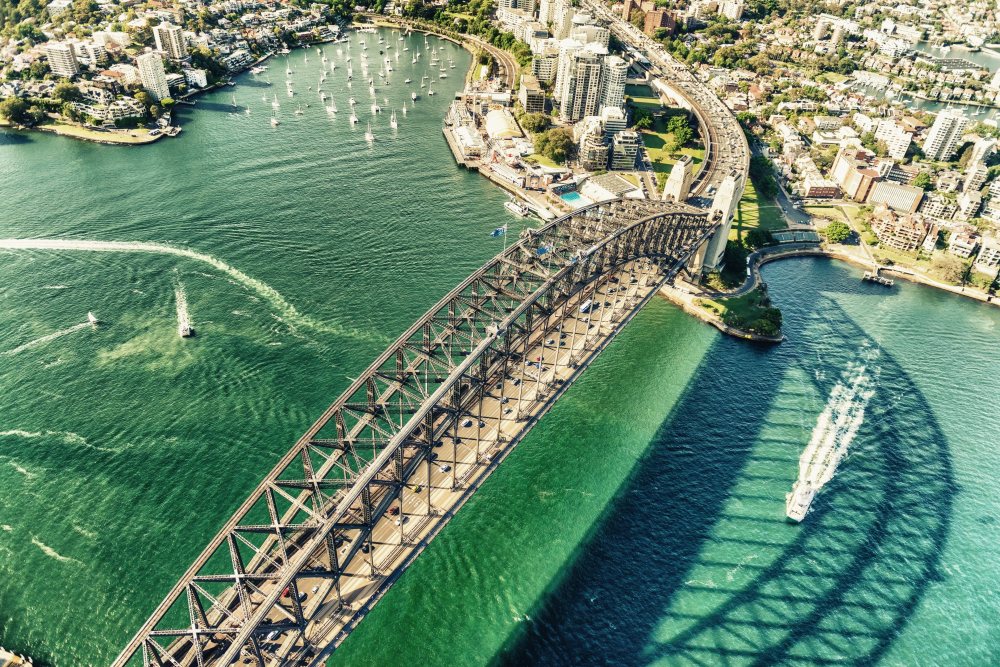 Though Greensill is headquartered in London, it’s a company with deep roots in Australia, as CEO Lex Greensill grew up in a farming family in Bundaberg.

Eight years since the founding of Greensill, its Australian offices are in the midst of tremendous growth, with a team of 10 in Sydney set to grow to 18 total staff by the end of 2019. 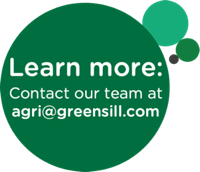 That growing team has feedlot finance in Australia high on their agenda, says Matt Costello, Greensill managing director and head of Australian operations. In his role in Sydney, Costello is intimately involved with developing Greensill’s financial solutions for farmers.

Those efforts come as cattle farmers in Australia face a number of financial challenges, including a shortfall between what lenders are prepared to lend, and the working capital required to run their operations. Costello noted that lenders provide a percentage funding level tied to the value of hard assets, including property and stock, making farmers reliant on various forms of debt funding to invest in the purchase of cattle and feed.

Traditional banks are falling short in providing financing to farmers, Costello said, because they lend based on a static value of the value of a herd. Though a farmer’s herd is an appreciating asset, the farmer is stuck with a working capital deficit.

“Greensill is able to leverage its technology platforms, along with its partners capabilities, to recognise the value of the herd as it moves through both backgrounding and feedlot cycles and dynamically adjust funding levels as the herd value increases,” Costello says. “This unlocks value inherent in the growing herd and provides vital working capital to the farmer. We are also reducing risk for Greensill throughout the process as we are able to both support the increase of the herd by funding inputs as well as track the herd through the various stages.”

For more, see Greensill’s latest report, Finance and Farming, and contact our team of experts at agri@greensill.com for more information.