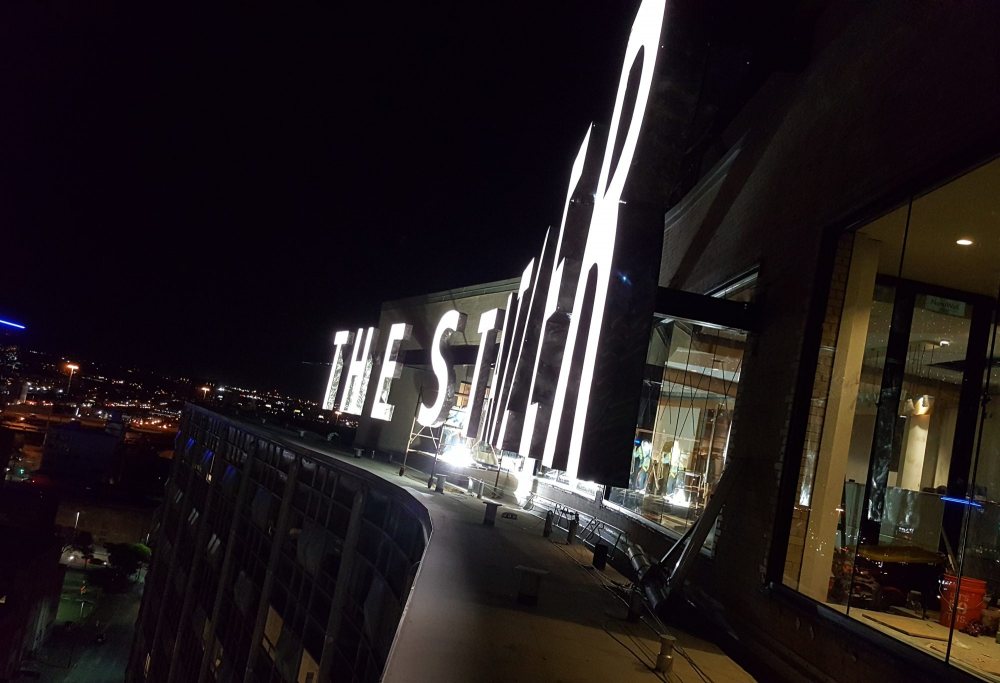 On any construction project, putting a sign on the door is one of the last jobs to be done.

That means Gulnara Balic and her employees at Texas-based Dallas Digital Signs & Graphics are among the last to be paid.

It’s also why they have turned to Greensill. 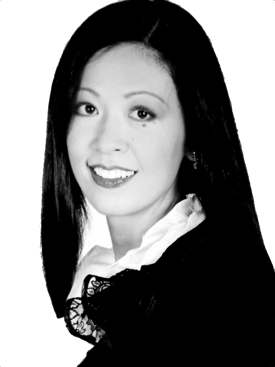 Before working with Greensill, a leading provider of working capital finance globally, Dallas Digital would do their work, bill for it, and wait anywhere from 30 to 60 days to be paid. But with Greensill and its Early Pay Program, Balic, who is the owner of Dallas Digital, is reimbursed for her company’s work in just a few days — meaning her employees get paid promptly.

“It helps us with our cashflow tremendously,” Balic says of working with Greensill. “It used to be we would do our work and wait. Now we get paid in a few days. It’s a big difference.”

In fact, Balic said she prefers to work with jobs that participate in Greensill’s Early Pay Program. Doing so helps her pay her downstream suppliers, helps her pay for materials, and gives her cash flow certainty.

It’s particularly beneficial when Dallas Digital is left waiting for work they know is coming — eventually. 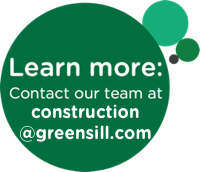 Balic gave the example of a project that originally had an estimated completion date of February of 2018. Then it was pushed back to Thanksgiving. Then again, to February of this year. Now, Dallas Digital is still waiting for their leg of the project to begin, while other subcontractors who worked on the assignment have already completed their portion of it.

With Greensill, a good chunk of waiting is removed from the equation. And Dallas Digital’s business is healthier for it, with happy employees who are paid promptly.