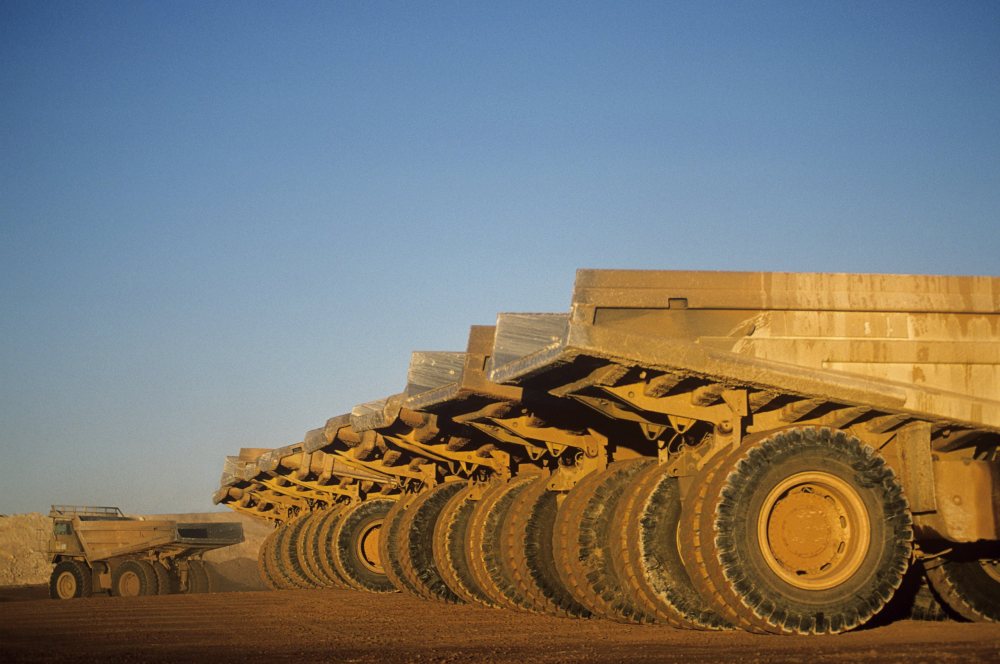 The West Australian electrical and instrumentation consulting firm has been using supply chain finance provided by Greensill to bridge its wages bill and accelerate its growth.

“It is common in industry for the big companies to pay invoice end of month plus 60 days, sometimes 90,” Drew says.

“If we can get one or two major clients on 10-day terms at a cost of 1 per cent, that can make a huge difference to our cash flow.”

Working for clients ranging from local to international business and big to small, Imperium’s wages bill can spike sharply.

“We are a small business starting out with the potential for some very large wages bills, as a services consultant. 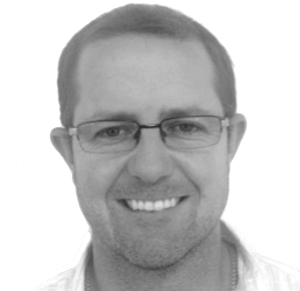 “Our wages are our biggest cost, carrying six fortnights is a big deal for us. For the sake of sanity having at least half that paid in 10 days…. yes, please.”

If Imperium wins any one of the four major contracts for which it has tendered, it would more than double the number of staff on its books in a matter of weeks.

“We don’t have those start-up pressures anymore, but even so we prefer to have our money come to us earlier,” Drew says.

“In short, having the facility for invoices to be remitted within 10 days saves our cashflow and sanity.

“If we could get all our clients on this then we would. In fact, we have actively requested this of Greensill.”

SCF gives Imperium an injection of cash at a cost of 1 per cent of the invoice, which compares very favourably with other financing options the firm would have to use to meet wages and other bills.

The 10-day terms also increase the flexibility to meet bills that run on shorter payment cycles, such as wages.

Since it was founded in October 2018, Imperium has grown almost 50 per cent more than Drew and co-founder Greg Rossiter projected in 2019. Its contract wins have ranged from tens of thousands of dollars upwards and from “offshore oil and gas projects to underground mining and everything in between.”

Supply chain finance proved vital at a time when other financiers weren’t interested in providing overdrafts and other products. But Drew says it remains the company’s preferred payment method and that they hope to keep more conventional financing such as overdrafts only as a reserve.

“Right now, we have hundreds of thousands of dollars tied up in invoices and a bank balance under pressure with wages coming up, and that ever present tax man… you do the math.

“Having our invoices paid early sure helps and as an innovative company we are able to pursue our R&D more aggressively.”