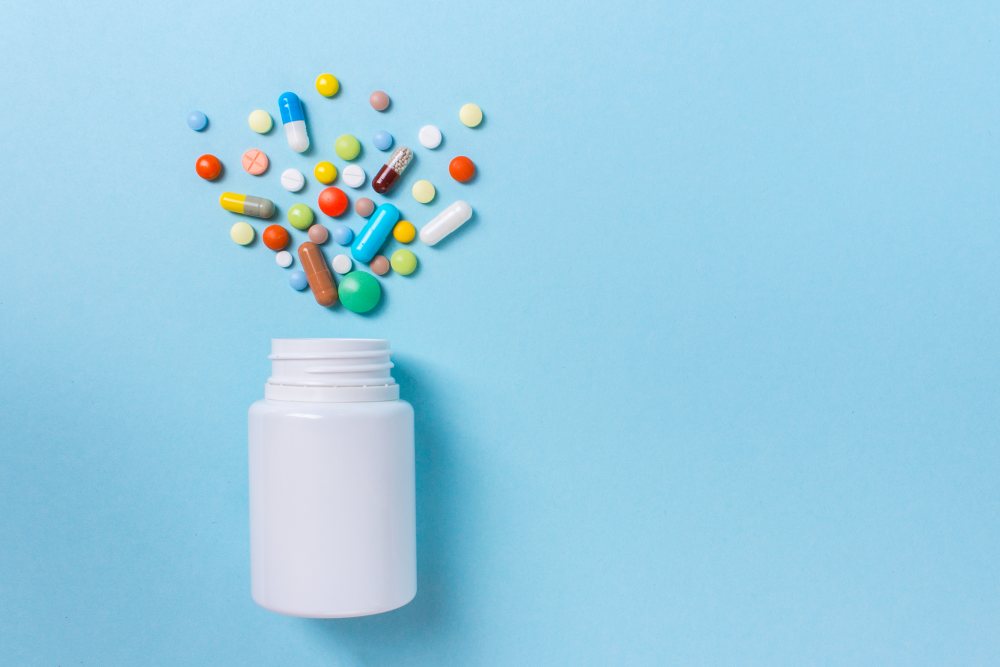 Procaps, a key supplier of capsules for essential, sometimes life-saving medications, vitamins and supplements, turned to Greensill for a unique, unparalleled financing solution tailored specifically to the company’s needs. The end result is a one-of-a-kind, multimillion-dollar form of working capital finance for international suppliers of Procaps, giving the company the ability to unlock working capital from their imports.

By utilizing Greensill, Procaps has been able pay its foreign suppliers almost immediately, while having the flexibility to extend its own payment terms to up to 180 days.

“Greensill has allowed us to unlock a considerable amount of working capital, granting us longer payment terms with suppliers and helping us buy stock,” said Procaps Treasurer Alejandro Radi Bolaño. “What Greensill does for Procaps cannot be offered by any other company in Colombia. We wholeheartedly recommend Greensill’s innovative, cutting edge supply chain finance solutions.”

Not only is the groundbreaking program the only of its kind within the country, it was also deployed quickly, taking Greensill less than two months to implement.

Greensill makes it possible for Procaps to offer supply chain finance for foreign suppliers that simply are not covered by their local banks. And Greensill is the only finance provider bringing money from foreign capital markets into Colombia.

Greensill’s supply chain finance program for Procaps provides the company’s suppliers with certainty that they will be paid promptly, without having to wait.

Eliminating any potential uncertainty regarding payments has helped Procaps maintain strong relationships with its suppliers.

Greensill’s program covers foreign suppliers, offering them the possibility to unlock working capital from their imports.

The program also gives Procaps greater flexibility with their capital, making it possible for the company to purchase more inventory from its suppliers at more competitive prices, benefiting its customer base throughout Latin America, and also within the Latino community in the U.S.