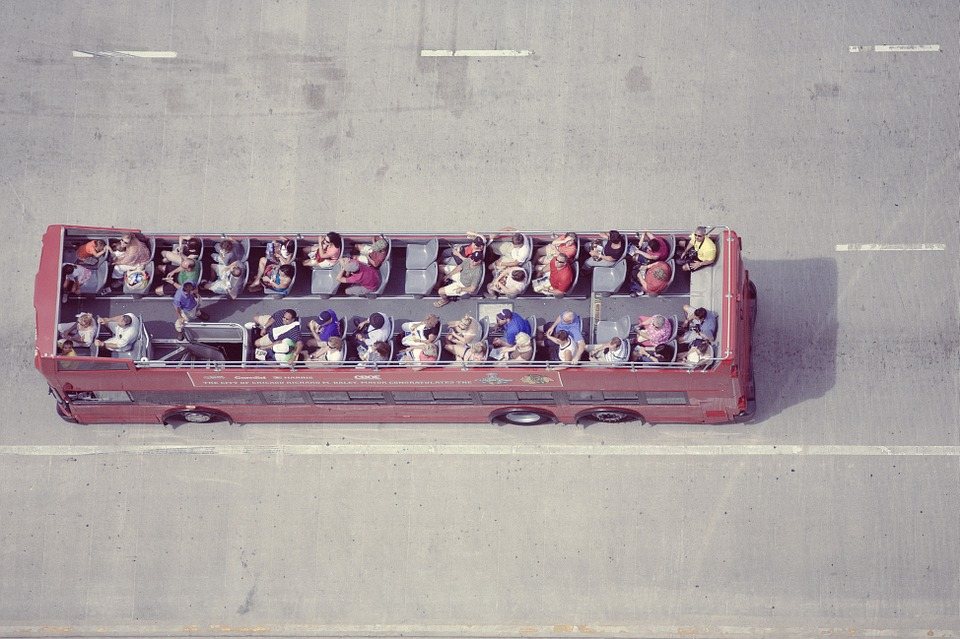 "This means I can run my business effectively, efficiently, and our business has always been profitable."

Supply Chain Finance from Greensill not only unlocked capital for UK-based Internet of Things technology provider Track4Services — it also unlocked valuable time that allows the company to innovate.

Prior to working with Greensill, T4S Chief Executive Derek Greene estimates that for two days a week, he spent a massive 40 per cent of his day simply chasing down money from larger companies. Greene and T4S would regularly be forced to wait 60 or even 90 days just to get paid.

“That really impacted the cashflow, and would strangle any chance of growth,” Greene said.

But with access to capital from Greensill, T4S now gets paid straight away. Greene called this improvement, which Greensill offers with platform provider Taulia, “unprecedented.”

“We’ve absolutely embraced it,” he said. “This means I can run my business effectively, efficiently, and our business has always been profitable.” 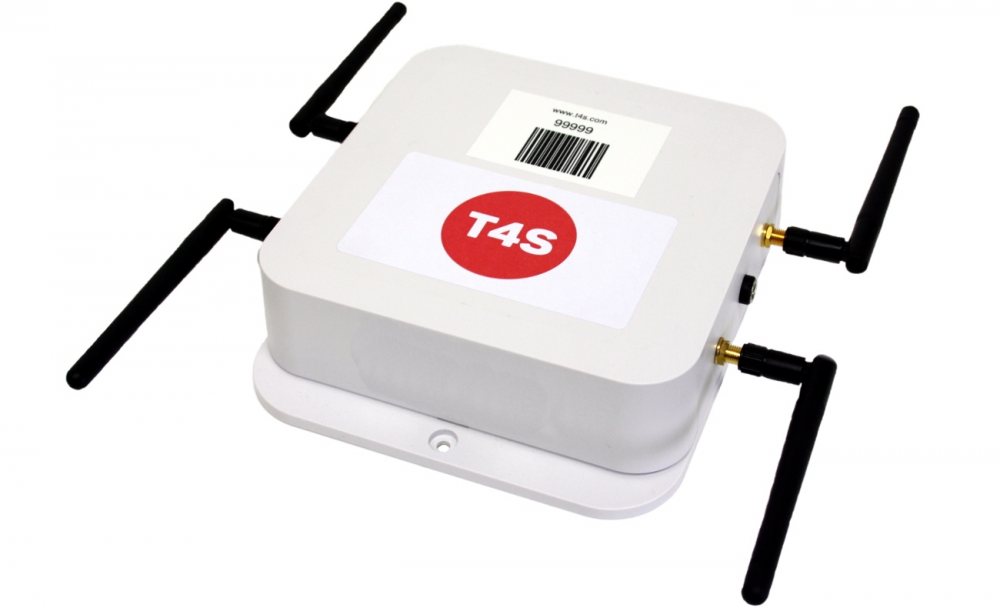 Its products include the Vodafone Remote Hub, which enables buses, taxis and other vehicles to deliver high-speed cellular connectivity to customers over Wi-Fi. T4S Smart Hubs can be tailored to suit the individual requirements of clients, including hosting of local content, GPS location and tracking services, and video and data capture.

The UK-based company also has manufacturing, design and testing facilities located in Finland.

Though T4S is a relatively small operation, working with Greensill has opened the company up to a whole world of financing that traditional banks could not provide as quickly or affordably. And now that Greene isn’t worried about his company’s cashflow, Track4Services can focus on what they’re best at: innovation.

“If you’re a small company,” he said, “it gives you confidence to deal with the large boys who use this system.”