Innovation in Supply Chain Finance is about the ability to meet the greatest challenges of a business with an approach that is at once meticulous in its attention to detail and boundless in its creativity.

Such innovation is at the heart of all the work Greensill undertakes on behalf of its clients as the company seeks to change finance and, in turn, change the world.

Take a hydro-power plant in the foothills of Scotland’s Ben Nevis, add a struggling nearby aluminium smelter and mix in a good dose of Scottish government support. The result is one of Greensill’s most innovative deals that was a powerful shot in the arm for British manufacturing and a showcase for Supply Chain Finance innovation.

The deal, structured on behalf of GFG Alliance in 2016, proves that Supply Chain Finance can just as easily finance long-term, complex projects that knit together multiple elements as it can finance trade receivables.

In the first step of the deal, Greensill forecast the receivables for electricity produced at the Lochaber hydro plant during the next 25 years. The promise of those funds due to be paid was used to finance the purchase by GFG of the hydro plant and the aluminium smelter it powered, both sold by Rio Tinto.

Those future income streams are also being used to finance the construction of a new alloy auto wheels factory in Fort William that will use GFG’s cutting-edge “green” aluminium.

The Scottish government guaranteed the electricity payments, which assured the Greensill structure received a sovereign rating, making the receivables even more attractive to investors.

"Greensill’s imaginative and dynamic approach has played an important part in making several key GFG projects a reality. We’re very pleased to have them as our funding partner in these exciting and ground-breaking investments." 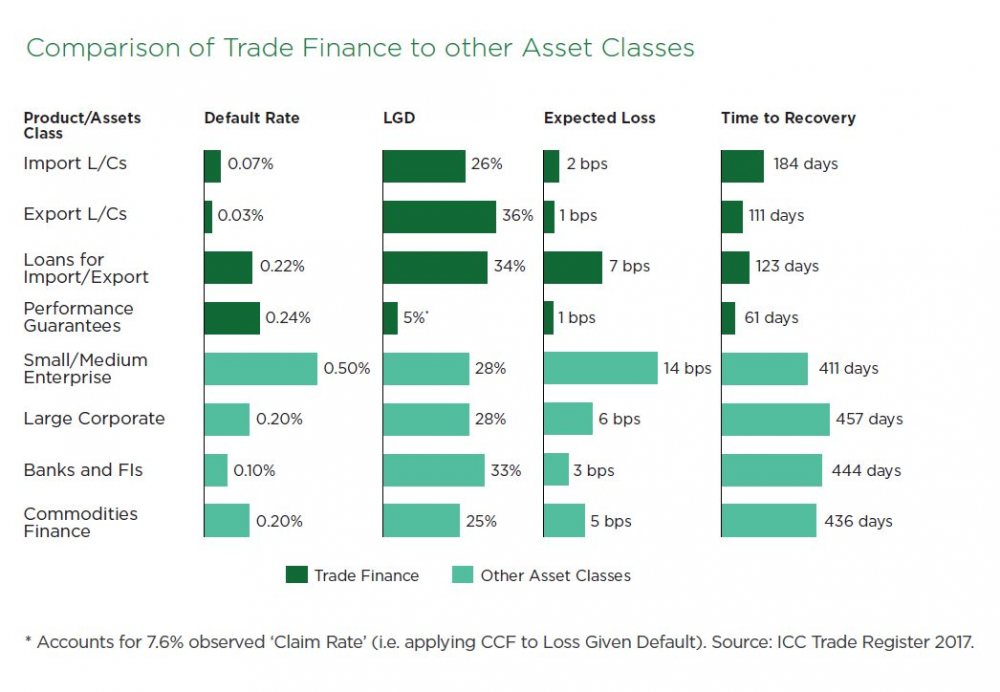 Greensill is busy liberating capital in other ways, like its financing of telecoms giant Vodafone’s handset inventory.

“Buying a new iPhone is expensive. I paid more than £1,000,” says Lex Greensill.

Rather than pay upfront, most people sign up for three-year contracts with mobile providers, which also weave in repayment plans for new phones. This means telecoms companies are acting like banks, giving their customers loans to buy new phones.

Through this process, Greensill saw a new opportunity to help Vodafone, which was already a client.

The firm bought Vodafone’s mobile phone user contracts, or receivables, and Vodafone used the money to pay phone maker Apple for the handsets much faster, unlocking hundreds of millions of dollars previously locked in the supply chain.

Aircraft financing has traditionally relied upon government backing via national credit agencies, particularly in the US where Ex-Im Bank played a crucial role supporting aircraft exports by offering secured financing to global airlines looking to purchase Boeing planes. Between 2008 and 2013, 26 per cent of large commercial aircraft sales were backed by Ex-Im but that support programme ground to a halt in 2014.

Greensill has since stepped into the market, applying innovation devised in partnership with Boeing and Marsh, the global insurance broker, called the Aircraft Finance Insurance Consortium (AFIC).

AFIC used Greensill’s financing for the first time when Norwegian Air Shuttle bought six new Boeing planes worth several hundred million dollars. AFIC took the receivables, in this case Norwegian’s monthly commitments on the planes, added risk-mitigating insurance and sold the bonds in the capital markets. Norwegian has been able to access low-cost capital to finance its plane purchases and free up working capital, and Boeing got a prime order, all paid upfront.

"The structure is the same whether it’s a seven-day trade receivable or a 12-year aeroplane lease cash flow or indeed a payment 25 years into the future for hydroelectric power. It uses a combination of capital plus risk mitigants—largely insurance—to deliver to our investors a product that allows us to unlock working capital for our clients so they can put it to work." 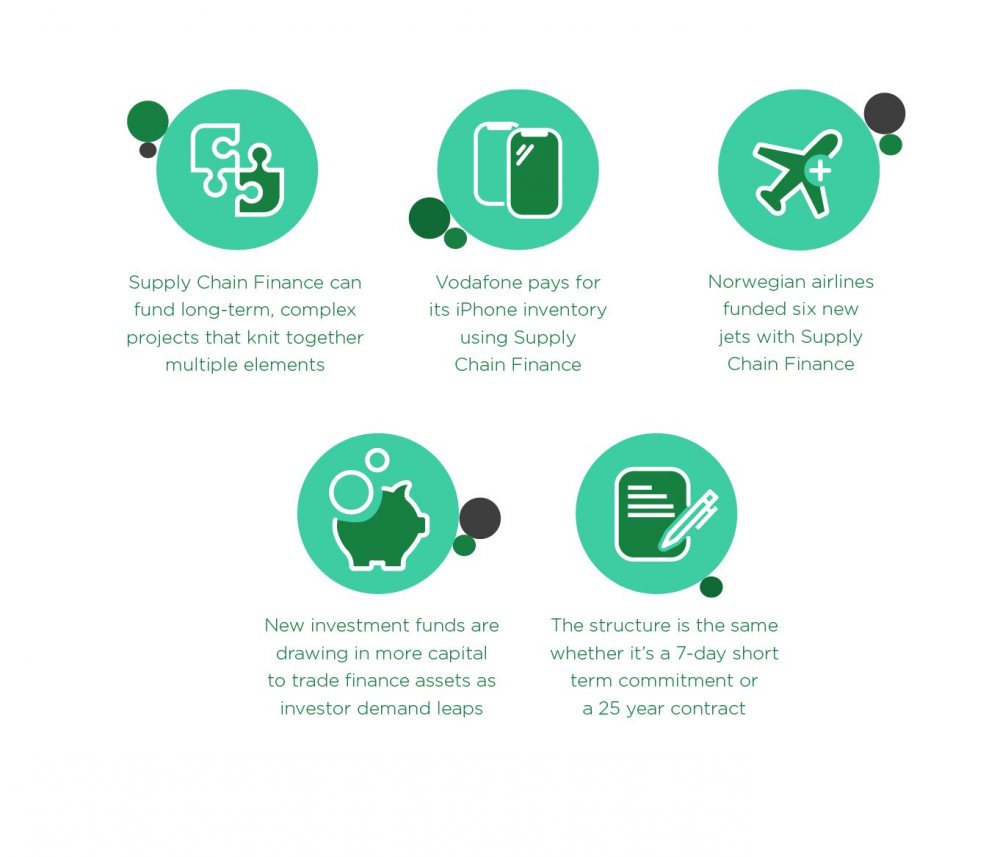